With the Titans unable to interview any coordinators still in the playoffs, they look across the league for other options.-Should Titans Consider Mike Vrabel?

The Tennessee Titans have scheduled an interview with Texans Defensive Coordinator Mike Vrabel on January 18th.

Vrabel won three Super Bowl rings playing linebacker for the New England Patriots before retiring in July of 2011.  He started his coaching career as the linebackers coach for Ohio State under Urban Meyers. 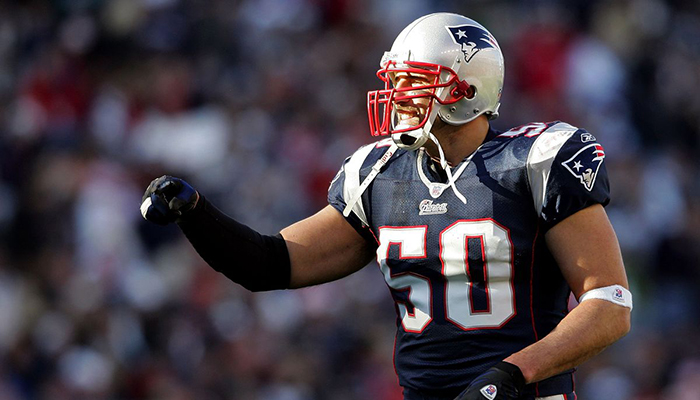 In 2013, Vrabel took the Linebackers coaching position for the Houston Texans before being promoted to Defensive Coordinator Jan. 2017.  After one year as the DC, his defense ranked 13th over all in the NFL.

Vrabel is known through out the league as a charismatic leader that players can relate to.  That being said, we look for tangibles that would make him a good fit for the HC job in Tennessee.

Given the teams youth and 2017 standings, the Titans head coaching position should rank at the top of any coordinators list.  Essentially, the Titans personnel offer the best recipe for success in 2018 and the years to come.

While Vrabel might possibly be an up and comer, the Tennessee Titans are set for big things in the 2018 season.  The HC position should be filled with the best possible candidate on the market.

If the Titans were to go with any DC, it would mean a new offensive coordinator would have to be acquired.  The issue here is successful Offensive Coordinator do move laterally, meaning they do not leave one OC job for another unless they were fired.

The new defensive minded head coach would have to find a quarterbacks coach for example and give him a shot.  The math here just doesn’t add up and Vrabel’s resume does not have the accolades to put him in the top HC job available. 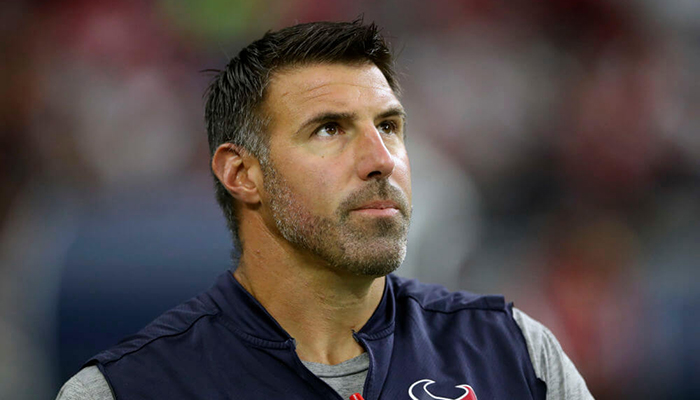 One would have to believe the Titans are talking with Vrabel simply because they are unable to talk to any of the candidates in the playoffs.  They must also show they have other viable options so they are not exploited on contract terms.

One can only hope this move isn’t a “bargain buy” option.  Mike Mularkey was amongst the lowest paid head coaches in the league.  With current top head coaches earning from 7-10 million a year, this would be a big jump for the Titans.

It also comes down to the length of the contract.  Jon Gruden just signed a 100 million dollar contract over 10 years.  This would estimate Mcdaniels running the Titans somewhere around 40 million over 5 years.

The end result, Vrabel is not a viable option for the Titans and honestly should not be in the running.  Lets just hope the Titans organization is more focused on winning than profit margin when they make this pivotal decision.