The Titans number one pick in the draft this year is receiving a ton of work in practice this week.  Davis has suffered from a hamstring injury for the majority of the year and has yet to make an impact on the offense. Play Corey Davis In Fantasy This Week.

Titans Head Coach Mike Malarkey has been careful with Davis after he re-injured the hamstring in week 2.  Last week he received playing time and is back to full health but has not fell in sync with QB Marcus Mariota. 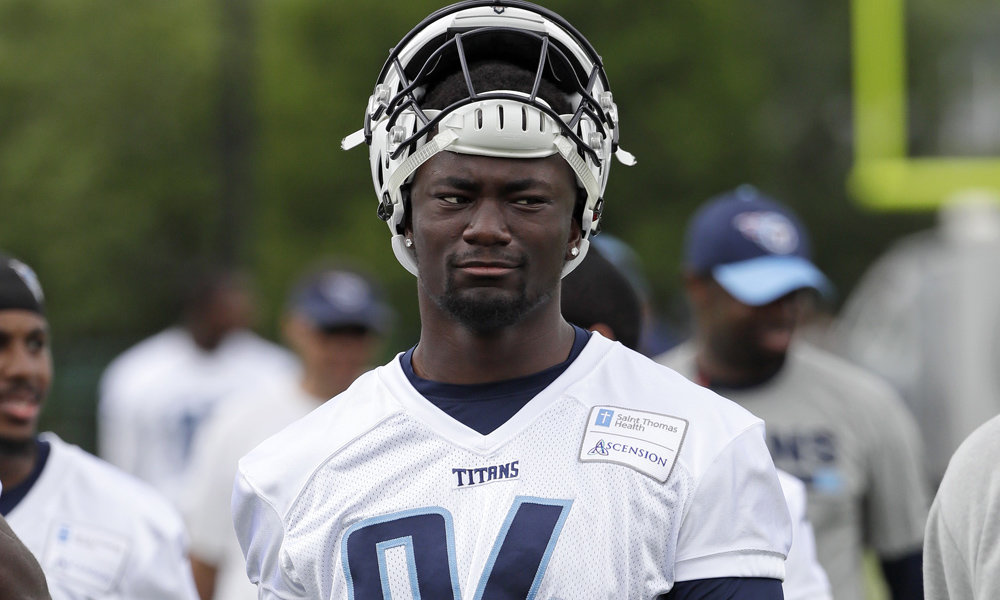 The Titans look to fast forward Davis as he seems to be the focus in the passing attack this week.  He appears to be a full speed on the field and having plenty of conversations with his QB.

The Titans will face the #4 overall pass defense Sunday Night against the Bengals.  This creates the ideal situation for Davis’s coming out party and Titans Offensive coordinator seems to know it.

The Bengals  allow an average of 193 passing yards a game, the fourth fewest in the league.  On the other hand, their passing attack has explosive possibilities, sometimes scoring at will with top wide out A.J. Green.

This translates to the Titans passing game must be effective.  Tight End Delaine Walker will get his looks but will be a focus of the defense as he is Mariota’s favorite target. 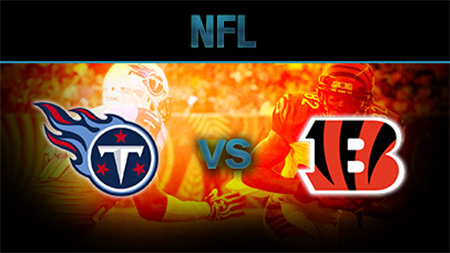 Corey Davis is a boderline, unstoppable force when he is on the same page as his quarterback.  The only thing that his slowed him down is chemistry with what Mariota is thinking.

With Davis being quite all year, he will not draw #1  corner coverage.  Rishard Mathews and Taywan Taylor will likely receive this attention creating an uneven match up in Davis’s favor.

In a league full of talent, match ups and the game plan is how an offense exploits  a defense.  Clearly part of the game plan, a #1 receiver drawing #2 and safety coverage is the match up everyone is looking for.

Play Corey Davis in your #2 or flex position and thank us later.