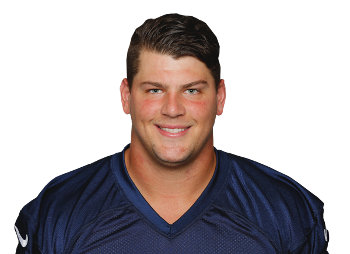 Height: 6-7 Weight: 309 Age: 25
Born: 7/22/1991 Scottsdale , AZ
College: Michigan
Experience: 3rd season
High School: Cactus Shadows HS [Cave Creek, AZ]; Chaparral HS [Scottsdale, AZ]There are few Offensive Lineman in the league that could be a face of a franchise but Taylor Lewan is one of them.

In a league where Offensive Lineman do not get much attention, Taylor is a focal point of the Tennessee Titans due to the level of intensity he brings to every play. While  ranked #1 Offensive lineman in the league, its Taylor’s raw emotion he plays with that sets him apart. 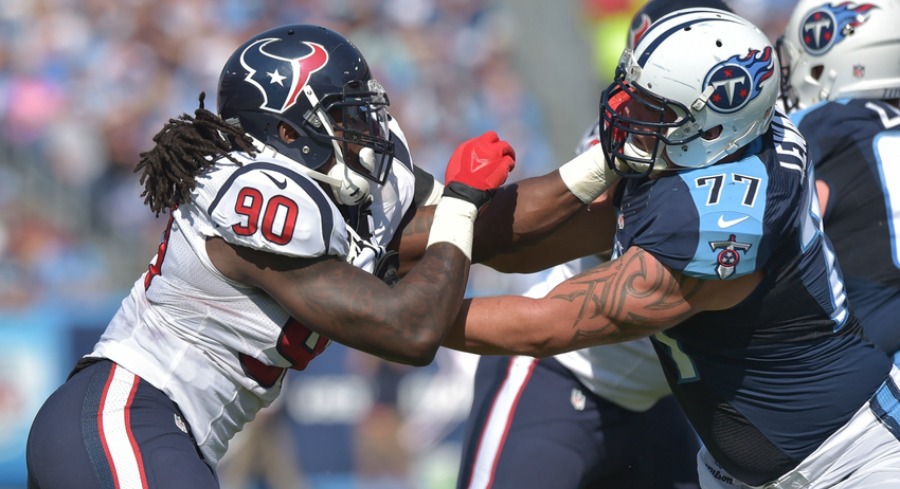 He has been quoted several times stating” I play the game through the whistle,” which is absolutely true.  But for those who watch closely, Taylor’s real mission is to disrupt and intimidate opposing defenses every second of every game every chance he gets.

He takes his job personally which is a breath of fresh air these days as Marcus Mariota is sure to feel the same way knowing 98% of the time, he doesn’t have to worry about that defensive end hitting him from behind. 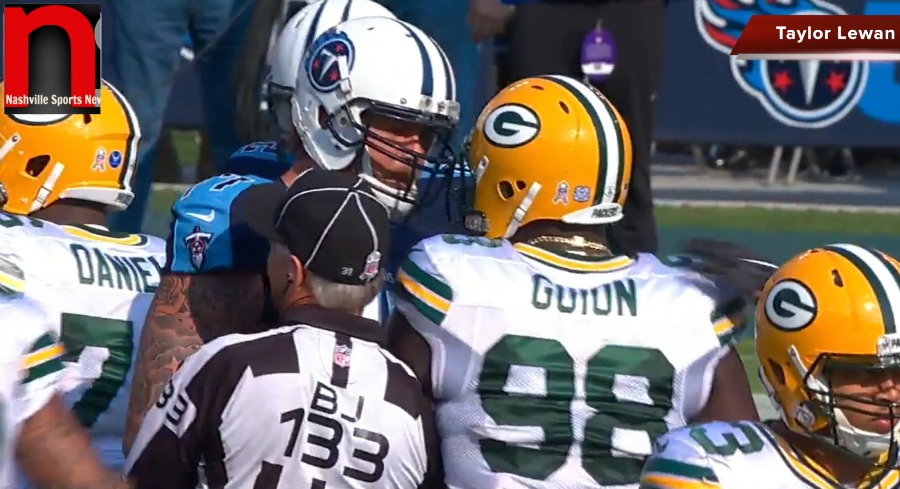 Our favorite quote, as is many is, “I would go to War for Marcus” which is something you just don’t hear people say anymore.  Lewan has gone up against the best Defensive Ends in the league and without some type of blitz package his way, prevails every time.  You simply can not get around this guy one on one.

While Taylors on the field play is exceptional, its his off the field interactions that set him apart. In the days of prescribed responses from all NFL players, Taylor delivers unrehearsed genuine comments which makes him a favorite among the public.

In a Spring Training practice at the beginning of 2016, there was a kid who constantly yelled at the players trying to get them to acknowledge him.  While all the players found it entertaining, Taylor was the only one to bite.  Being an obvious rule not to engage with fans in the middle of Practice, Taylor could not resist joking with the kid.

The same guy who will get into a lineman’s face for taking a cheap shot on his quarterback can be seen below consoling an upset kid at a game or staying  as long as needed to sign autographs for his fans. 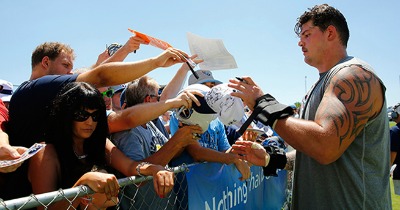 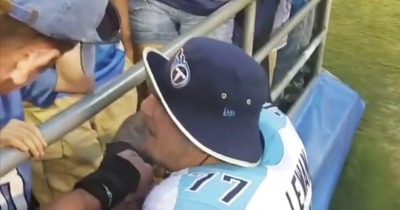 Its that raw, unfiltered personality that his Teammates, Coaches, and Fans have all come custom to.  He plays the game with this intense emotion yet  can turn the switch into this gentle giant that is loving every minute of it.

Taylor Lewan epitomizes what fans want out of their Tennessee Football. Hard nosed, Smashmouth, Menacing Football coupled with an appreciation for his fans.  Taylor is entering his 4th year which is considered the start of the prime years for Offensive Lineman.  He should only get better from here.  In a League where becoming a free agent is always around the corner, it is unlikely you will ever see Taylor Lewan in any other color  than Tennessee Blue. 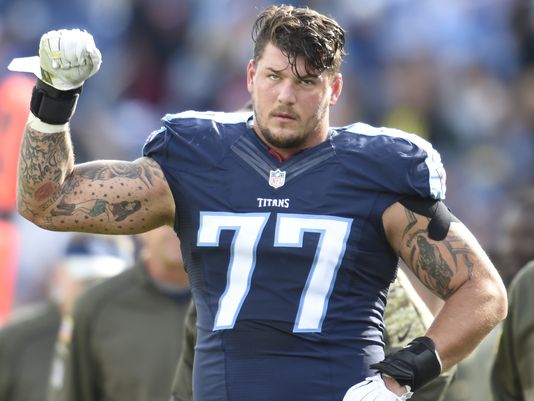 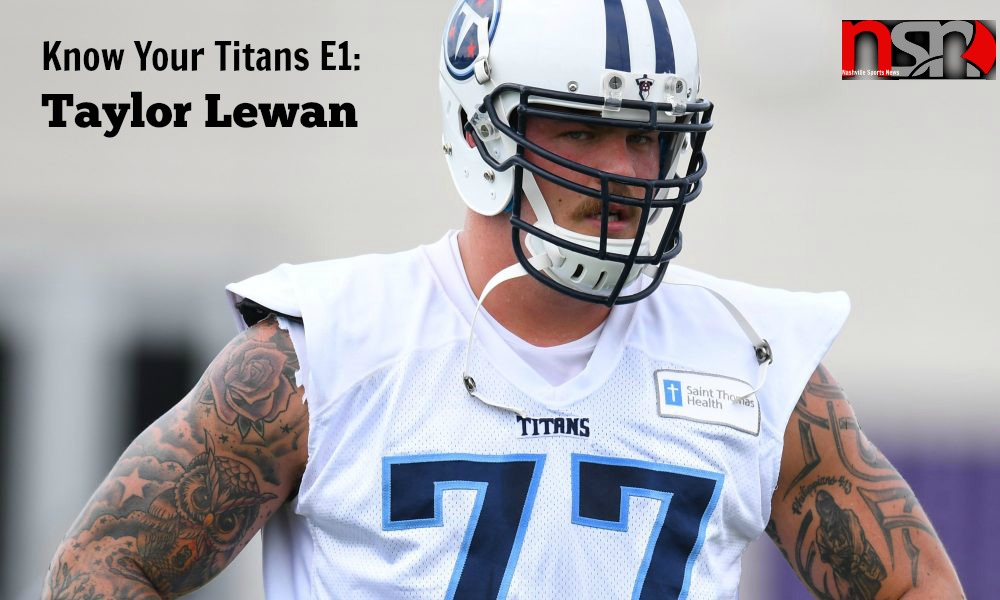