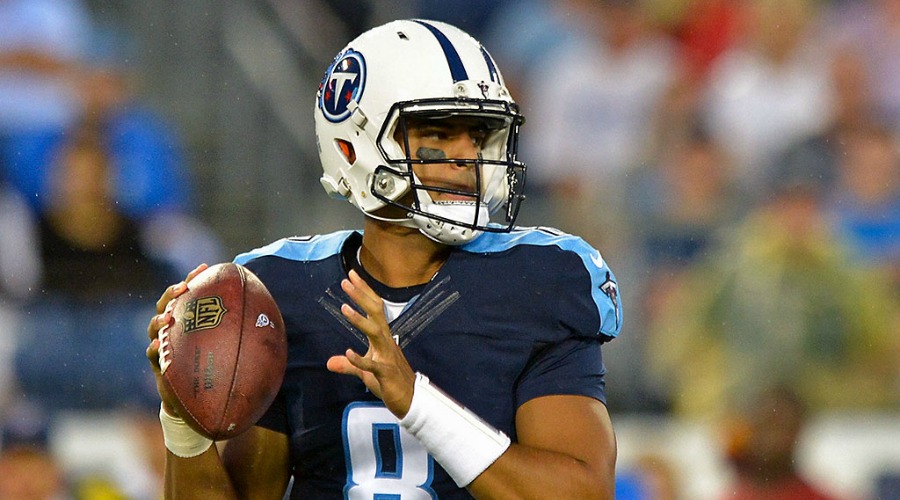 Every year Fantasy Football Rankings come out and they are essentially the previous years final results, yet it never turns out this way.  This year get your Fantasy Guide from an NFL analyst that has won his league 12 years running based off the following information.

Fantasy Football is won by a single players performance but is based entirely on their surrounding teammates.  When drafting your players for a new year and how this ranking was derived, is done so based off the following factors.

We also include our “Specimen Rankings.” These are based on individual talent of the Quarterback including mobility, arm strength, release, accuracy, pocket presence, football IQ, character, and prime years for QB.

The game is won and lost in the trenches

An offensive line dictates what the players behind it will be allowed to do.  These positions change personnel constantly in the off season and is the top reason why players rise and fall each year.  This list tracks all offensive lineman moves. 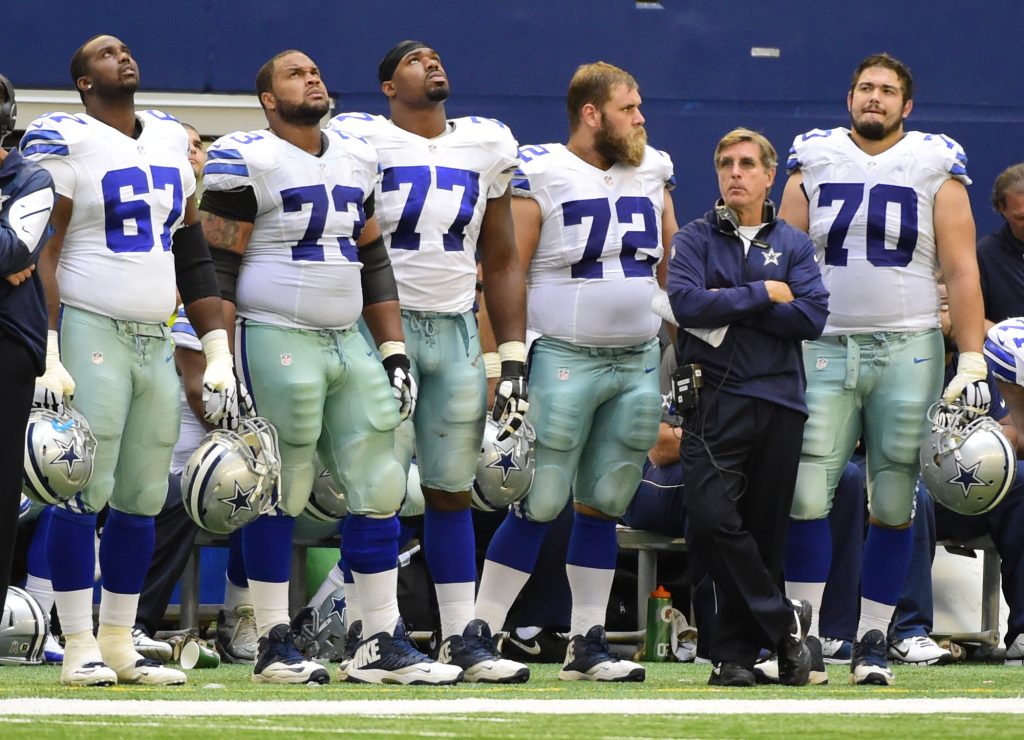 The players a team drafts, trades, or signs can have a huge effect on the individual statistics of a fantasy player.  These can be tough to keep up with league wide but are essential in making smart picks.

The best fantasy performers are ones that are the focal of the offensive scheme and other plays are run to set up the big play from this key player. No matter how good a quarterback might be, it doesn’t mean much if it is a run first team. 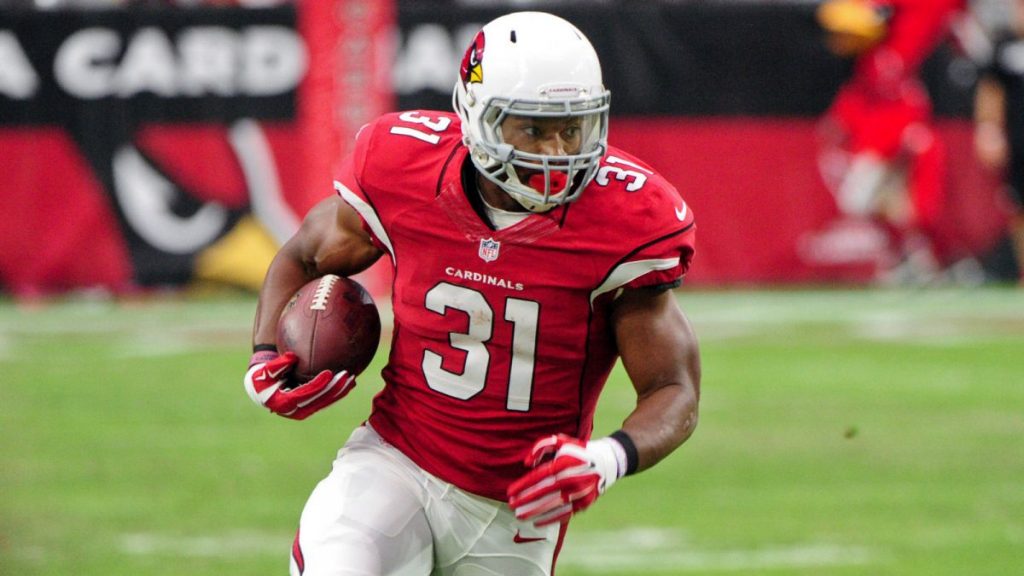 While you simply can not rely solely on the performance of the player the previous year, it is a factor.  For the most part, this measure the expectation of the player from himself, teammates, and coaching staff.

The more talent a player has complementing the type of scoring needed from your player, the likely it is that is the teams strategy and what they work on in training camp.  Teams can  not have flashy toys that are not a center point of their game plan. 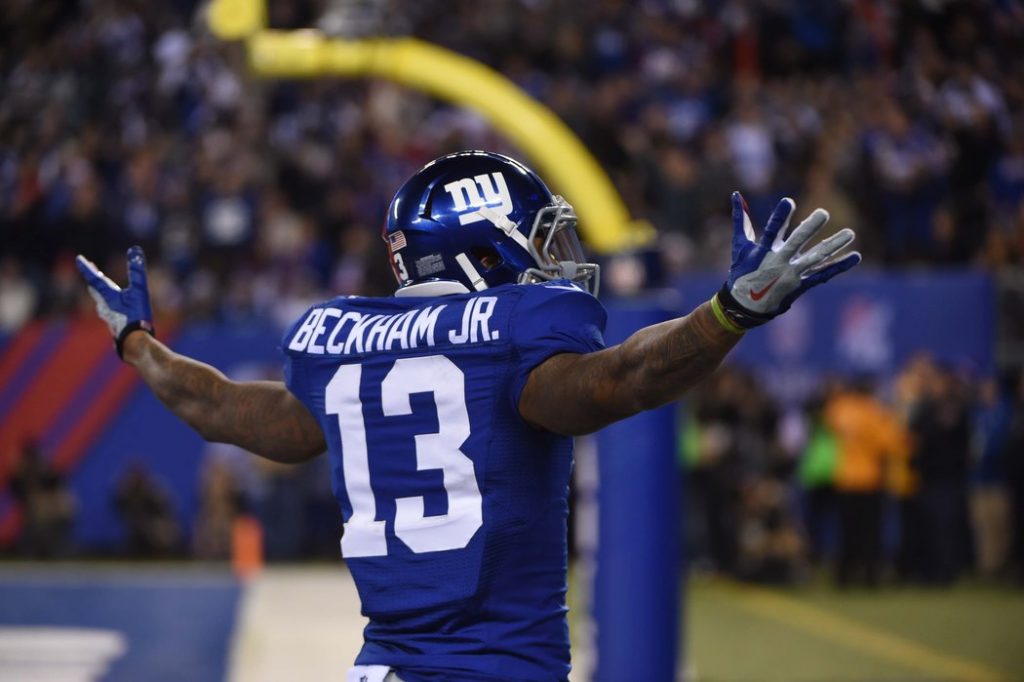 Fantasy Football is not rocket science once you have it down to a proven system.  The only variable that can not be factored in is player injuries. So here is the list for quarterback to guide you to a winning fantasy draft. A list for each position will be released over the month of June.  Cheat sheet available at completion of the list.