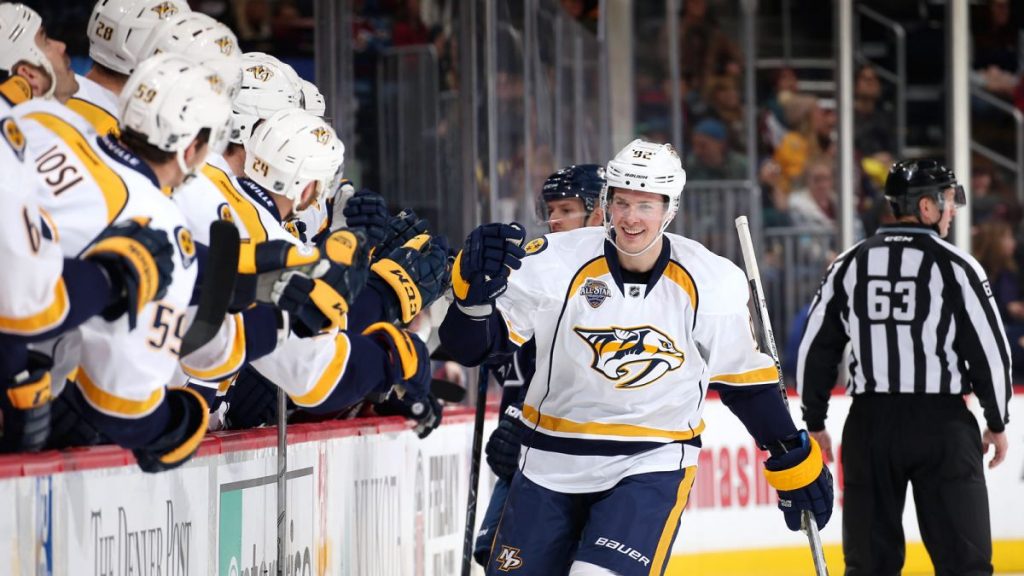 Sometimes statistics fail to resonate with the eye-test.

It’s when both number-crunching and reality align, that both worlds are happy to form a symbiotic relationship.

One stat which appears to pass muster in both an Excel spreadsheet – and on the ice – is the Predators high score-adjusted Corsi across roughly the last 25 games of the regular season. According to Sportsnet, Nashville not only ranks first in the Western Conference (and fourth overall) in score-adjusted Corsi (a metric that looks at shots-for which are altered based on the game’s score) over that time period, the mark is significant as well, as top-ranked teams in the analytic have found postseason success over the previous decade (think 2012 L.A. Kings and others).

The number speaks to the Preds stronger play over the last quarter of the campaign after injuries plagued the club for the majority of the season. Minute-munchers P.K. Subban and Mattias Ekholm, and Roman Josi and Ryan Ellis are together again on the blue line and are turning in score-adjusted Corsi percentages of 55.5 percent (sixth highest in the NHL, minimum 500 minutes played) and 50.6 percent, respectively.

Eye-popping numbers have also been put forth by the Preds top line of Filip Forsberg, Ryan Johansen and Viktor Arvidsson (59.3 percent; second highest in the NHL, minimum 400 minutes played), with the pair of wings marking the third-ever pair of 30-goal scorers in franchise history.

But most importantly, do the advanced stats reinforce what we’ve seen since March 1 leading up to the final week of the regular season (when the Preds were without Ellis and Josi for a time)? Put simply, yes. 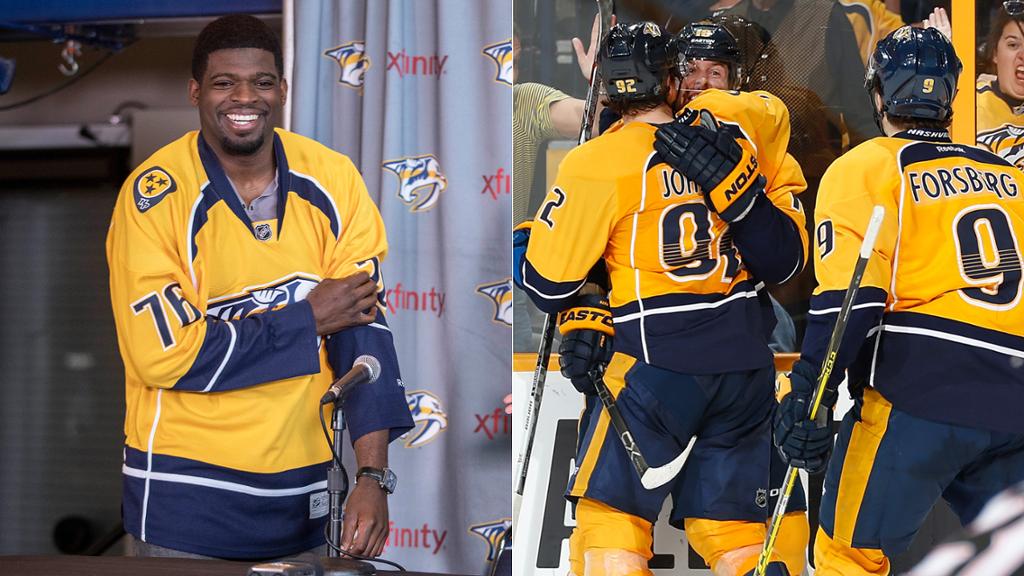 The Preds logged their first four-game winning streak of the season in late February, then again in early March, and Ellis, Josi, Forsberg and Arvidsson all ranked among the NHL’s top point-producers over the period.

Puck possession and heavy shot volume over time traditionally lead to overall success, and that’s what the Preds are committed to bring into the playoffs. That’s something the club’s coaching staff and players are well aware of, too.

“We don’t just go out and play every night, we have a game [plan], we have structure that we want to play within,” Johansen said. “We have a system that we feel makes our group unbeatable when we’re at our best. It’s a big reason for a lot of our success this year, which has made our line successful.

“Finding ways to create chances and opportunities, get shots, pucks to the net and scoring chances, and be solid in our defensive zone – that’s the goal. It’s pretty interesting to see which teams are at the top of the League and how their Corsi is. It’s definitely something that we look at and we monitor as the season goes along and now.”

Josi, who turned in 49 points despite missing 10 games in 2016-17, has seen things click for the Preds systematically over the last third of the season, and says he believes, in the end, that could be what matters most. But he also knows the Preds’ opponent in Round One is in the top half of most advanced metrics as well. 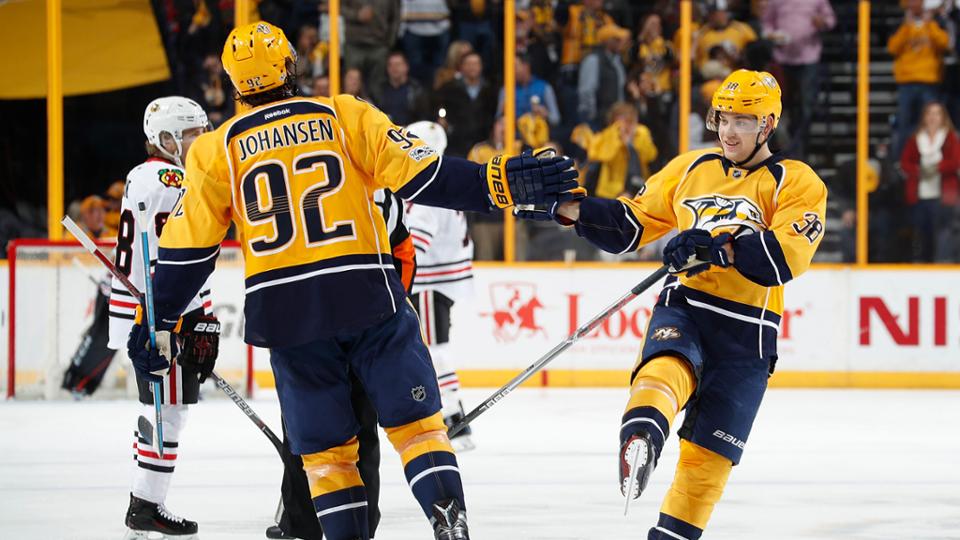 Oversimplified, that’s likely where the Preds and Hawks series will be won and lost: possession. Whichever team has the puck often or in a game that’s tied late – that’s usually who wins.

“You want the puck. As much as we can we’re going to try and take their time and space away, we’re going to be trying to give ourselves the opportunity to try and play with the puck in the offensive zone,” Johansen said.

Possession stats and shot volume numbers start to matter when they’re done repeatedly in reality and not just theory. That’s come to fruition for the Preds recently, and if history is on their side, it’ll matter this spring as well.