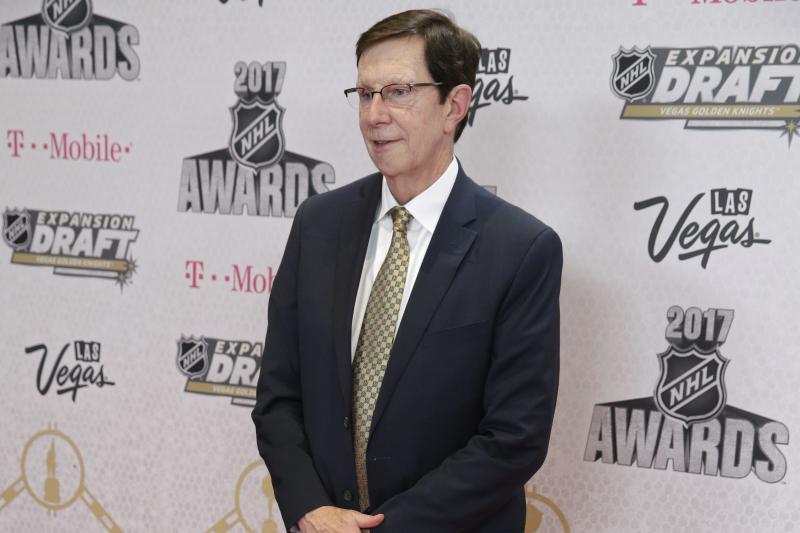 While Poile called it an organizational award, he has been nominated four times since its inception in 2010.

The 2017 season is David Poile’s thirty sixth as General Manager making him the longest serving GM in NHL history.  Poile’s first season as General manager was with Washington in 1982.

“Personally, it feels very good and I’m very happy for my family, especially my wife [Elizabeth] that’s been through all these ups and downs of this crazy business that I’ve done for 45 years,” Poile said. “I also really feel good for our organization.

“It’s an organizational award, we all know that, and it means a lot because it means that we’ve done some good things both on and off the ice. It’s a good time to be with the Nashville Predators and I’m just really happy that I’m here on behalf of the Predators.”

David Poile has made a name for himself through the last eighteen months making big trades that rattled the NHL.  First he traded Seth Jones to Columbus for Ryan Johansen.  Then traded team Captain Shea Weber to Montreal for P.K. Subban. 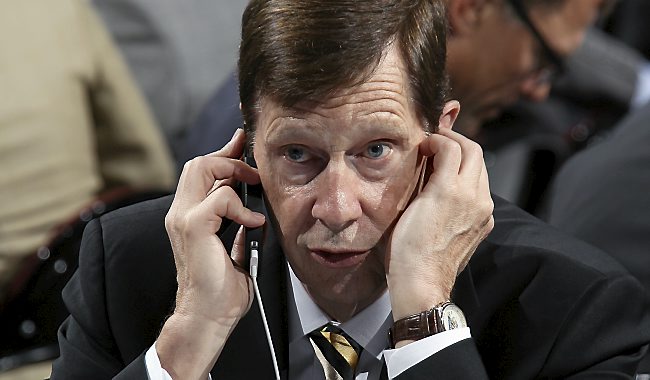 Once the Predators were in the Stanley Cup Finals this year, it made David Poile look like a genius as both players were cornerstones in the map to get there.

“This is clearly an organizational award, and you need everybody contributing on a daily and nightly basis in the office, on the ice and off the ice,” Poile said. ” I think in a lot of ways, we really affected the hockey world and maybe we even changed some of how hockey presentations go. I just feel really proud of the Nashville Predators and our franchise today.”