As part of a league wide make over in the NHL for 2017, we catch a glimpse of the Nashville Predators New Jersey’s going on sale tonight.

The Nashville Predators new jersey’s are a more simplified look over all.  The shoulder banding and piping has been removed and a second guitar pick logo has been added to the shoulder. 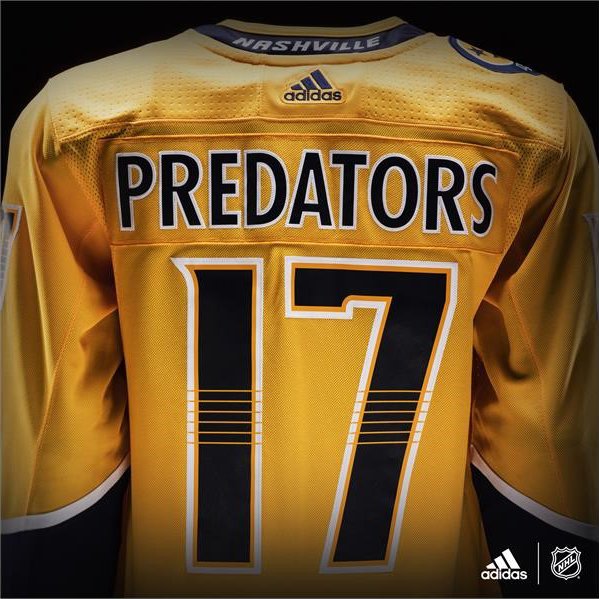 The collar also has a flattened rest making them more comfortable to wear.  They still feature the Music City piano keys around the neck and still have Nashville around the color.

The numbers have been repositioned and the blue band on the back has been removed. 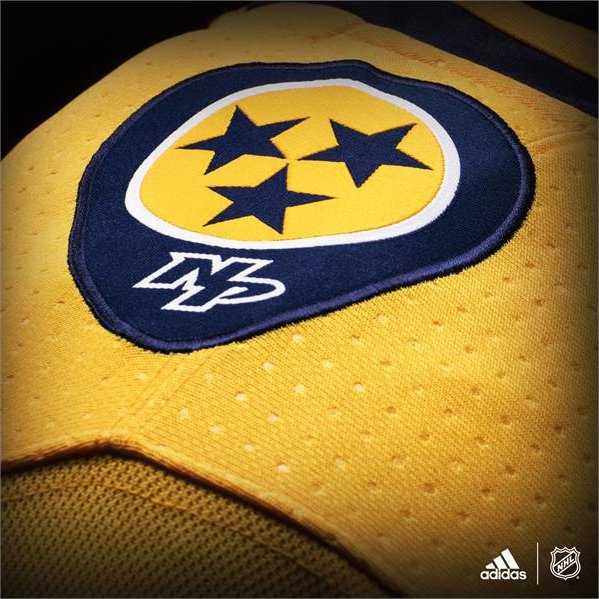 The Nashville Predator’s New Jersey’s are also manufactured by Adidas as compared to Reebok in 2016.

The NHL is releasing jerseys for thirteen teams at 7:PM for purchase including the Nashville Predators New Jersey’s. 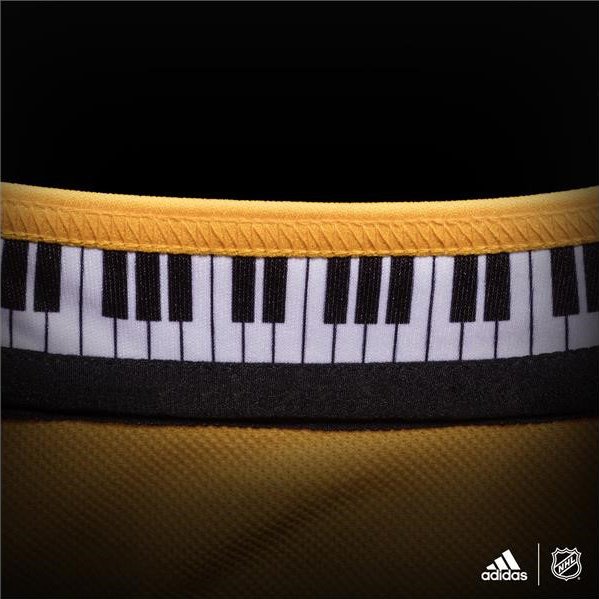 For all Avid Nashville Predators fans, you can get you official NHL Preds Jersey here by clicking the Preds link.

Be the first of thirteen teams to sport your favorite teams new look as the Predators get ready for another great season. 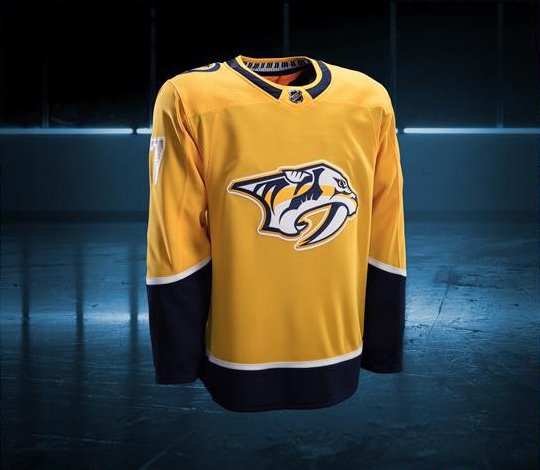