LEXINGTON, Ky. — With Kentucky basketball’s season ending Sunday in the Elite Eight and its future on display Wednesday night at the McDonald’s All-American Game, now is a good time to look ahead to 2017-18 and project what the next crop of Wildcats will look like.

First, the losses: On his final call-in radio show of the season, coach John Calipari said Monday that in addition to three seniors — Dominique Hawkins, Derek Willis and Mychal Mulder — he figures four others are likely to leave early for the NBA draft. He didn’t name them, but it is reasonable to assume freshmen De’Aaron Fox, Malik Monk and Bam Adebayo, all projected first-round picks, are gone. Sophomore Isaiah Briscoe is likely the fourth, despite draft stock that is shaky at best.

That would mean Kentucky is losing its top seven scorers, who accounted for 2,882 of the team’s 3,225 points (or 89.4 percent) last season. So the cupboard will be bare, right? Wrong.

Barring transfers — and that is still a possibility — the Wildcats could have three former 5-star recruits returning next season: forwards Wenyen Gabriel and Sacha Killeya-Jones and guard Hamidou Diallo. Plus 7-footer Isaac Humphries, whose 12 points and 5 rebounds against North Carolina on Sunday represented the surprise performance of the season.

Before that, Humphries had barely played as a sophomore (8.3 minutes per game) and talked about weighing his options after the season. But Calipari said on his radio show that his first offseason meeting was with the Australian center, so it’s possible the coach made a successful pitch for Humphries to stay. 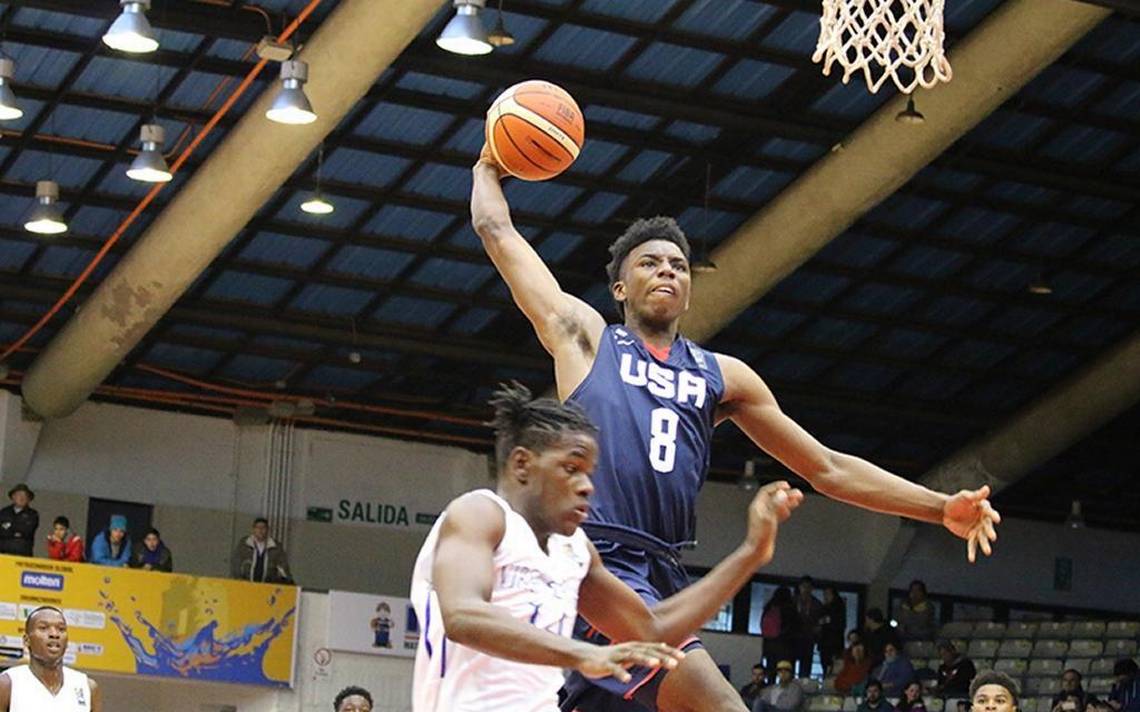 Gabriel, who started 23 games and averaged 4.6 points and 4.8 rebounds as a freshman, saw his role (and confidence) diminish late in the season. Not nearly as much as that of fellow freshman Killeya-Jones, a McDonald’s All-American who strangely logged zero minutes in the Wildcats’ final 19 games.

If there is a transfer among that group, Humphries is the best bet. Tai Wynyard, a forward from New Zealand who averaged just 3.6 minutes per game as a redshirt freshman, would be another candidate to seek more playing time elsewhere.

Diallo also provides a bit of uncertainty. He was a top-10 recruit in the Class of 2017 who enrolled in January and sat out despite being eligible to play the second half of this season for UK. His stated goal was to hone his skills by practicing with this year’s team and be ready to lead the 2017-18 squad.

However, he is eligible to enter this summer’s NBA draft and he would be foolish not to at least test the waters by participating in the combine and/or working out for NBA teams to gauge his stock. Last year’s NCAA rule change allows underclassmen to get that feedback before deciding whether to return to school. For now, the tea leaves have Diallo staying put.

For all Kentucky is losing, many schools would envy a foundation of Diallo, Gabriel and Killeya-Jones — a 6-5 wing with a 6-11 wingspan and 40-plus-inch vertical; a 6-9 forward with a relentless motor; and a 6-10 stretch 4 who can shoot.

Oh, and about the incoming freshmen: Every school in the country envies the Cats’ recruiting class.

Washington is one of the nation’s best rebounders, Richards a classic center who dominates defensively and on the glass, Vanderbilt a versatile forward who can play on the wing, Green arguably the top pure point guard in the country and Gilgeous-Alexander a valuable utility guard who can help both on and off the ball.

Then there’s this: Green, Washington, Vanderbilt and Richards are all McDonald’s All-Americans and they’re spending this week in Chicago trying to convince two other top-10 prospects, 6-11 center Mohamed Bamba and 6-8 small forward Kevin Knox, to join them in Lexington. Bamba is Green’s former AAU teammate and looks like the more likely addition of the two.

That would give Kentucky a crazy long post presence — Bamba has a 7-foot-8 wingspan and 9-7 standing reach — and a potential game-changer. As of this moment, we at SEC Country believe he’ll be a Wildcat. And Calipari still might not stop there.

You might’ve noticed there’s not a ton of shooting among the group listed (Green is the best 3-point threat of the incoming freshmen), and Kentucky’s coach has all but guaranteed he won’t take a graduate transfer to fill that void. So what options are out there? 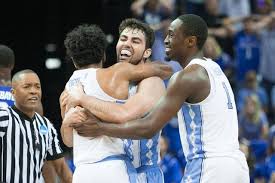 The Cats recently made contact with Jemarl Barker of Los Angeles and Mark Smith of Illinois, a pair of 4-star guards ranked No. 73 and No. 102, respectively, by 247Sports. Neither has a scholarship offer just yet, but they’re probably the most realistic options at a position of great need.

So now, after all of that preamble, let’s get to the point: What are the Wildcats going to look like next season? The hunch here is eight leave — three seniors, four NBA entries and Humphries either transferring or returning to Australia to play professionally — and eight arrive.

When the dust settles, here’s our educated guess at how the 2017-18 Kentucky basketball lineup shakes out.