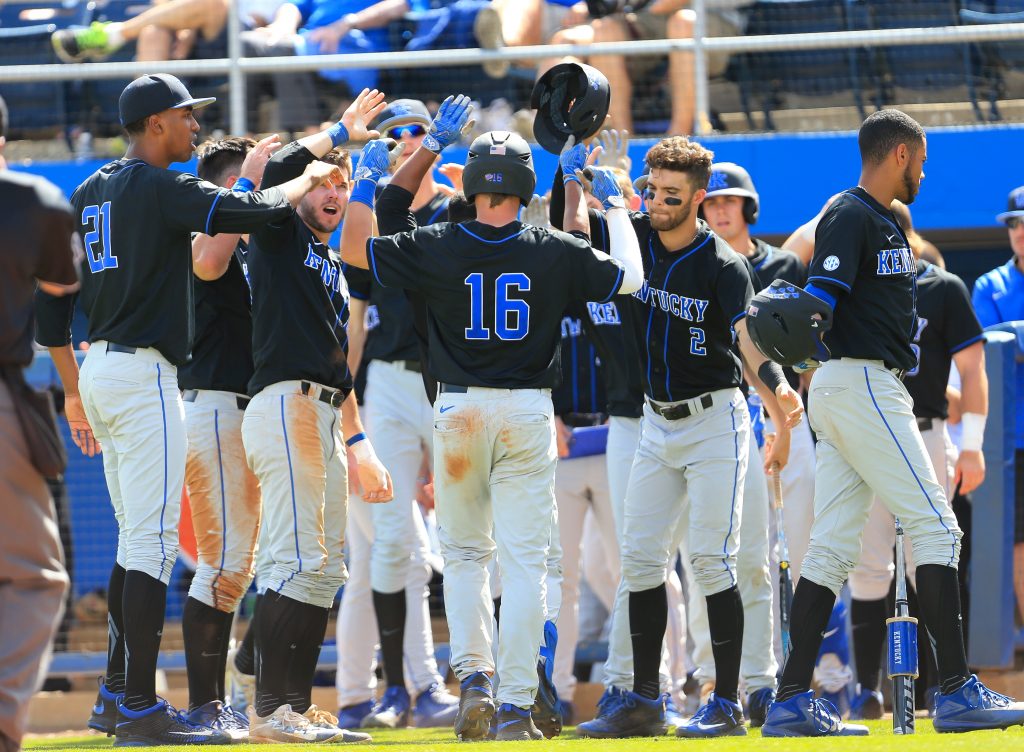 GAINESVILLE, Fla. – Kentucky’s bid for its second regular season Southeastern Conference championship came up just short, as the No. 6 Wildcats fell 6-4 to No. 5 Florida at McKethan Stadium in the regular season finale.
The Cats finished the regular season with 38 wins, the most since the 2012 team won a school-record 45. Their 19-11 mark in league play represents the second-most SEC wins in school history, one short of the 20 the 2006 club had when it won the conference.

UK earned the No. 3 seed in next week’s SEC Tournament in Hoover, Ala. and will open play at 10:30 a.m. ET on Wednesday, May 24 in the double elimination portion of the bracket.

The Cats got off to a hot start on Saturday, scoring a run on back-to-back doubles in the first inning and tacking on another in the third. But Florida managed to wriggle out of several jams early in the game and escaped a pair of bases loaded situations in the middle innings while building a 6-2 lead on the strength of Nelson Maldonado’s opposite field home run tucked just inside the right field pole.

Marcus Carson’s two-run homer to right field in the eighth inning drew the Cats within two but a pair of line drives nestled right into the gloves of the third baseman and second baseman to end the rally. 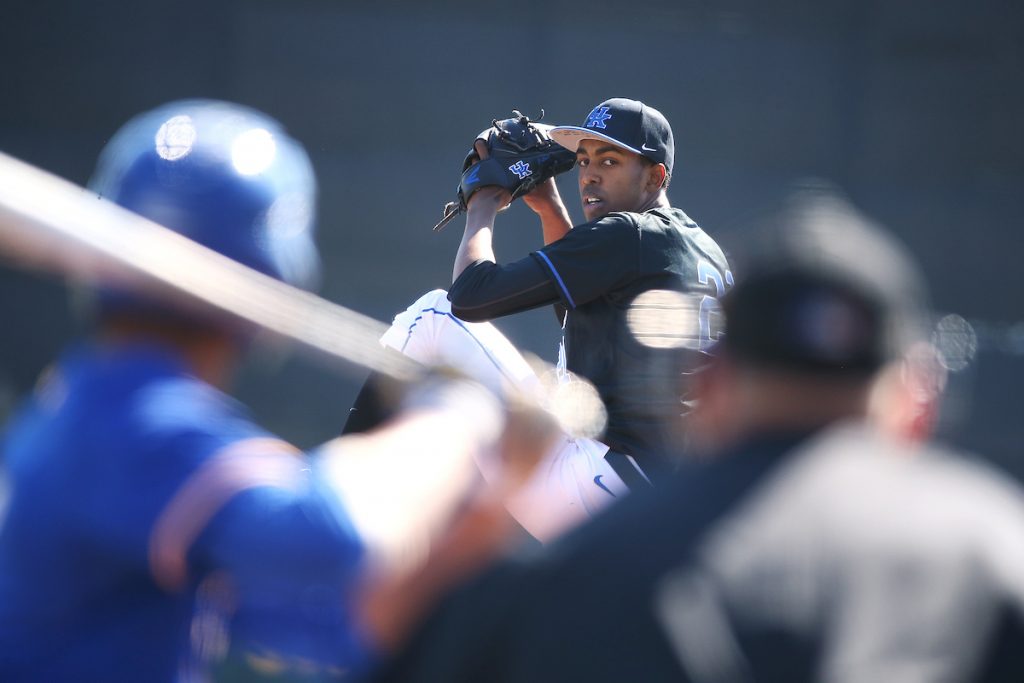 NOTES
• Kentucky’s 38 wins on the season are the most since the 2012 team won a school-record 45. It’s also the sixth most in school history.
• UK’s 19 SEC wins are the second most in school history, just one shy of the 2006 team’s 20 victories in league play.
• The Cats are 17-12 vs. ranked foes this year.
• UK is 4-4 vs. Top 10 opponents.
• Kentucky has gone 75 games without being shutout, the seventh-longest such streak in school history. 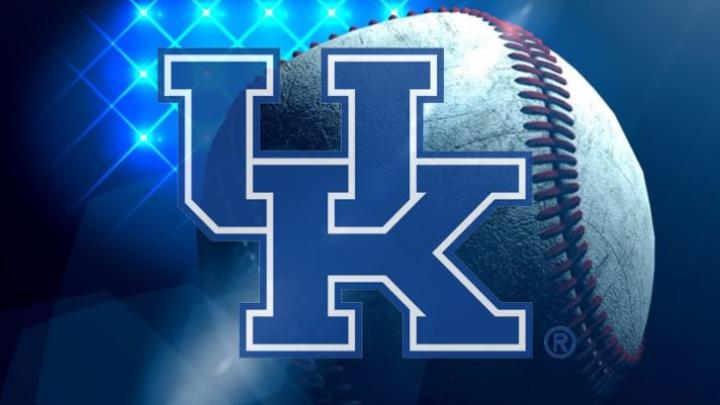