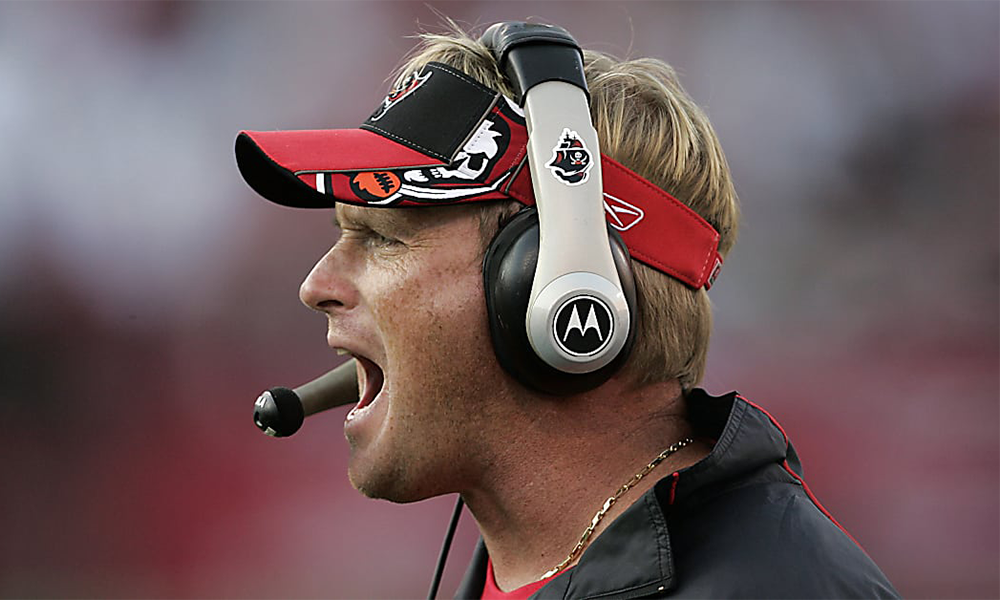 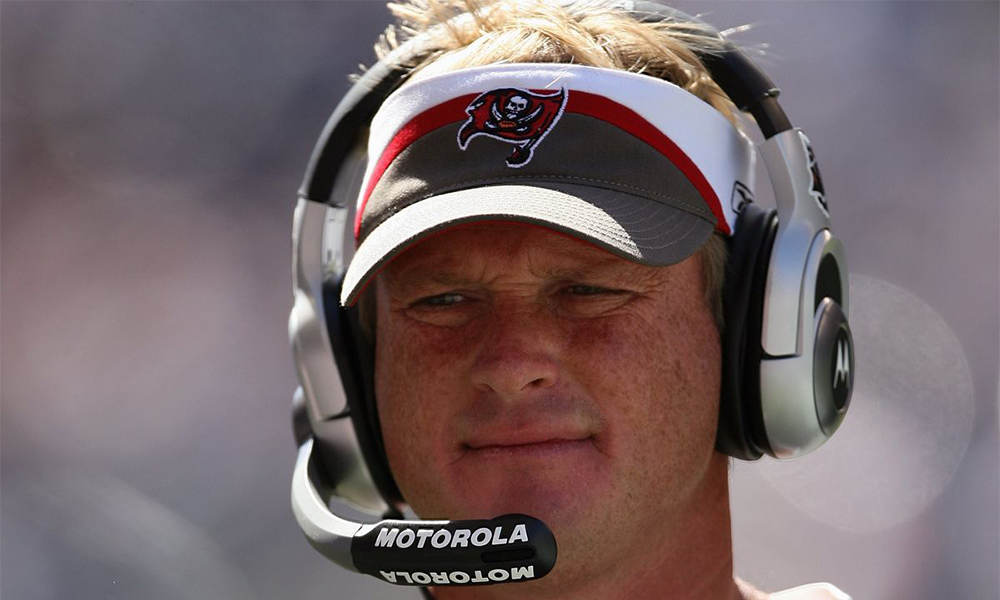 In the world of college football, recruitment power nearly trumps all.  Coupled with Jon Grudens success in the NFL, it easily makes him the leading candidate for the Head Coaching job in Knoxville for the 2018 season.

The Gruden rumors have circled the Vols campus for so long they have their own name, Grumors.  So what makes it different this time?

When asked about the open Head Coaching position at Tennessee, Gruden replied, “You never say never to nothing.”

The rumors this year carry more weight as the Chattanooga Times report Gruden has contacted college assistant coaches to gauge their interest in joining the coaching staff.

Gruden has the reputation and resume for turning a team around quickly.  Aside from pay, the only things stopping this deal would be his current broadcast contract and acquiring the staff he would want to coach the team.

If Tennessee were able to sign Gruden, it would instantly thrust the Vols to the center stage.  The Vols would easily have top 5 recruitment power for the 2017 class along with an abundance of media coverage. 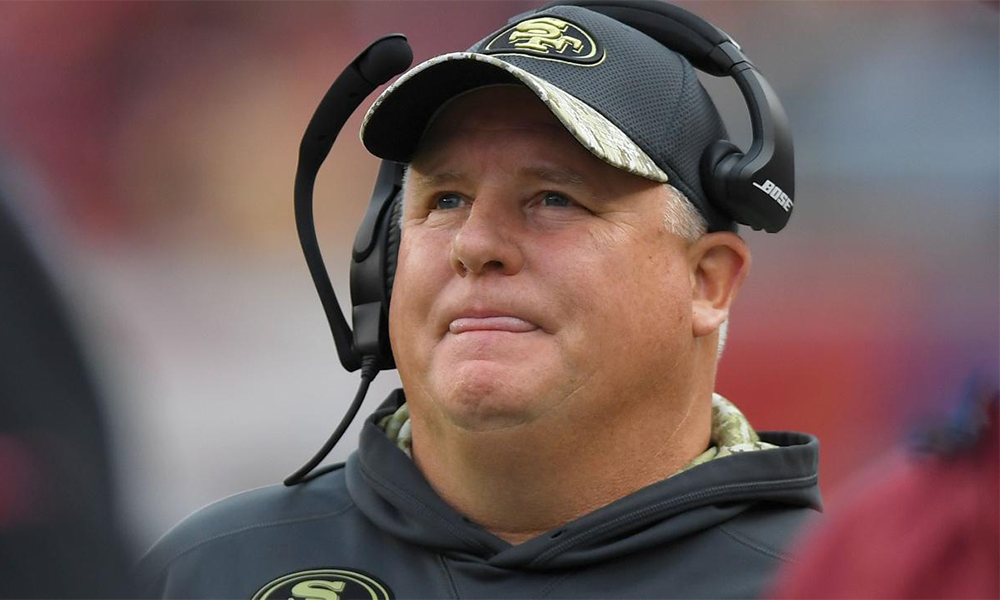 The rumor mill currently has Chip Kelly going to Florida.  However, there have been talks between Kelly and Currie about his interest in Tennessee.

Chip Kelly is an offensive coach use to the complex world of the NFL He had tremendous success with the Ducks and Eagles before taking over the mediocre 49er’s.

Some of the most successful college coaches through the years have NFL experience.  When they are able to go back to college football, the game gets easier giving them a leg up.

If both of these coaches landed were the rumors are swirling it would could only add to this SEC rivalry.  More importantly, if Chip Kelly were to sign with Florida it would force Tennessee to up the ante in obtaining Gruden.