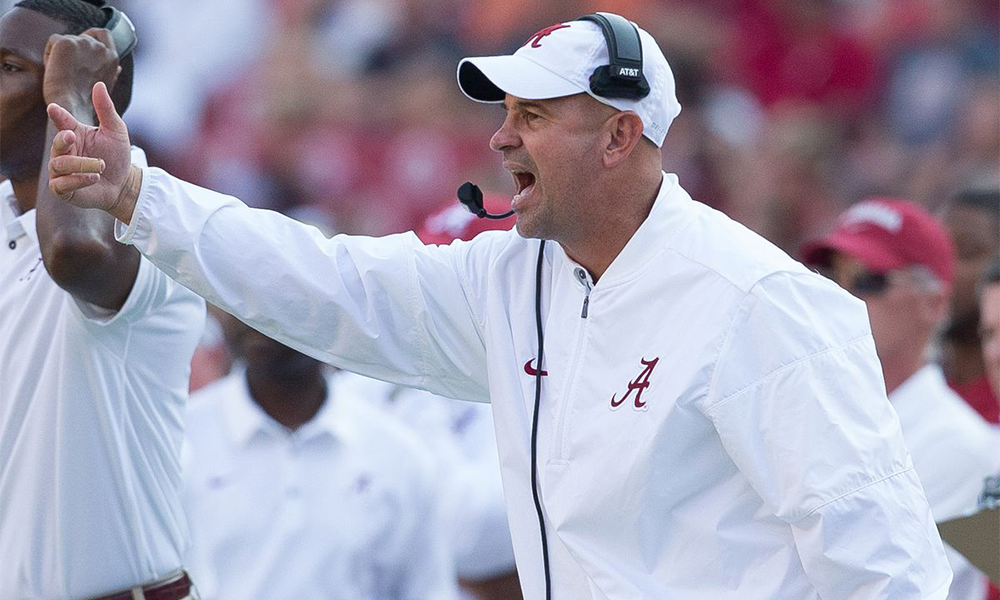 Phillip Fulmer, the newly appointed Athletic Director, met with Pruitt several times in the last week.  The UT Coaching staff was out recruiting before being called back for the announcement sources report.

Jeremy Pruitt has been on Nick Saban’s staff for the past two years behind one of the best defenses in college football.  Prior to Alabama, he spent two seasons at Georgia and was the DC for the 2013 Florida State Champs. 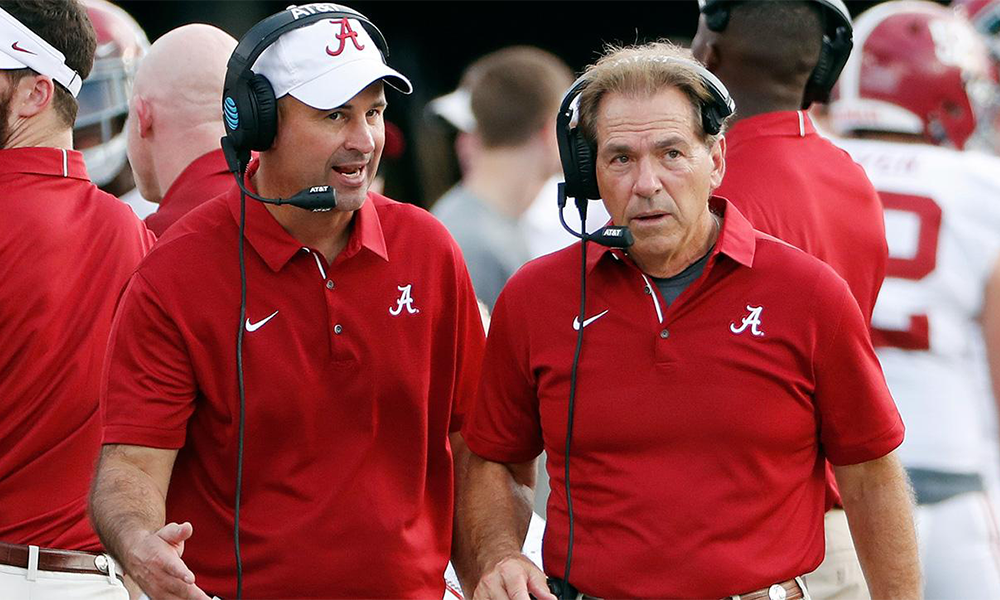 Pruitt played his college days at Middle Tennessee then transferred to Alabama. He began his coaching career the following season as a graduate assistant.

As the New AD, Phillip Fulmer knows plenty about winning ways and recruiting.  A former Tennessee Head Coach, Fulmer led the team to several top 10 seasons and a national title.

Former AD John Currie was fired after fan uproar over the hiring of Greg Schiano.  Currie tried to reach a deal with several coaches after the incident without success.

Replacing Currie with UT legend Phillip Fulmer peaked the interest of all candidates giving Fulmer his choice.  You have to give it to the board at Tennessee.  They know how to fix a problem quickly. 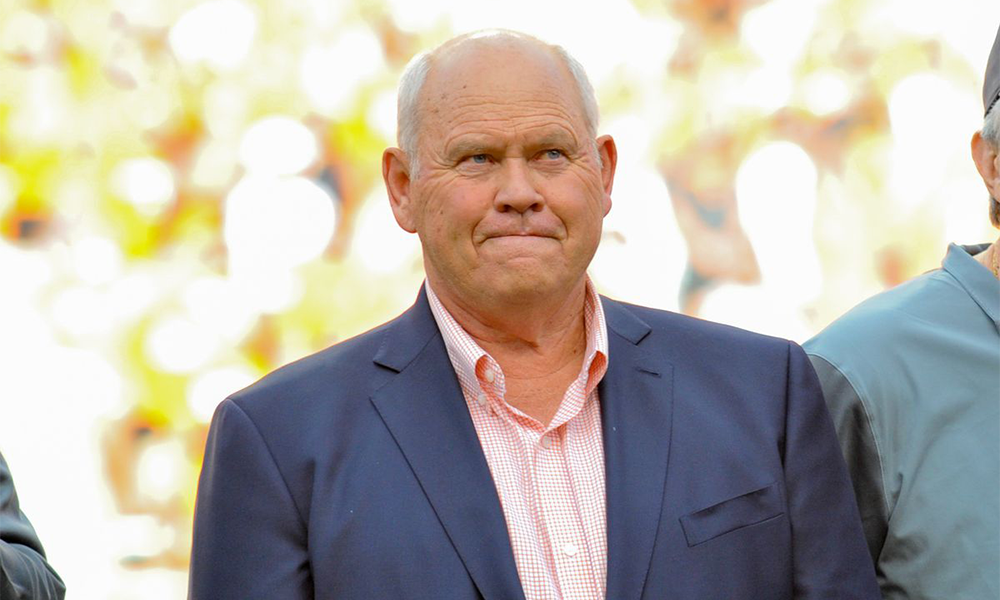 For an interesting spin, Fulmer was an offensive minded coach.  To compliment the situation, he acquired one of the best Defensive coordinators in college football.

One could bet Fulmer will certainly have some involvement in the Offensive coordinator hiring and strategy.  The combination will provide an interesting turn around for the Vols.

The 2018 season looks bright in Knoxville once again with two former Champions at the helm.