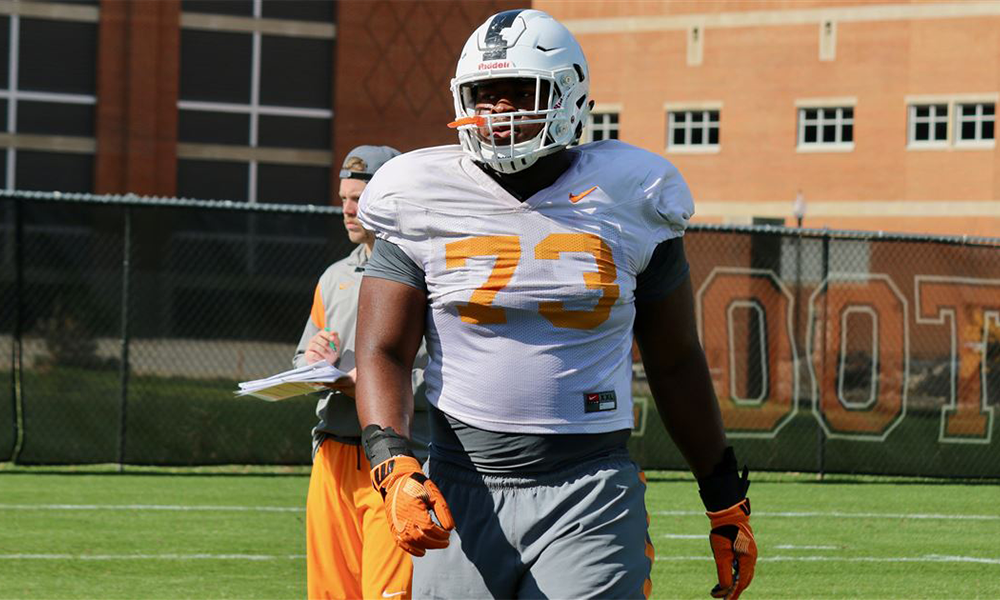 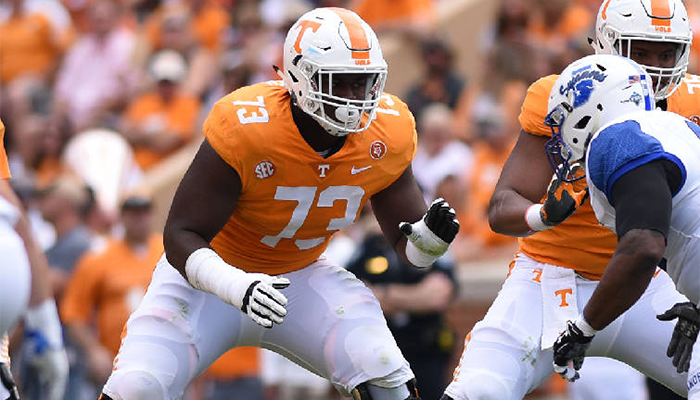 The Jackson, Tenn., native was the only Tennessee offensive lineman to start all 12 games for the Vols in 2017. He had eight starts at right guard, three at left tackle and one at left guard, and also logged playing time at right tackle.

The 6-6 320-pounder became the first Vol true freshman to start at left tackle in over 30 years.

A physical blocker who excelled against the run and in pass protection, Smith tallied a team-high 55 pancakes and finished as the SEC’s top-rated freshman offensive player (80.6) according to Pro Football Focus College. 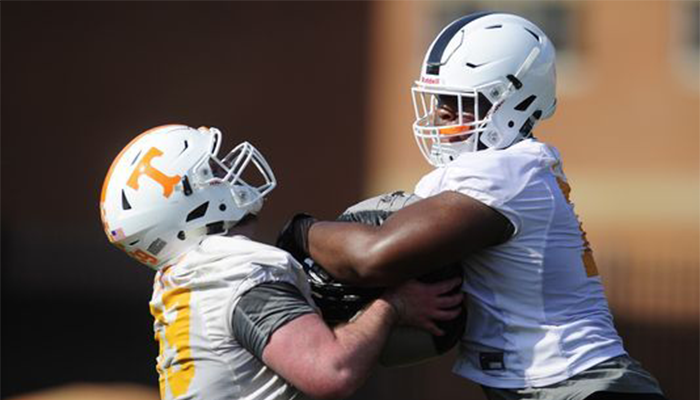 Smith is the eighth Vol to nab FWAA Freshman All-America honors, which began selecting a team in 2001, and the first to claim the award since Derek Barnett in 2014.

Why Jeremy Pruitt May Not Be The Answer For Vols