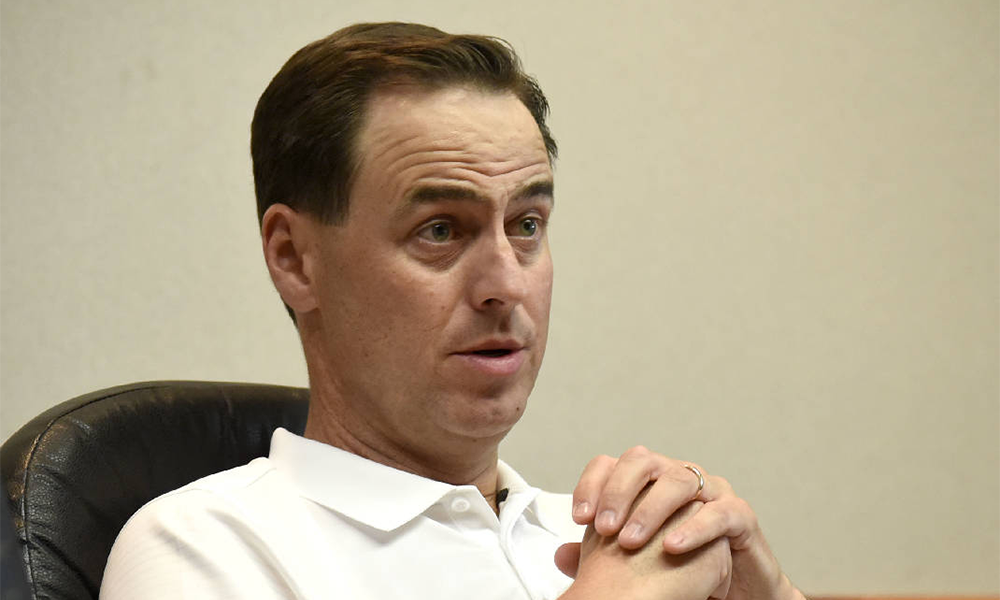 After only eight months, reports out of Knoxville are the University of Tennessee has suspended Athletic Director John Currie.

Currie announced the future hiring of Greg Schiano as UT’s next Head Football Coach.  After the announcement the two are close to coming to an agreement, social media weighed in calling for Currie to be fired.

The core of the social media rage was Schiano was an assistant to Sandusky at Penn State.  Currie quickly drew back from Schiano and announced Tennessee would not pursue him. 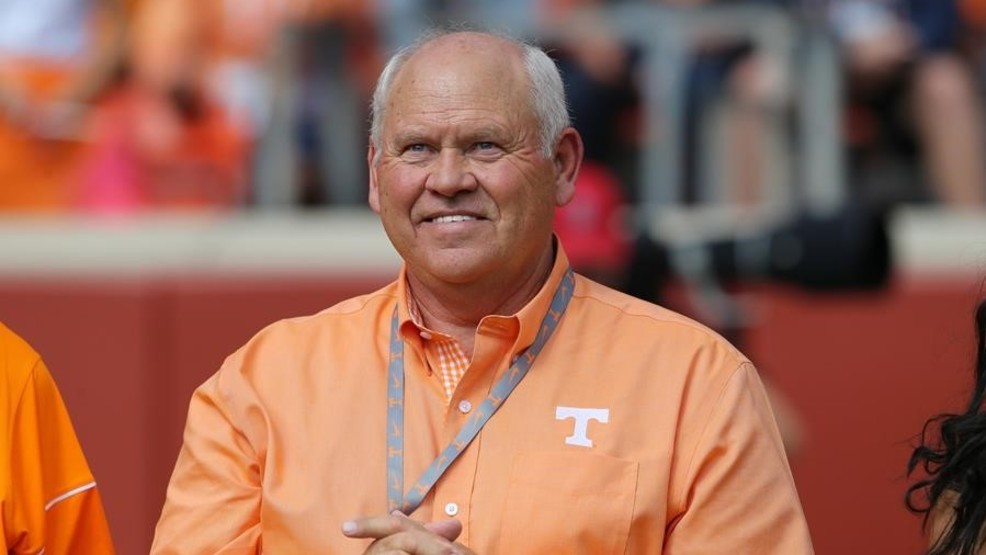 This obviously didn’t happen quick enough as Tennessee has now suspended Currie after only eight months.

The search is now on for not only a new head coach but a new athletic director as well.  A tough scenario as the Athletic Director typically hires the new head coach.

Social media is already begging for the hire of Philip Fulmer as the schools new AD.  Though you couldn’t write a better script, no news of Fulmer’s interest can be found as of now.

Rumors have begun Tennessee was close to an agreement with Kevin Summon, A & M head coach just fired.  Hopefully the new AD realizes fans do not want a coach who was fired from a school no equivalent to Tennessee.

If this situation occurred in the world of fantasy football, everyone would pick Fulmer as the AD and Jon Gruden as the new head coach.  That will likely not happen.

The issue at hand is no matter the record or score, UT fans fill the stadium.  There is simply no incentive to spend more money on a HC as the bottom line is not effected.

Tennessee has made it interesting to say the least as they look to change the program all together.

Tennessee has schedule a press conference for today at 3:pm announcing the firing of John Currie.