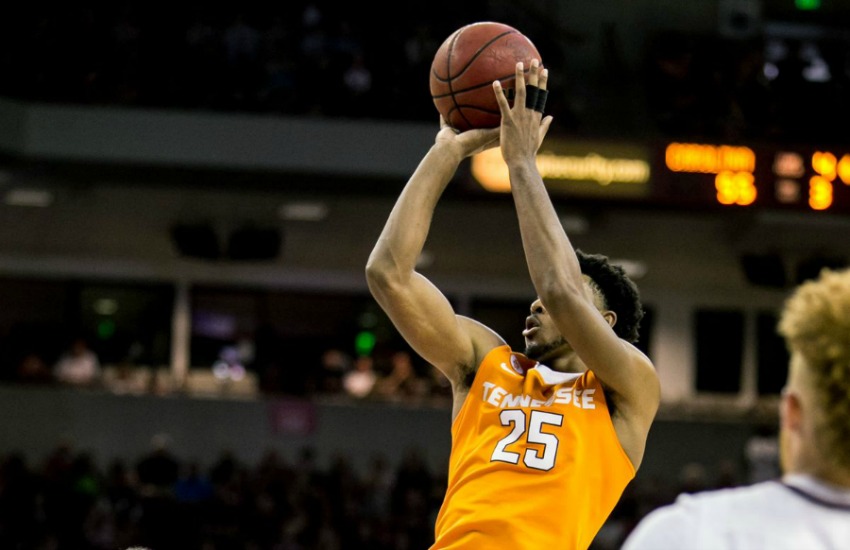 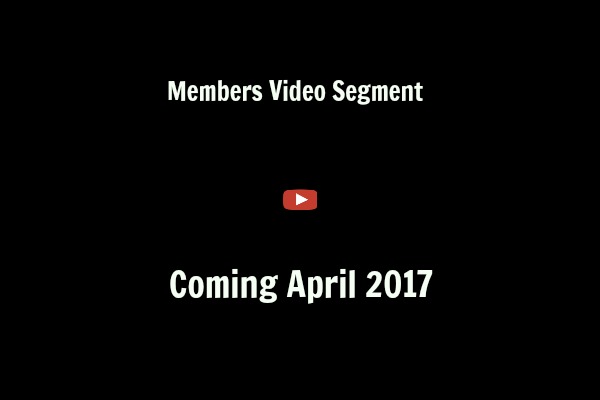 BATON ROUGE, LA- With the Tennessee Vols Mens BB team averaging 56.3 points per game over the last three losses, their offense showed up in Baton Rouge but defensively fell short.

Tennessee managed to score near their last three game average in the first half scoring 46 with a shot percentage of 57 Percent.  The second half however, they delivered just 27 Percent from the floor for 36 points.

Grant Williams had 16 points and 14 rebounds for Tennessee  and Shembari Phillips scored 16 and Lamonte Turner added 14. Robert Hubbs, Jordan Bone and Jordan Bowden combined for 25 points in the first half, but all three players were shutout after halftime.

LSU had the high scorer in Brandon Sampson, scoring 24 points to lead LSU and Jalyn Patterson with 22.

With the game close at 51-49 Vols, LSU went on a scoring run of 11-0 in just over 4 minutes to take the lead 60-51.  All momentum went to LSU from this point on as the Vols shot percentage fell.

The Tennessee Vols  have won two of their last eight games and will have their sights set on ending the regular season on a positive facing Alabama Saturday March 4 to close the  close their regular season.  The game is Broadcast on the SEC Network at 1:PM.