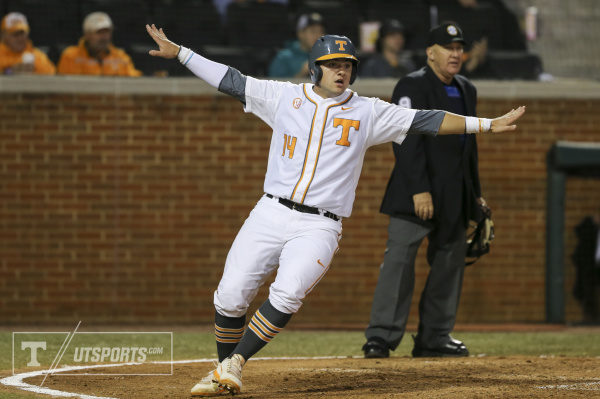 JOHNSON CITY, Tenn. — The Tennessee Volunteers struggled to find a rhythm against East Tennessee State on Tuesday night, as the Buccaneers held off UT for a 10-2 final at Thomas Stadium.

Offensively, shortstop Jordan Rodgers led the Big Orange at the plate with a 3-for-5 effort, while left fielder Justin Ammons (2-for-4) and right fielder Dom Thornton (2-for-4) each added two hits for UT.

ETSU struck first in the Tuesday matchup, plating three runs in the first. The Bucs went on to scratch three more runs across in the second inning, extending their advantage, 6-0. 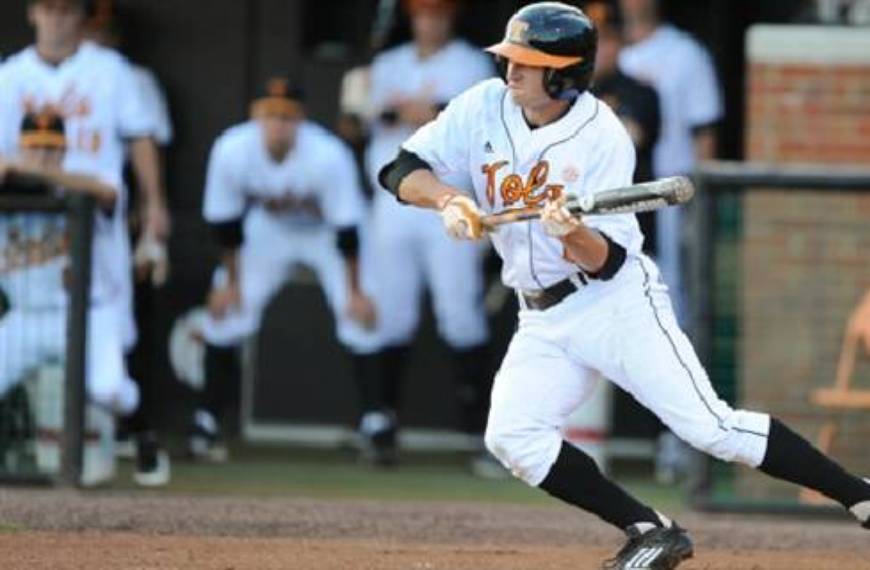 Tennessee threatened in the top of the third, putting runners on the corners, before a strikeout ended the inning.

The Vols put a runner in scoring position again in the fourth frame as Thornton reached first on a bunt down the third base line. He then advanced to second on Brandon Chinea’s two-out single to right field before the runners were ultimately left stranded.

The Bucs combined for four runs on six hits in the fourth and fifth innings to cushion their lead, 10-0.

Tennessee staged a rally in the sixth, as Pete Derkay reached on a walk and Thornton doubled to right field to begin the inning. Derkay then scored on a passed ball before Chinea hit a sacrifice fly to record an RBI and trim ETSU’s lead to 10-2.

In the ninth, UT’s two-out rally came up short as ETSU’s Aaron Maher tracked down a high fly ball to right field to end the game.

On the mound for UT, righthander Kyle Serrano went 1.0 inning and allowed three runs (one earned) on one hit in the loss. 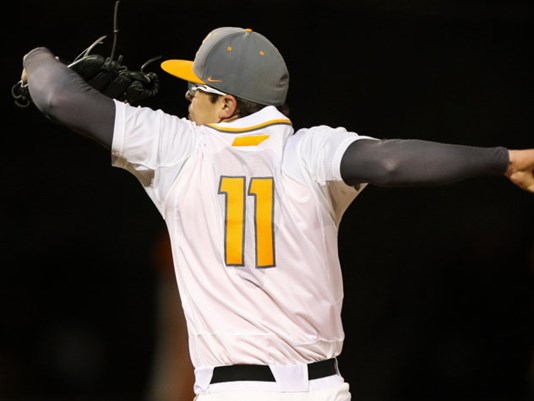