announced by the league office this week.

Tennessee Baseball’s Jordan Rodgers has been named a 2017 First Team All-Southeastern Conference third baseman while Andre Lipcius has also been recognized as a Freshman All-SEC first baseman, as announced by the league office on Monday.

With the nominations, Tennessee has two players recognized for postseason All-SEC honors for the first time since 2014, when VFLs Christin Stewart (First Team) and Nick Senzel (Freshman) were also named to the same respective All-SEC lists.

As a senior on Rocky Top in 2017, Rodgers hit a career-best .322 with nine home runs and 35 RBIs. He committed just four errors over 160 total chances with 117 assists at the hot corner, good for a .975 fielding percentage.

Highlighting his final season for the Orange and White, the Bartlett, Tenn., native cranked a grand slam against Vanderbilt on April 29, helping UT to a 5-3 win in Nashville. 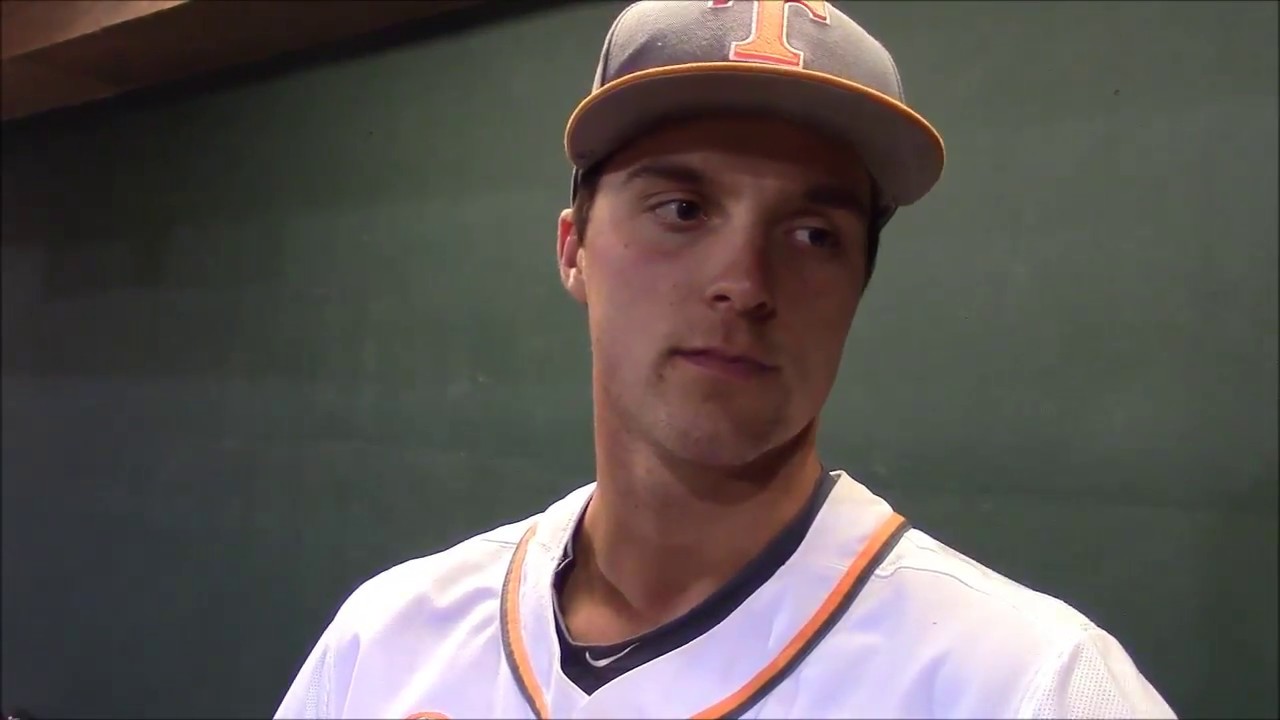 As a junior in 2016, Rodgers led the NCAA in RBI through the start of SEC play, finishing the year ranking tied for fourth in the SEC with 56 RBIs. On April 1, 2016 vs. Kentucky, he also became the third Volunteer in school history to hit for the cycle and the first since VFL Matt Duffy accomplished the feat on March 9, 2011.

In his first year at Tennessee, Lipcius becomes the Vols’ first Freshman All-SEC player since Senzel in 2014, as well as the first freshman Vol to earn the award at first base since current Major Leaguer Yan Gomes did so in 2007.

In 2017, Lipcius was the lone Vol to start and play in each of Tennessee’s 52 games. He hit .275 with a team-leading 11 doubles and 26 RBIs. At first base, he was charged with just four errors over 470 chances, including 443 putouts, and helped UT turn 33 double plays – tied for fifth-most in the league.

The Williamsburg, Va., native posted a 21-game streak of reaching base safely to begin his collegiate career with Tennessee (Feb. 17 – March 26).