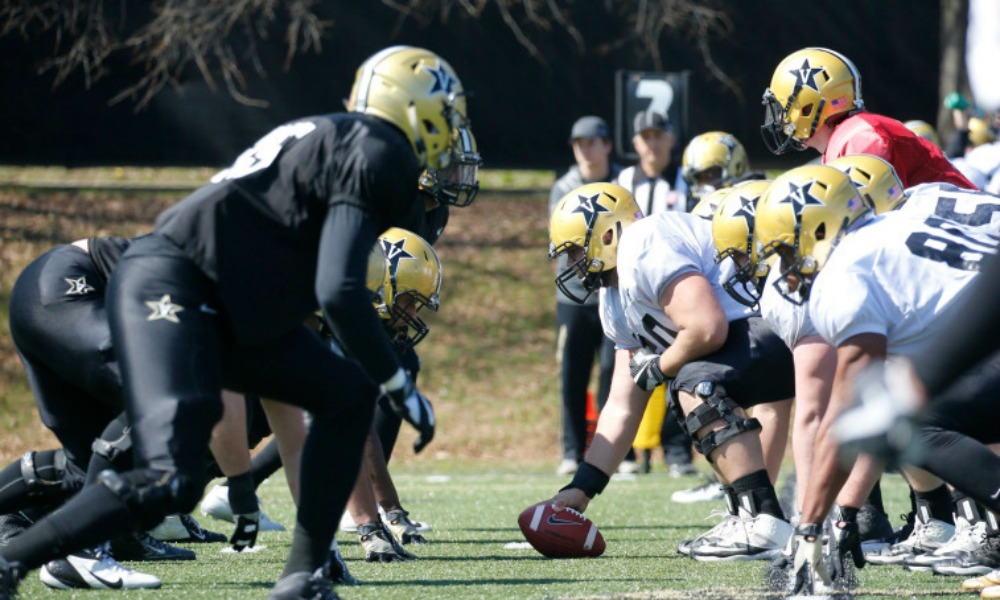 The Commodores reached the Independence Bowl last year but fell to N.C. State 41-17.  Coaches and players say the loss stuck with them through the off season.

“I couldn’t be more excited,” said Head Coach Derek Mason. “I’ve got a senior-laden group. This group’s ready to go. They understand what’s at stake for us, they grew up with me as a coach and they’ve had to learn what it takes to compete in this conference and we’ve done it together.” 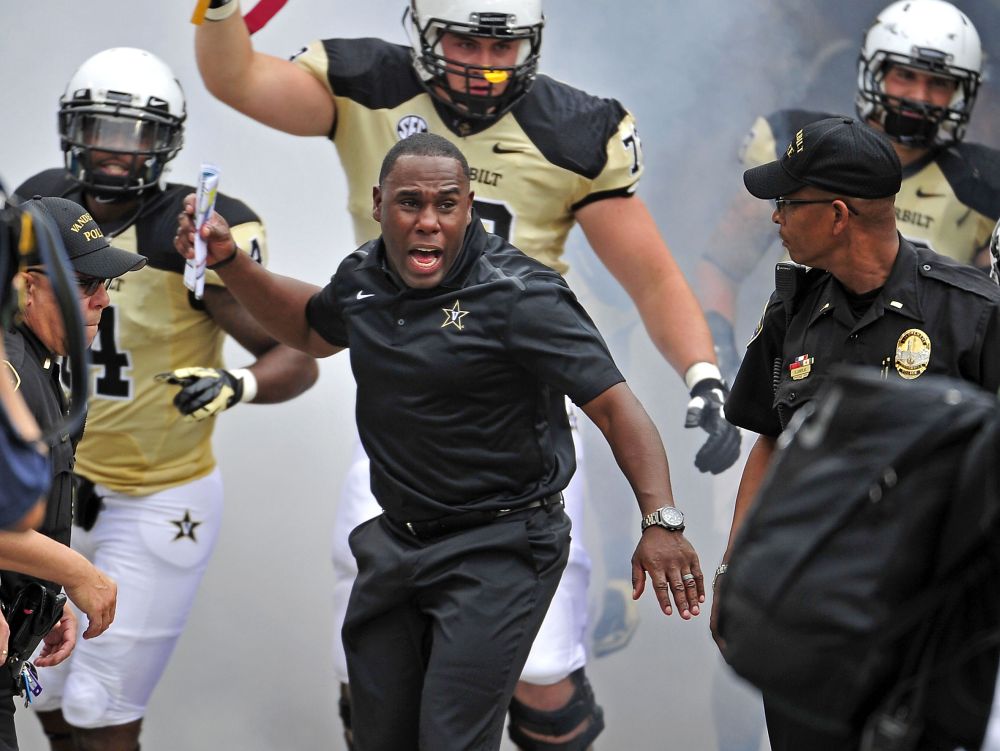 The Vanderbilt Commodores have improved every season under Coach Mason.  The Defense has especially gotten better since Coach Mason took them over personally two years ago.

Even though the Commodores made it to a bowl game last year, Coach Mason was not satisfied with how the season ended.

“We didn’t finish they way we want to,” Mason said at the team’s media availability before practice Monday. “That taste is a little sour for this group. This group understands exactly what we didn’t get done. We left something on the table and so that’s got to fuel you. The lesson coming out of the N.C. State game will probably take us all the way up until we play MTSU.”

As Vanderbilt Kicks Off 2017 Camp, they seem to have the experience and mind set to improve from last years performance.  This should create for an exciting year as the Commodores aim for yet another Bowl Game.