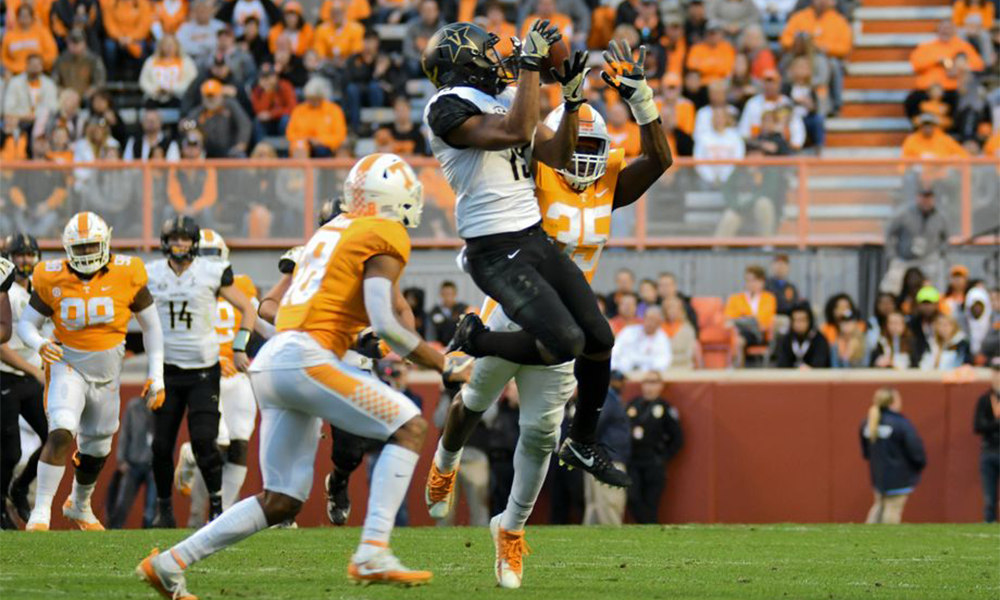 Both Vanderbilt and Tennessee were winless in the SEC going into Saturdays match up.  While the Vols are nearly always the favorite, the Commodores had the up hand this time as Vanderbilt Blasts Vols 42-24.

Vanderbilts Qaurterback Kyle Shumar threw for 283 yards and four touchdowns while Running back Ralph Webb balanced the attack on the ground.

Webb ran for a staggering 163 yards and two touchdowns on just 25 carries.  With an average of 6.52 yards per attempt, the Vols were unable to slow the running back down.

Tennessee’s offense struggled as it has all year only passing for 183 yards and two touchdowns.

The Vols rushing attack was once again nonexistent as they totaled 55 yards on the ground.  This has been the achilles heel for the 2017 Vols. 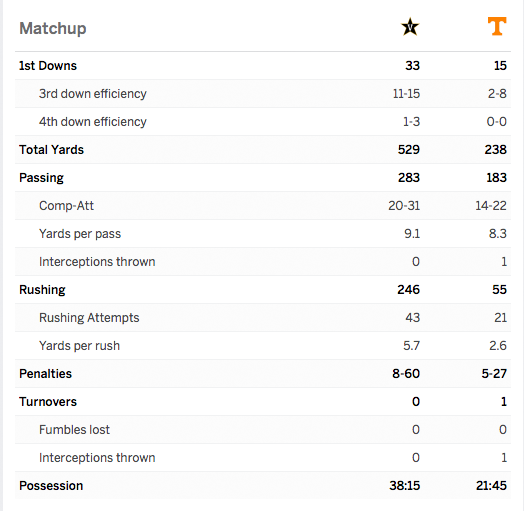 The lack of a run game lowers time of possession and puts undo pressure on the quarterback.  More concerning is the 21 attempts for an average of 2.6 yards per carry.

Always nice to end the season with a win over the Vols, @VandyFootball!

The 2017 season marks the first time in school history the Vols have been winless in the SEC.  Finishing the year 0-8 in the division, the Vols have a lot of work to do this off season.

Even after a season all Vols fans want to forget, Tennessee is a quality program that will bounce back quickly.  The Vols have the talent on the team but have had an absence of leadership the entire year.

With the right hire for the  head coaching position, this team could easily be the most improved team for 2018.  While there are great things to come from the Vols, Vanderbilt takes this one home by a land slide. 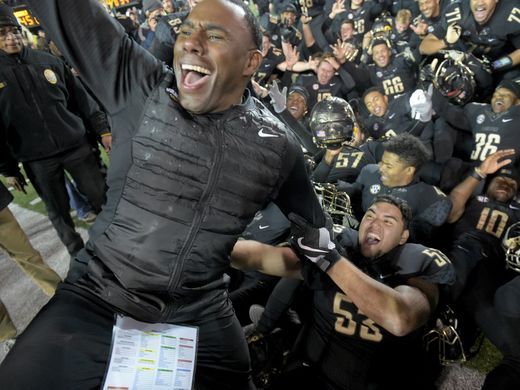