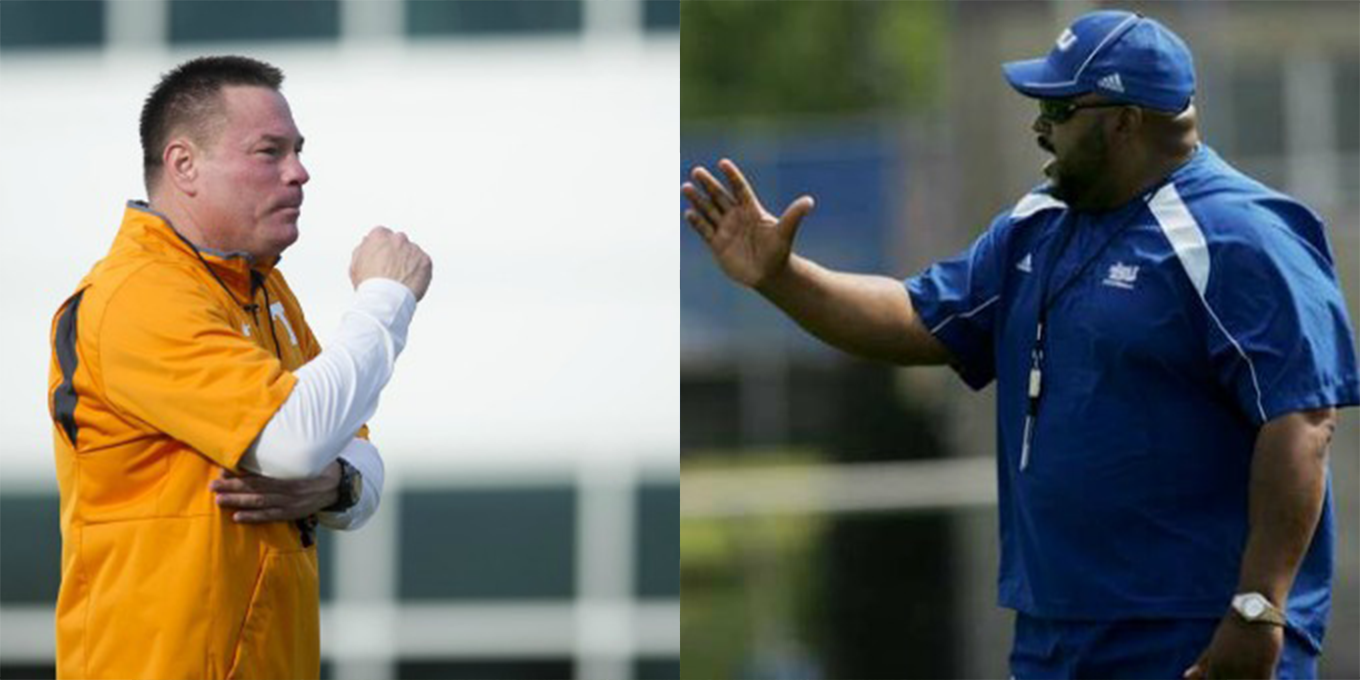 NASHVILLE — Football head coach Rod Reed and his coaching staff will host three camps this summer beginning with a pair of prospect Camps where they will team up with the University of Tennessee and the University of Michigan. The Tennessee State staff will close out the summer with Little Tiger Camp to be held June 12-15 which allows the coaches to teach skills and pass on knowledge to local youth.

“We are just trying to broaden our brand,” commented Coach Reed. “We want people to get on campus and see we what have to offer. At times, when you get recruits on campus they do not realize the facilities we have and how nice it really is here at TSU. It is a great campus in a great city.”

The summer schedule begins with the Tigers playing host to head coach Butch Jones and the University of Tennessee on Sunday, June 4. Last year, the two programs teamed up to work with over 300 players in Hale Stadium, the Indoor Practice Facility and two practice fields. 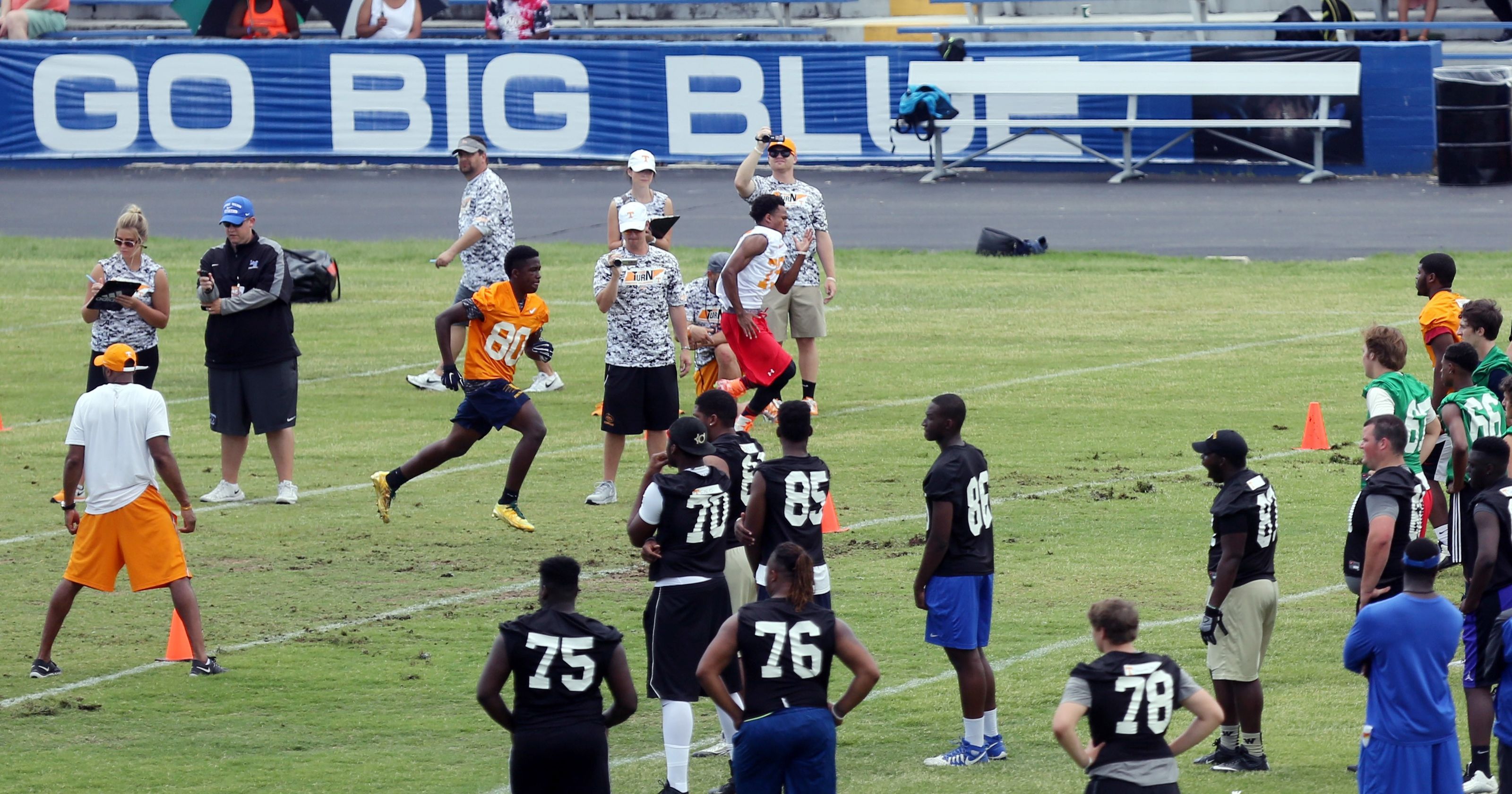 “We feel having a camp with Tennessee benefits us with recruiting,” Reed said. “Last year, they came onto our campus and we had a great turnout. The NCAA rules have changed a bit and have restructured, so we have invited UT to come and join us for our prospect camp. We feel we will have a great turnout and we will be able to see great talent, not only from Tennessee, but from surrounding states.”

The Tiger staff will take to field again on Friday, June 9, with their second prospect camp in six days. Coach Reed welcomes head coach Jim Harbaugh and the University of Michigan.

“I had an opportunity to be a part of Michigan’s satellite camp at Oakland High School last year,” Reed stated. “There were close to 500 kids at the camp and we hope to get the same type of turnout. Anytime you get a marquee program like Michigan to come down south to this area is big. They put on a great camp and we look to have the same type of success.” 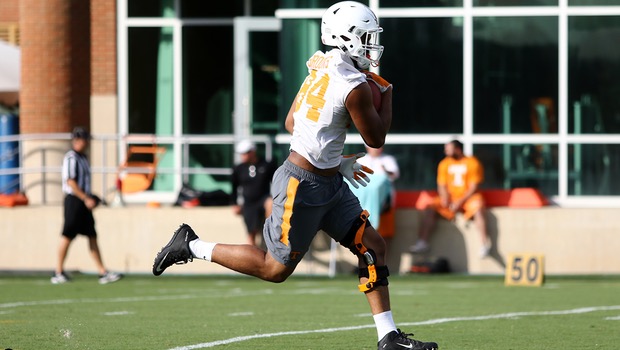 Coaching staffs from throughout the country, including Vanderbilt, Mississippi State, Middle Tennessee and Washington State, will take part in the camps.

“The biggest thing we want to do with our camps is to get exposure for our university and our brand of football,” said Reed.