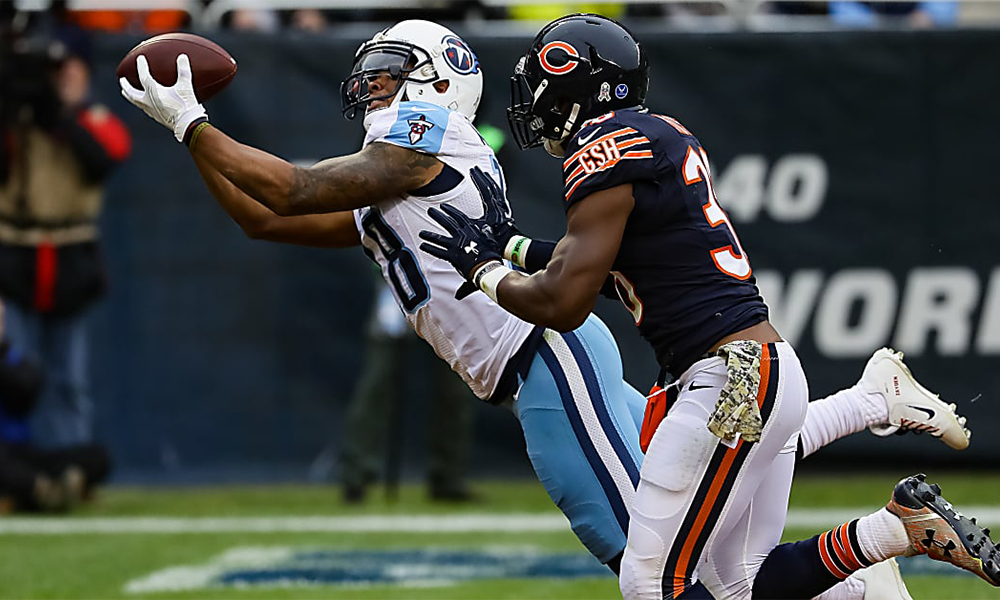 With the Postseason coming into view, the Tennessee Titans will have to find their chemistry with their wide outs. Will Titans Go Vertical Against Cardinals?

The Titans have an excellent run game ranking 7th in the league.  Coupled with Marcus Mariota’s zone reads and scrambling ability and you have the backbone of the Titans offense.

From 12 yards or less, the Titans passing game has been efficient mainly due to Delaine Walker’s dominance at the position.  Walker leads the Titans with 58 receptions on the year with Richard Mathews at receiving 41.

Historically, teams with this type of offense can go deep in the post season with a Top 5 defense.  However, the Titans rank 11th overall which comes with a low strength of schedule. 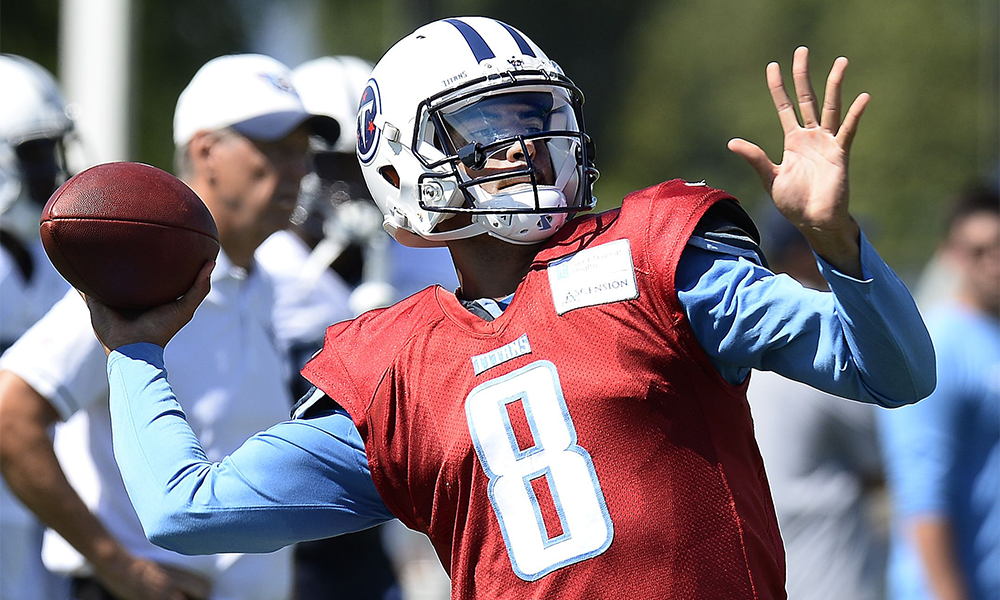 The Arizona match up this week could force Tennessee to divulge what they have been working on the past few weeks.  On the practice field, emphasis has been put on the deep vertical game but has not shown in recent weeks.

The one thing Arizona is good at Defensively is stopping the run and rank 9th in the league.  Additionally, they rank 16th in stopping Tight Ends over the middle.

This creates interesting dynamics as they only thing they struggle with is the vertical passing attack.  The Cardinals rank 22nd in the league for passes defended beyond 12 yards.

On the other hand, Arizona has no run game what so ever and will likely not attempt to run that often against the Titans 7th ranked Run D. Blaine Gabbert did however, throw for 241 yards against leagues best Jacksonville.

All the elements point to this game being a surprising aerial attack on both sides.  Arizona will clearly work their strength against the Titans 24th ranked pass defense.

The Titans reliable run game will likely not be able to keep up with the Cardinals passing.   We fully expect Coach Mike Mularkey to roll out the deep passing plays they have been working on for three weeks in this game. 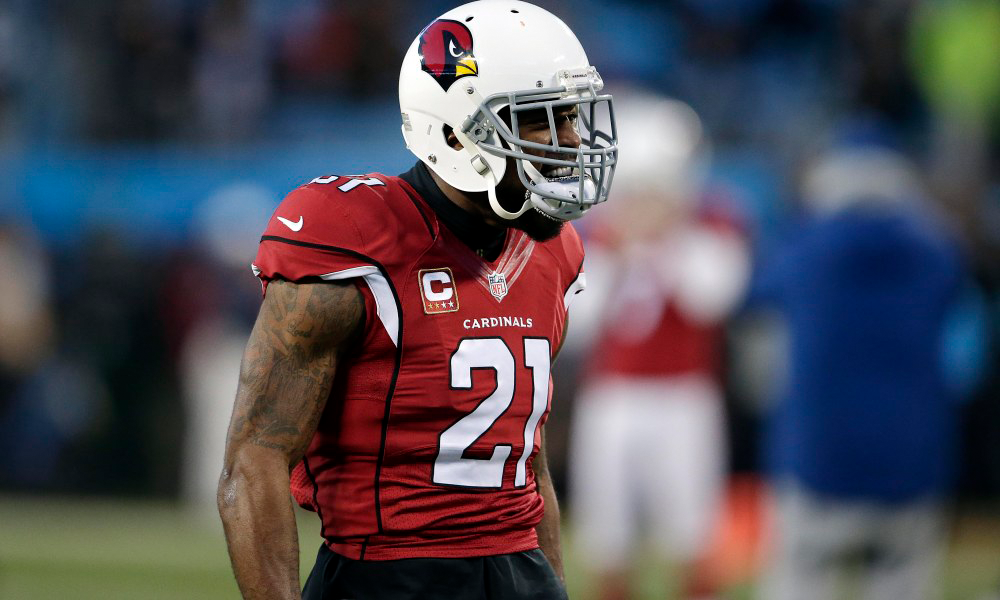 The final factor is Arizona Corner Patrick Peterson.  Peterson is arguably the leagues best corner shutting down all elite WR’s this year with exception to Deadre Hopkins.

As Peterson is known to follow the number 1 WR around, look for Eric Decker, Corey Davis, and Taywan Taylor to have big days.

When the game is all about exploiting the oppositions weakness, the Titans will look to unveil their  deep pass plays this week. Deep vertical threats will be essential for the Titans to prosper in the post season as well.