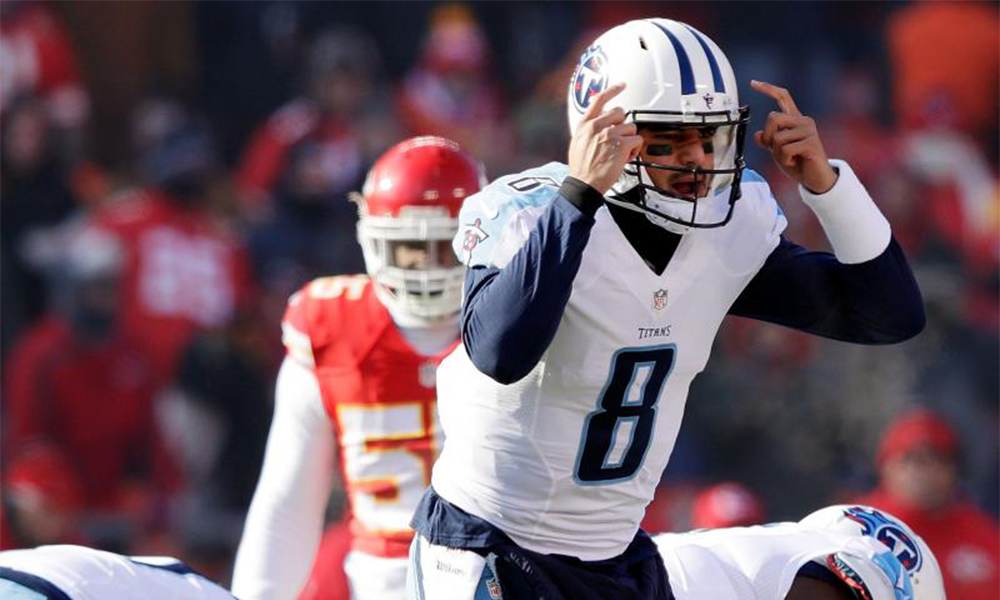 As the Titans first playoff appearance since 2008 approaches, speculation and opinions from all around pour in as to how this game will play out.  We take an objective approach and look past the surface stats to explain why Tennessee Titans will defeat Chiefs.

The first thing everyone will do is look at stats and rankings.  While relevant, there is a reason why your fantasy running back does not score big against the 30th ranked opposition.

Stats are great but this game comes down to match ups.  Not just for the day but through out the year.  Team or individual stats can be very high but if they were acquired from bottom ranked defenses, how will they fair versus a top defense.

Lastly we factor opposition strength in the last month.  The level of play needed to win down the stretch effects a teams competition level entering the playoffs. 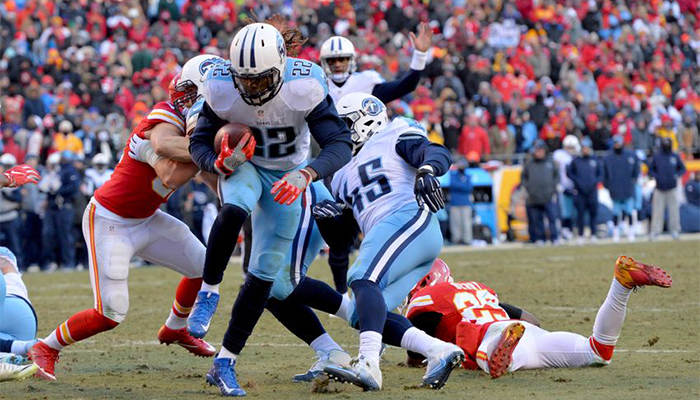 On the surface, you would easily give the offensive edge to the Chiefs.  However, the question is, what was the strength of opposition to acquire these regular season rankings.

While Hunt has talent, he is the benefactor of playing weak run defenses through out the year.

Hill’s speed is undeniable and a threat at all times.  He has faced 4 top ten pass defenses all year and still managed average numbers.  Yet again, Hills final ranking as 7th overall receiver comes from playing bottom ranked pass defenses.  Tennessee’s defensive pass ranking is not good so we expect Hill to still produce.  However, we also expect Adoree Jackson to keep him under 80 yards.

Henry has made leaps and bounds this year growing every day.  While the the Chiefs run defense ranks in the bottom of the League, we do not expect Henry to put up large numbers.  Tennessee has faced some lower ranked defenses in 2017 and only managed modest production.  In the absence of a huge break out run Henry is known for, we expect him to be around 70 yards on the day.

There is not a single star receiver for Tennessee and this will likely be their strength.  The Chiefs pass defense ranks in the bottom of the NFL and we look for the Titans to proficiently attack this weakness 10-15 yards at a time. 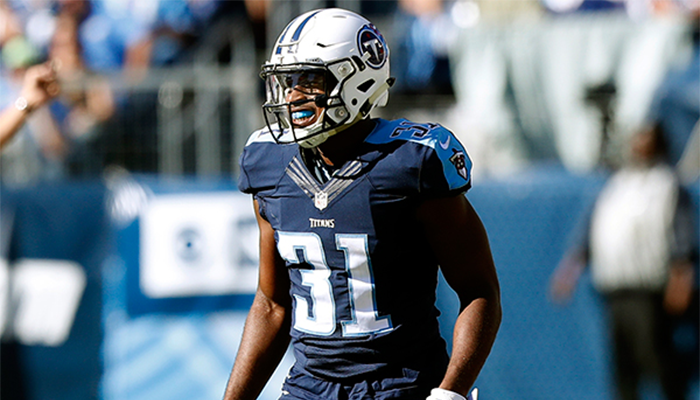 The Titans run defense has faired well against premier backs in the rushing department.  However, the chink in the armor is RB receptions and screens.  If the Chiefs take note of Le’veon Bell and Todd Gurley’s performance, they will certainly look to expose this weakness.

The Chiefs run defense has not faced but a few good run games yet rank near the bottom of the rankings.  We would look for Tennessee to exploit this if they have had good production in the past.  The Chiefs weakness is they have not faced a prolific passing attack since week 6 but have given up quite a bit.  Though this is not Tennessee’s strength, they will certainly look to take advantage. 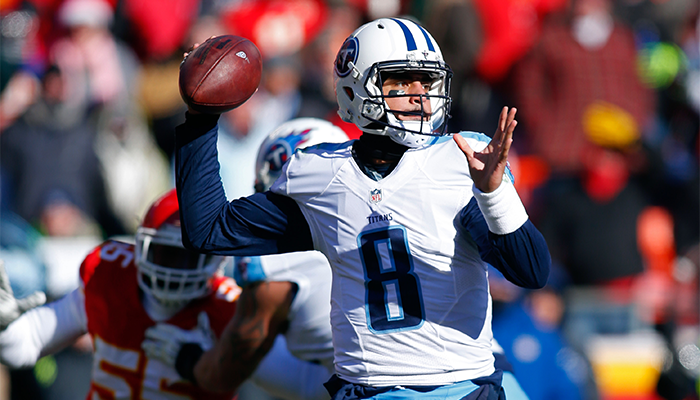 Kelce finished the year ranked number 1 at tight ends.  He is a focal of the offense and very difficult to stop.  If the Titans look to take away anything, it should be Travis Kelce.  He has be held to modest numbers by only LAC, PIT, and BUF on the year.

Mariota is the X factor and we mean this in a good way.  The Chiefs defense have not faced an elite scrambler like Marcus all year.  The Chiefs will surely look to set the edge and contain Mariota.

The Titans defense should be able to contain the Chiefs run game with out adjustments.  This should allow them to take away Kelce and rely on Adoree Jackson to hold Tyreek Hill to modest numbers.

The advantage goes to the Titans based on two factors, one Marcus Mariota.  Mariota ranked 8th on the year for rushing yet he only played this style of game for 5 weeks.  While we are looking at this entire game objectively, we also know Mariota.  This guy is back to where he was in week 2 mentally and physically.  Big time players make big time plays in big time games.

The second factor is strength of schedule in the last four weeks.  The Chiefs have not played a playoff team since week 6.  Where as the Titans have had the toughest part of their schedule in the last month.  While three of these games were losses, its a factor in preparation.

If Tennessee runs the zone read with Mariota with a pass option 20% of the time, they could really do damage.  Mariota has been contained to the pocket nearly all year.  Look for him to put it on his back when needed in this one.

The Chiefs are favored by 7 in Arrowhead.  If you are placing a bet, this should be an easy one when you look beyond the stats.  If Tennessee wins this one they say it will “shock” everyone.  Just remember, you heard it here first.

Tennessee takes on the Chiefs Saturday @3:35