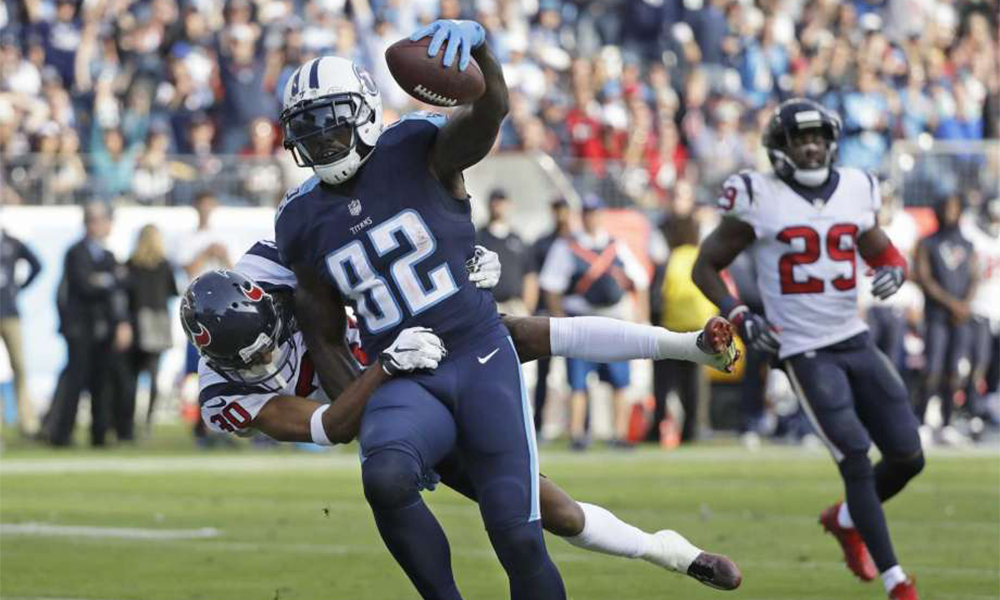 The Tennessee Titans faced off with the Texans in an all important Division game to keep pace with Jacksonville. Titans Win Again Defeat Texans 24-13. 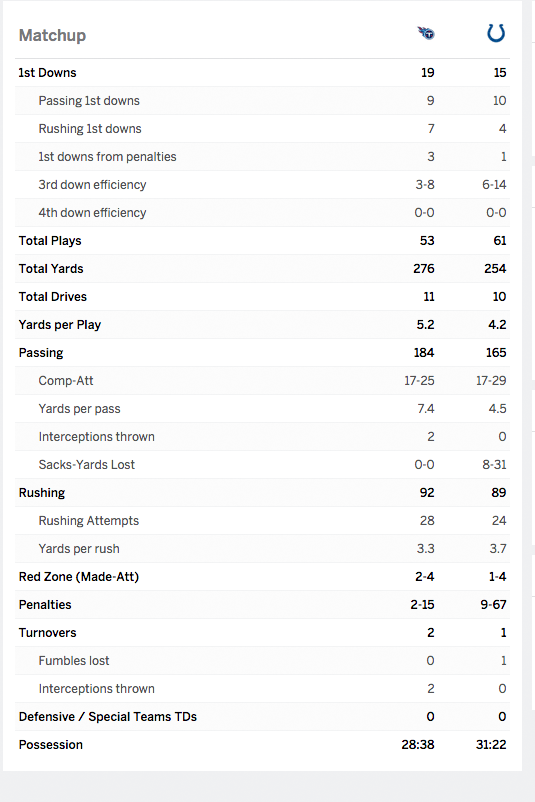 In typical Titans fashion, they made it interesting falling behind 0-10 to the Texans by the second quarter.  The Titans found their grove late in the second scoring 10 points before half time to tie the game. 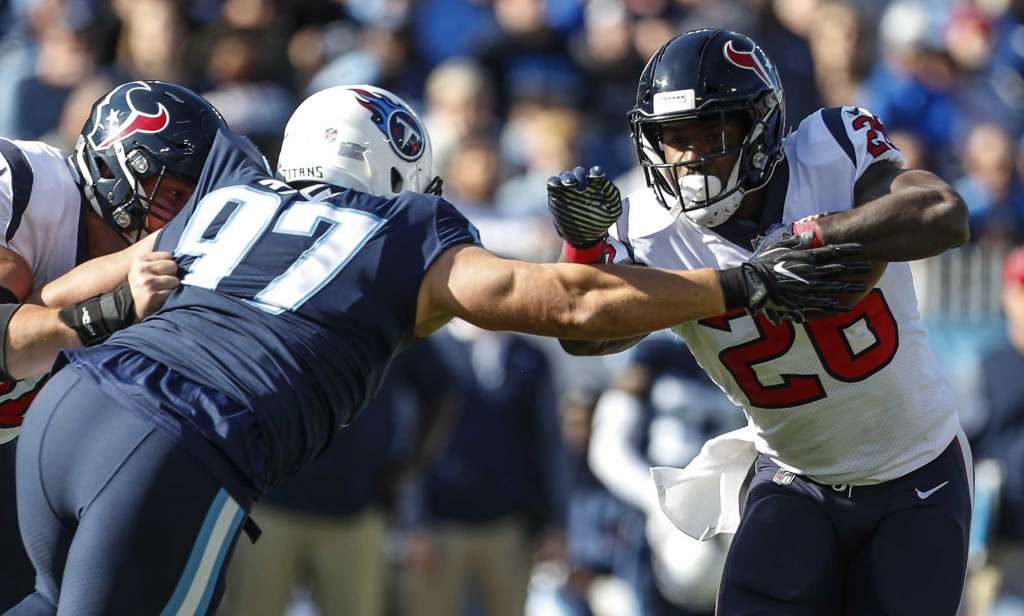 The third quarter hosted a back in forth struggle until Marcus Mariota hit Delaine Walker for a 24 yard Touchdown.  The Texans would put together a drive of their own resulting in a field goal.

With the Titans leading 17-13, the Texans faced a fourth and four on Tennessee’s 34 yard line.  As they went for it, the Texans received 3 straight false start penalties giving them a fourth and 19.

Unbelievably they converted as Tom Savage hit Anderson for a 22 yard gain.  On the next play, LeShaun Sims would make the play of the game laying out to intercept Savage in the end zone.

As the Titans attempted to run out the clock, Mariota flipped the ball to Derrick Henry who took it to the house 75 yards. Dubbed “Mr. Fourth Quarter” for the Titans, Henry is making it a habit to close the Titans games out. 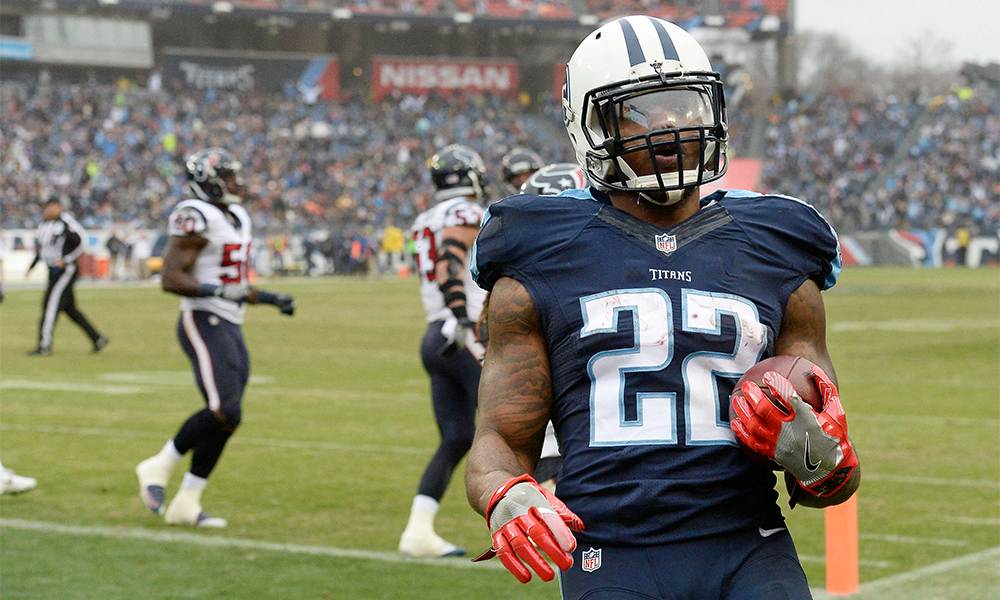 This trend is creating a new identity for the Titans as for several games their best football comes in the end.  Historically Titans teams of the past struggle to close out the games where as Mularkey’s Titans thrive in the fourth quarter.

Jacksonville defeated the Colts 30-10 leading us all to believe the AFC South will come down to week 17.

Tennessee next heads to Arizona to take on the 5-6 Cardinals Sunday at 3:05.