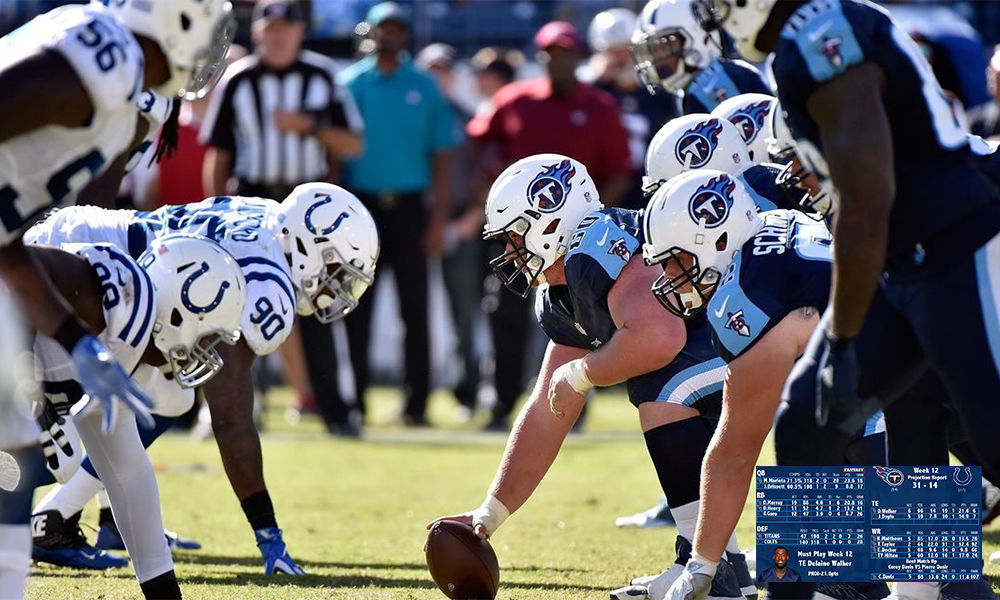 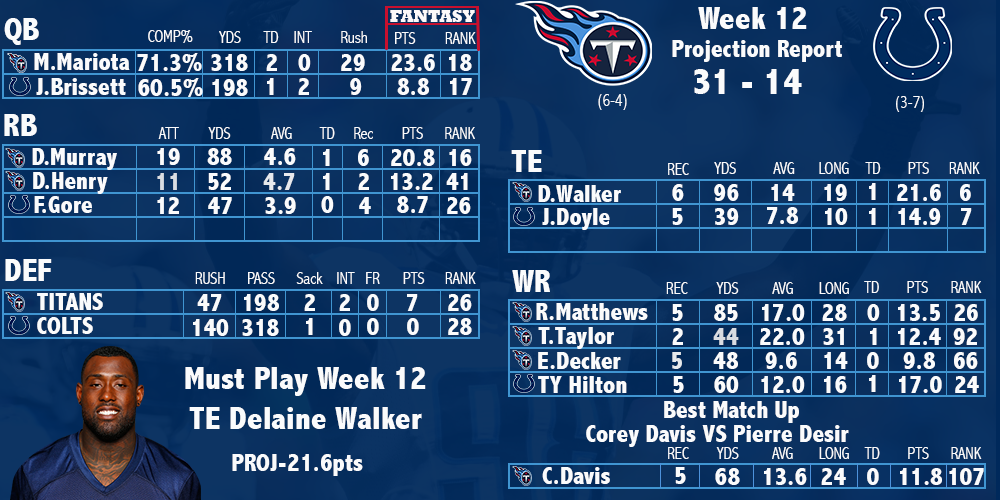 The stars align for the Titans to have a big day in Indianapolis this Sunday against the Colts.  Titans Week 12 Projection Preview.

After a lop sided loss Thursday night against the Steelers, the Titans should rebound convincingly for a couple of Key reasons.

The plus side to playing a top team in the NFL is it raise your level of play.  The Titans faced multiple top players at their position last week.  Though the score told another story, the loss was not as distant as the score shows. 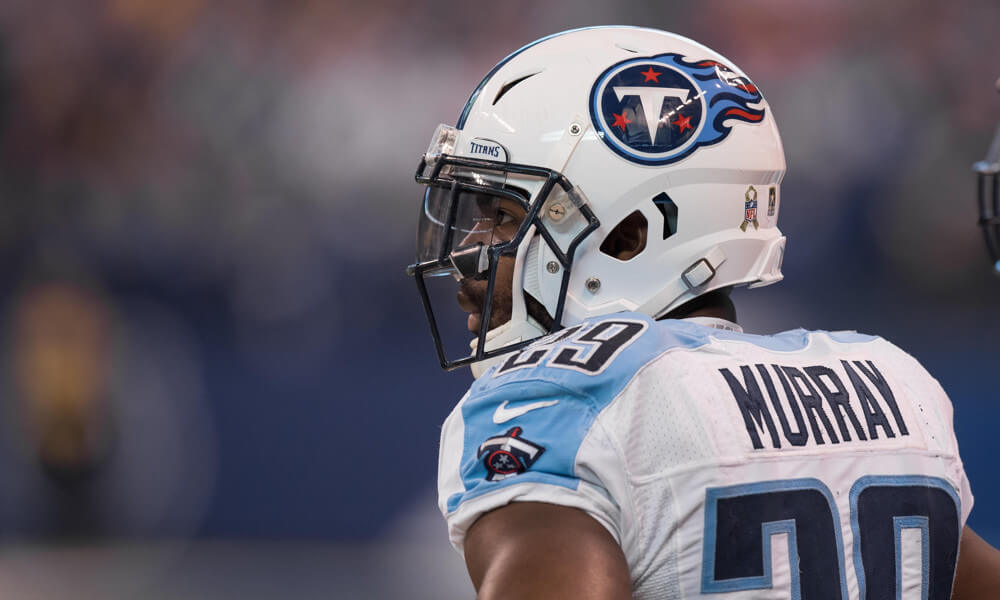 Going from a team ranked in the top 5 to the last place Indianapolis Colts can only mean good things for the Titans.  Indy’s offensive line and quarterback are a far cry from the Steelers and Ben Roethlisberger.

Another key ingredient and perhaps the biggest is Tennessee has had nine days to prepare for this game.  It might be tough to play the Thursday night game but it has shown big advantages the following week.

Our typical “Keys To The Game” segment does not apply in this one.  The Colts hold no key players or opposition to strategize against.  Their defense is ranked 28th, they do not have a big run game, and Brissett is not a huge threat.

The question is how will the Titans plan their attack.  The sidelines this week has shown Demarco Murray a focal of the offense.  In the first match up against the Colts, Derrick Henry Ran for 131 yards while Murray was injured. It appears as though Demarco is poised for a big day. 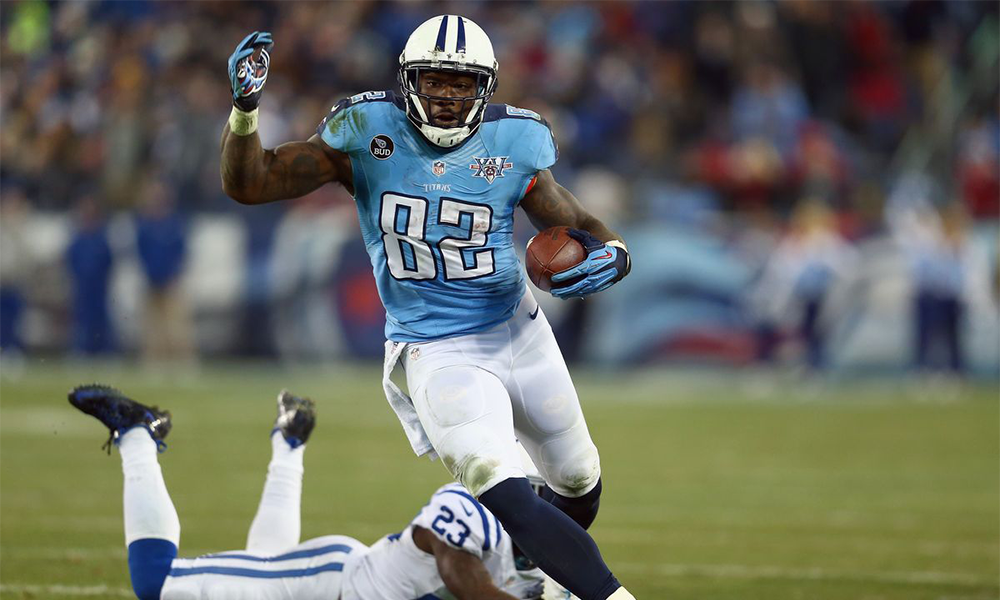 At this point in the year the Titans are looking to elevate their passing game.  Making the post season comes first but the Titans staff seems aware they can not go deep without a better passing attack.

The practice sidelines have shown more emphasis put on the deep ball.  This might be the game they decide to push the envelope and take a big step forward in the passing game.