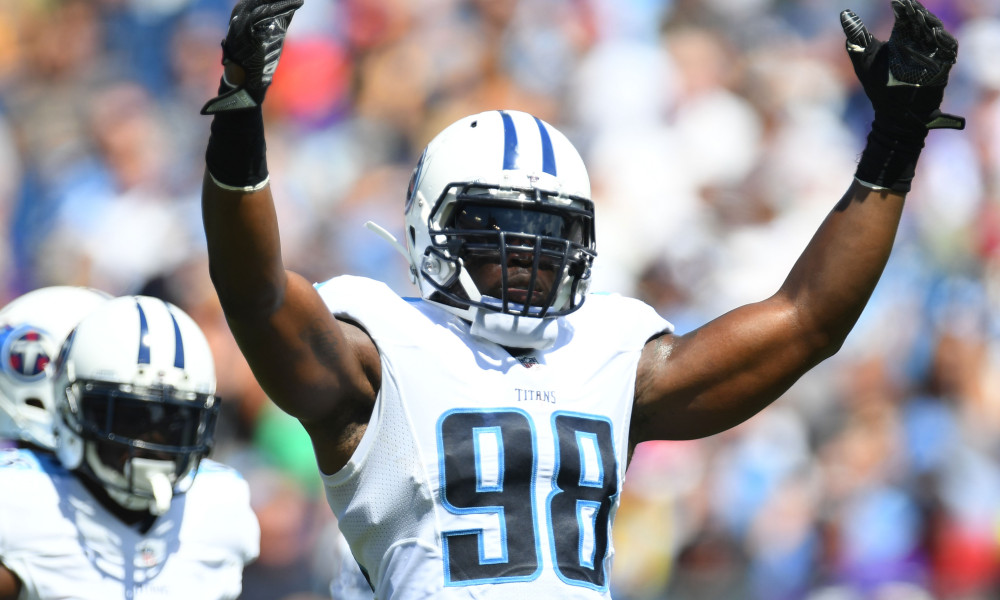 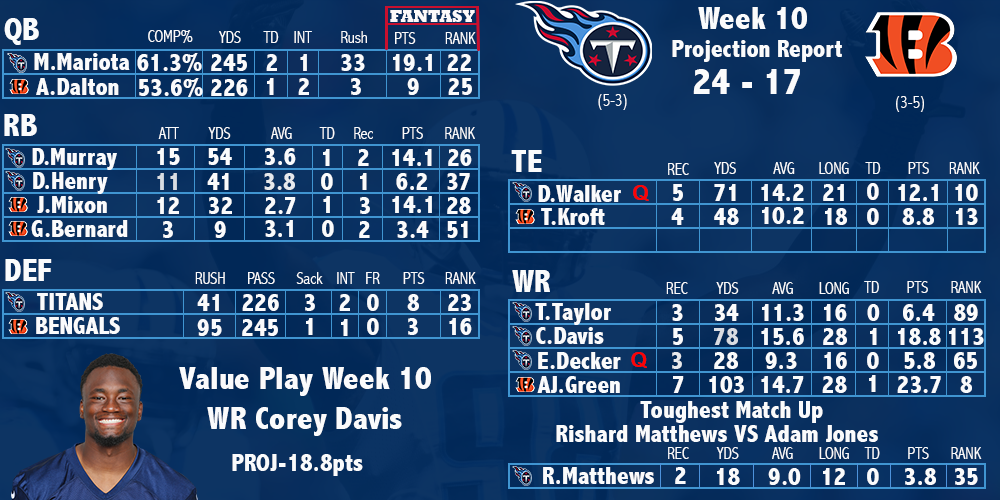 When we all look back on the 2017 Tennessee Titans season, we will remember week 10 versus the Bengals as the launch pad for the second half of the year,  Titans Week 10 Projection Preview.

While the Titans have a good record going into week 10, it does not reflect what will begin at Nissan Stadium this week.  Through the first seven weeks, they experienced injury issues like any other team but all of them were key players.

Early on in week 7, it was evident the Titans would try to defeat the Browns as conservatively as possible.  This was an effort to add an extra week to the bye to get these players healthy. 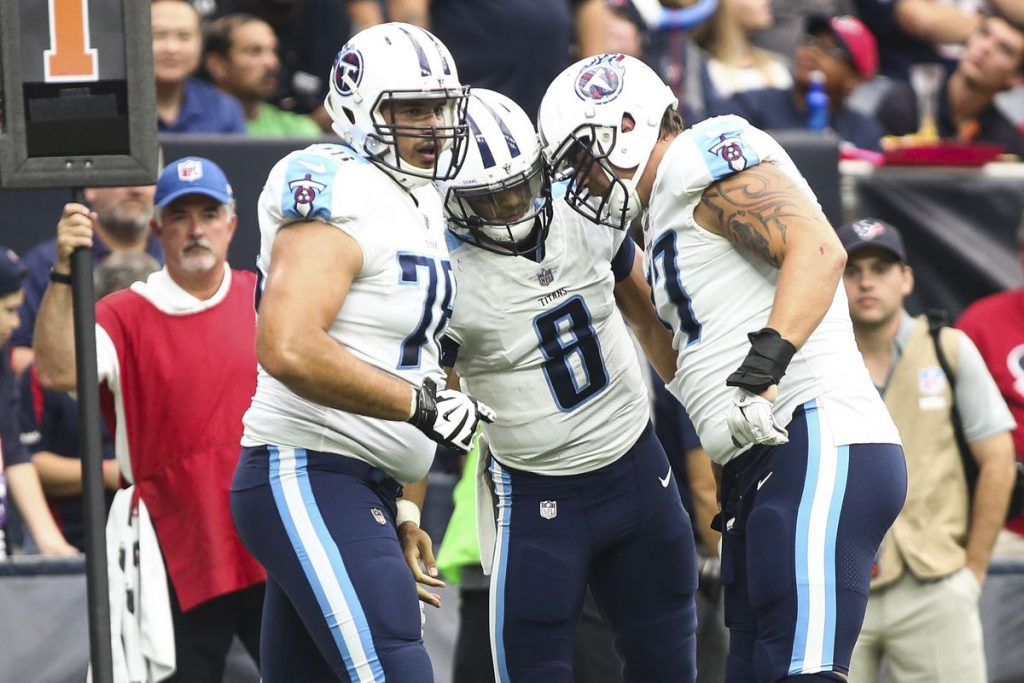 After the draft and off season acquisition, all eyes were focuses on the drastic improvement of the wide receiving core.  Yet over half way through the season, the Titans #1 wide receiver ranks 35th in the league.

Before you get discouraged, lets take at look at why that is…..

What are the elements of a great receiving core?

With exception to numbers 4 and 6, the Titans have this covered and would rank in the top half of the league by anyone.  So that leaves us with Chemistry and Play calling.  Oddly, these two go hand in hand. 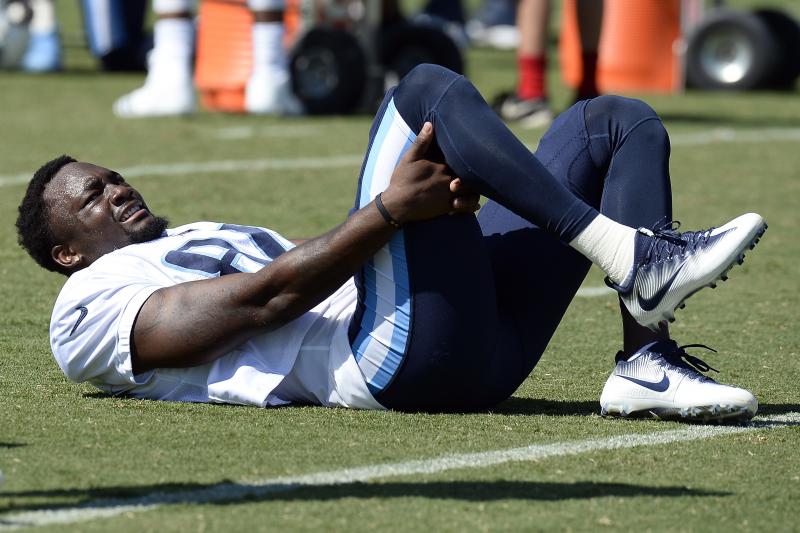 Only time and reps can develop the chemistry.  In turn, this will allow offensive coordinator Terry Robiskie to confidently call these big plays at the right time.

Through the entire 2017 season thus far, the Titans have been missing one of the key elements. As everyone knows, the second half of the season is all about a healthy team.

The Titans had been careful with their hamstring issues.  Week 10 will bring the first game this season when those are behind them.

Everyone lock in for the rest of the season as you should see the team you thought they were all along.