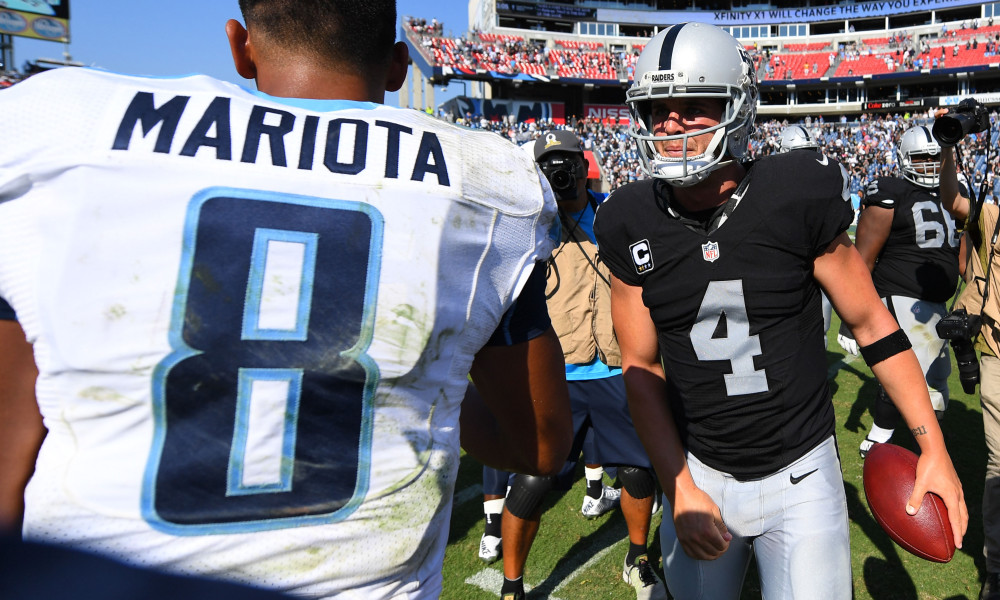 The Tennessee Titans begin their 2017 season with a tough challenge.  The Raiders were poised to clinch the AFC’s number 1 slot in the playoffs prior to Derek Carr braking his leg.

In addition, the Oakland Raiders have added Marshawn Lynch to their backfield.  Lynch has been the most effective runners in football in theist 5 years.  However, Oakland does not have Seattles offensive line.  A line built for the run.  Instead, Oakland’s is built for the pass.

Lynch will likely be more of a deterrent in the early part of the season.  He will easily be a focal point to opposing defenses which will take pressure off of Carr.  He is also returning after a year off from the game. 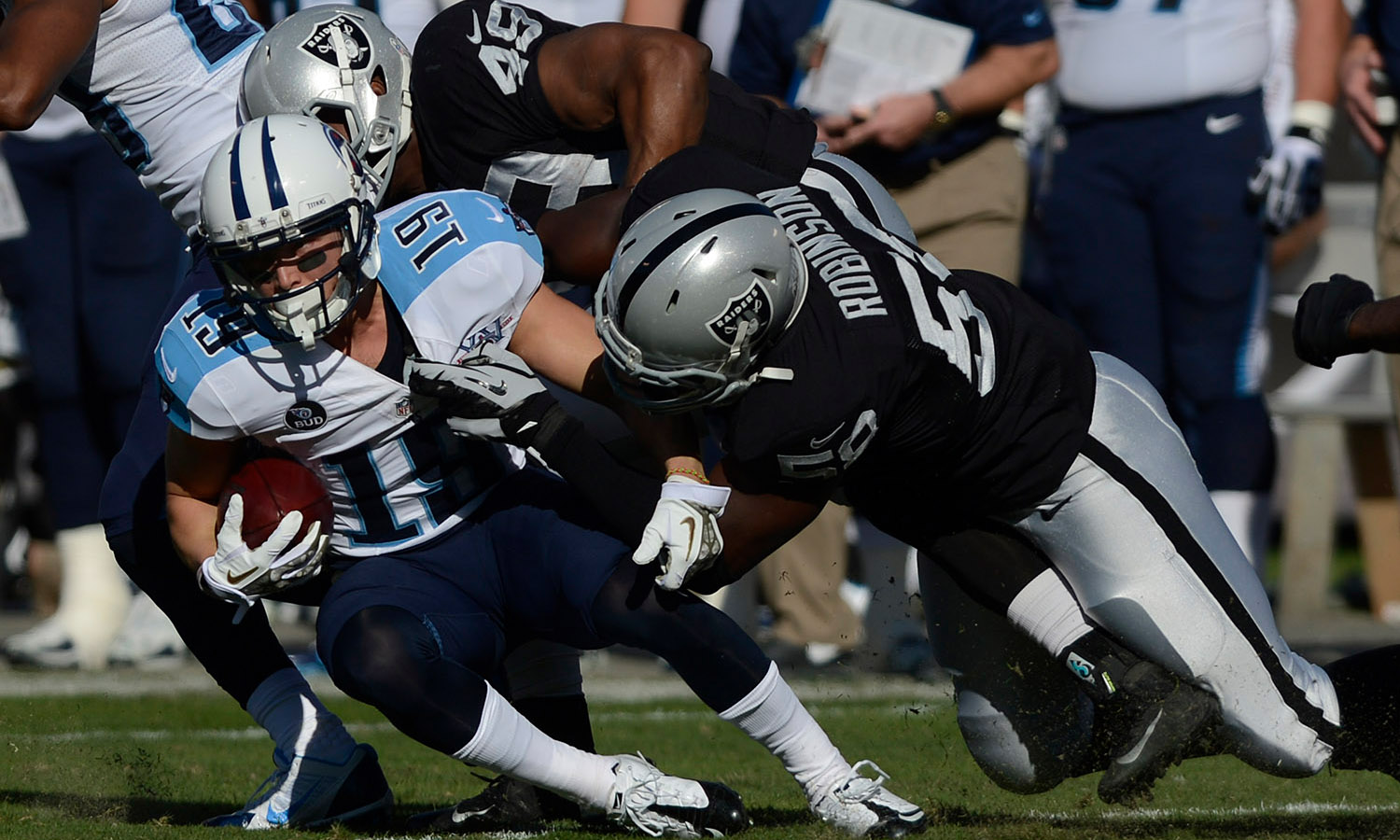 The Tennessee Titans will likely surprise many as they have yet to show much of their capabilities in the preseason.  As for all teams, the preseason is like chess, do not show your move until it counts.

Week one should show the return of an almost completely healthy Corey Davis, the Titans number one draft pick.  Due to his hamstring injury, he has been absent through much of training camp.  This leads us to believe he will see the field plenty but will not have as much of an impact on the game as he will in weeks to come.

However, the Titans do not lack talent in the wide receiver position what so ever.  Taiwan Taylor was a steal in the draft as well as a big time player.  We expect Taylor to be a focal for Marcus Mariota along with Delaine Walker.

Ironically, both teams star QB’s are returning from season ending broken legs from last year. This could become quite the QB rivalry in the years to come as both are at the top of the game. 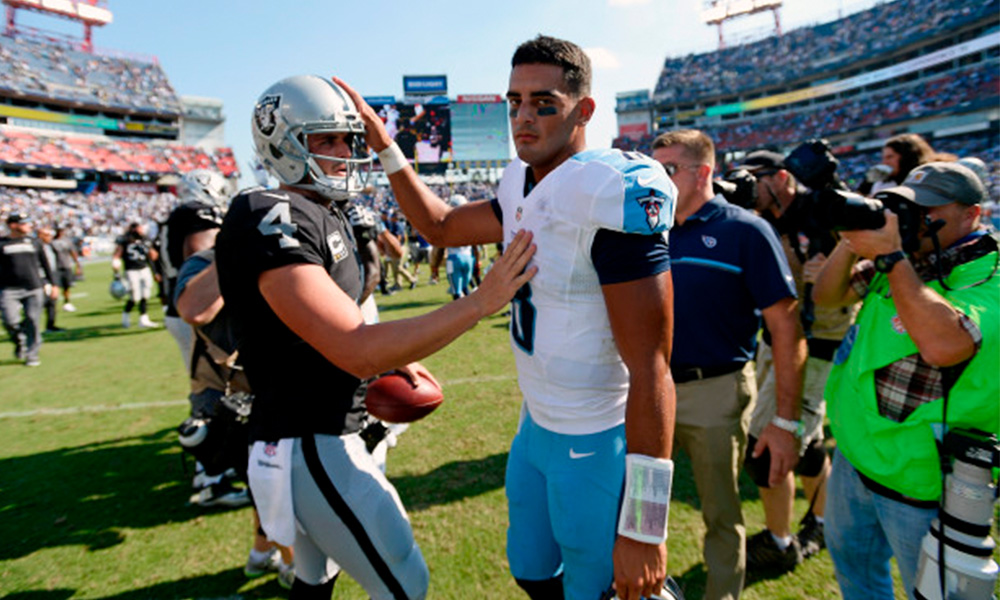 On paper, this game is nearly an even draw.  The advantage has to go to Oakland due to key player positions returning but it will be close.  The Titans are a more balanced team and Mularkey will likely try to control the time of possession.

In the event Corey Davis contributes more than expected, the favor would tilt back to the Titans.  Either way, this is one of the 2017 Titans games fans do not want to miss.