The Tennessee Titans apparently did not like the look of the offense when Mariota went out last week.  Three days later the Titans sign QB Brandon Weeden.

Matt Cassel is in his 14th season as a QB in the NFL.  The point of having a veteran in the back up quarterback role is to have a game manager if the starter goes down.

Sunday’s game against the Texans demonstrated the opposite.  Cassel turned the ball over 3 times and clearly looked uncomfortable. 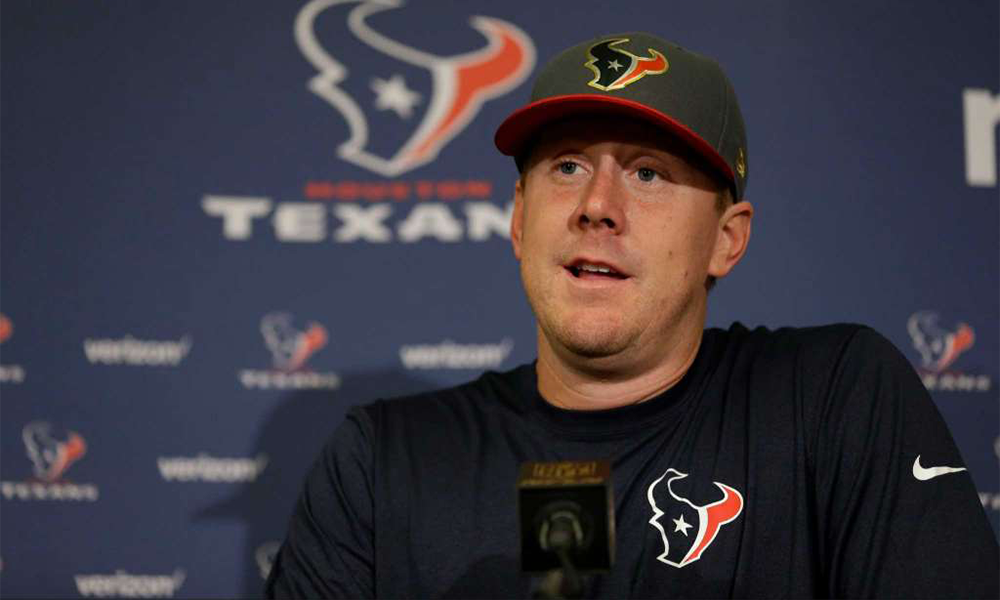 The Titans General Manager quickly looked for added depth in the QB core.  Weeden was a former college stand out who did’t quite find his place in the NFL.

He was drafted by the Browns in 2012 starting all 15 games.  He later moved to the Cowboys then the Texans in 2016 where he didn’t play a game. 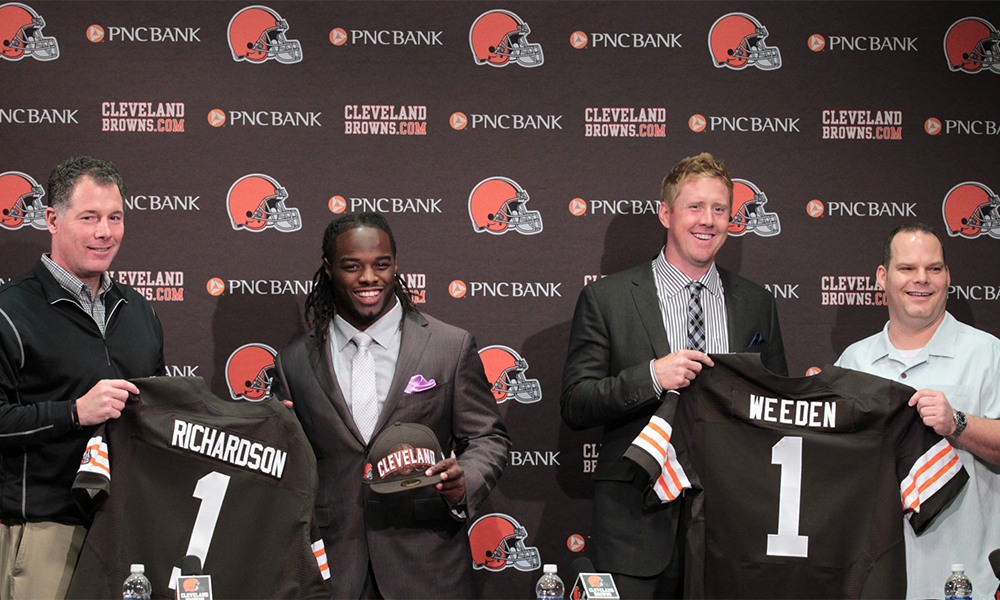 An added benefit to signing a division rival Qb is inside information.  Though Weeden did’t play in 2016, he has knowledge of schemes the Texans run.

He has tremendous up side in the event Marcus Mariota were to get injured again.  It will take Weeden several weeks to acclimate to the Titans offense but should offer a viable option late in the season.

Though we expect Mariota to play, Matt Cassel will get the nod to start in Miami if Mariota is not ready.  The Miami game may not be a divisional game but we believe Coach Mularkey will not want to fall under .500 in week 5.

Additionally, there are very few opportunities to get “real game practice.”  Miami has been horrible so far this year.  Facing what could be the worst secondary in the league, it might be to good to pass up if possible for the Titans wide outs.