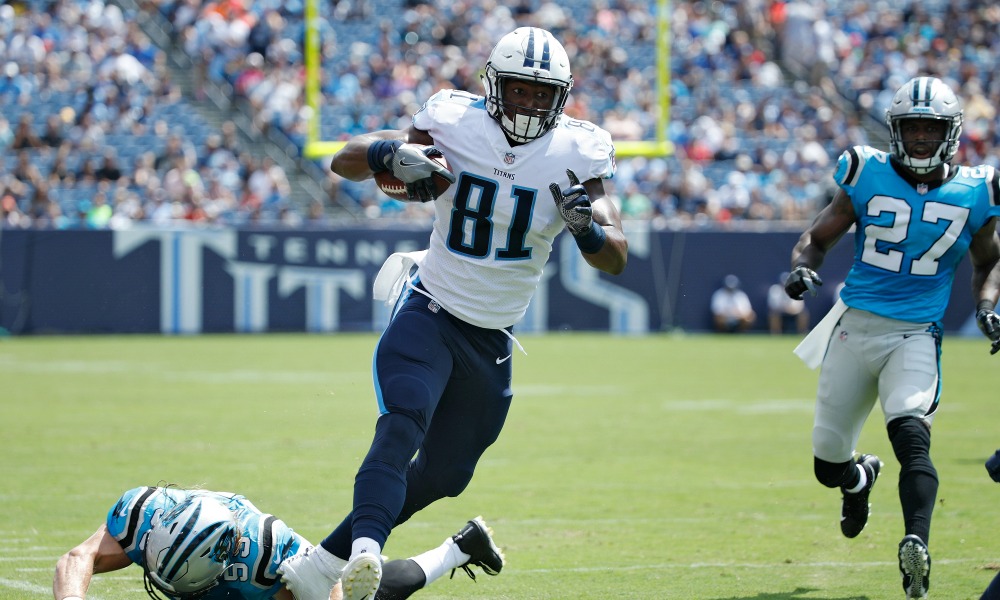 As the NFL regular season gets closer, the Tennessee Titans show more of what to expect in the 2017 season.

The NFL preseason is full of standard plays which makes it more of a glorified practice.  When the name of the game is to show as little as possible, one has to focus on single plays with the starters to get an idea of the season to come.

The Tennessee Titans started their second preseason game with a twenty yard completion to third round pick WR Taywan Taylor.  This seemed to set the tone for the rest of the starting line up period. 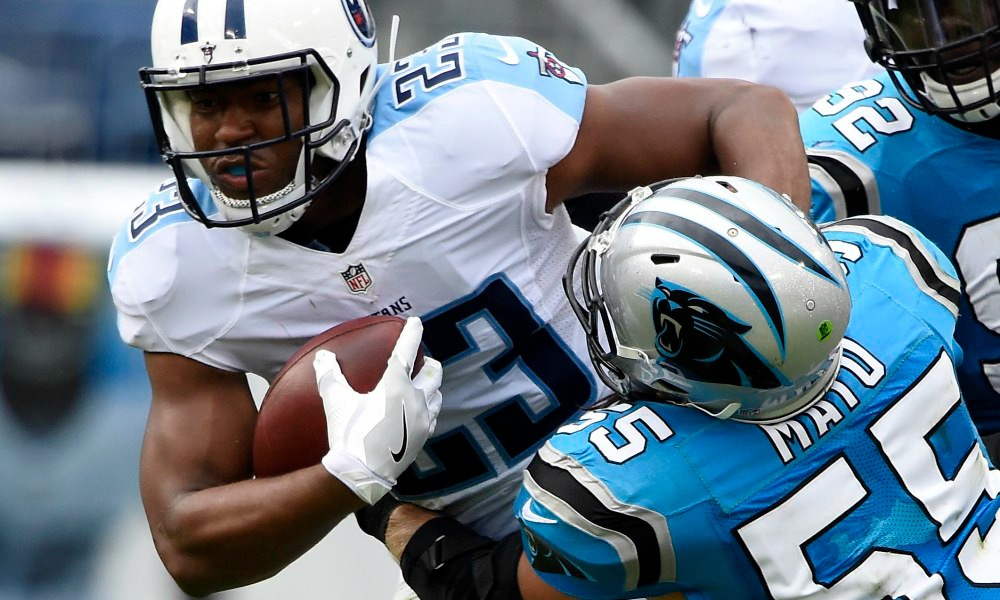 The drive ended with a Ryan Succop field goal as the Titans led 3-0.  Derrick Henry and Delaine Walker would add to the lead both recording touchdowns before the starters came out of the game.

While the Titans won the game 34-27, the chemistry and depth of the team is what fans should excite the fans for 2017.

The defense caused three turn overs which was an area of focus for the new season.  Marcus Mariota ran for a nine yard gain on the second play showing he is healthy.  Derrick Henry showed he is ready to take on a bigger role for the up coming season.

The NFL Preseason always seems more like a chess game.  Only for very brief moments will you see all starters on the field for a key play.  Preseason is a time to get the players up to game speed and let the coaches see what works.

Starting their regular season with one of their toughest of the year, Oakland, The Titans show promise as they look poised for a great year.

Based on the look of the game when all starters were in, the margin of victory would have been larger for the Titans had this been a regular season game.