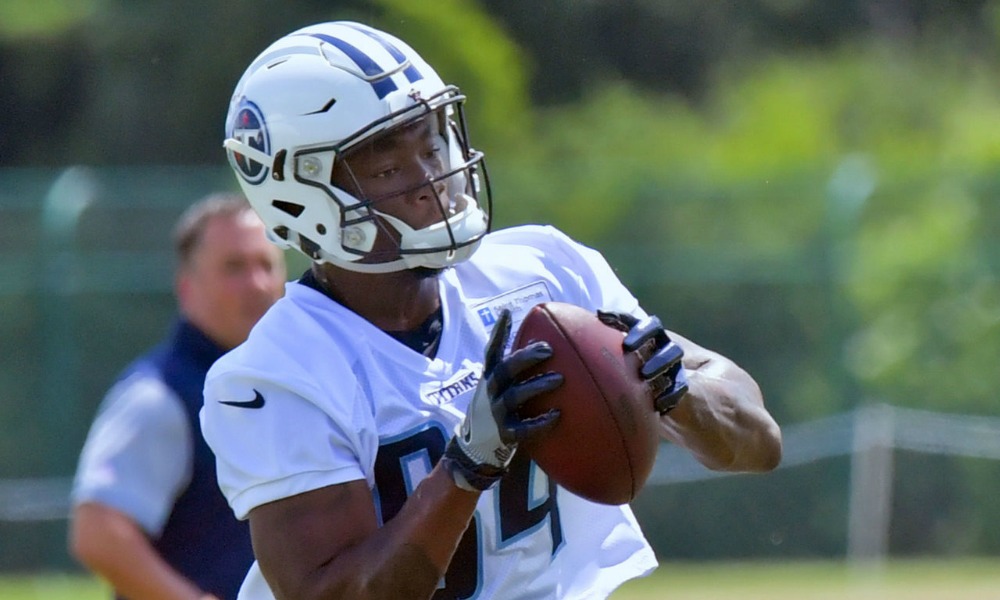 There was a nervous environment the first day of training camp without their number one pick, but the Titans and Davis quickly agreed to terms ending the brief hold out.

The 2017 draft class for the Tennessee Titans was a good one but everyone looked forward to the potential impact Davis could make on the team in 2017.  Both the team and Davis got the business side of things done so Davis would not miss any camp time. 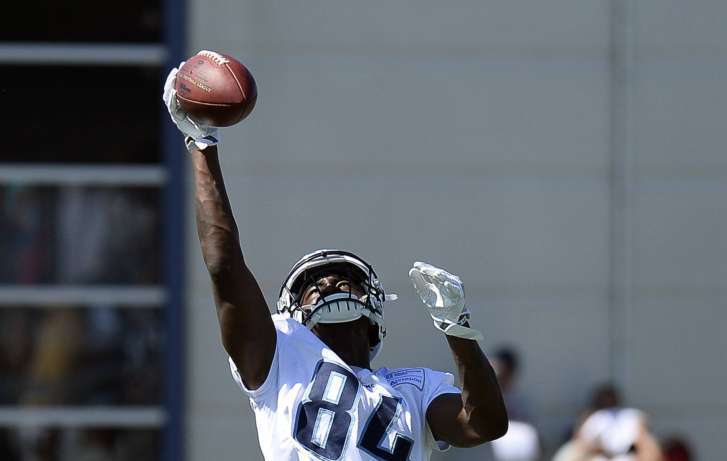 Corey Davis set a FBS record while at Western Michigan with 5,285 yards receiving. His 52 career touchdowns are second all time in NCA history.

Even though Davis ranks among the best receivers to ever come out of the NCAA, his training camp time will be the most valued of his career as a rookie.  All records aside, a first year player in the NFL will go through more learning curves than ever before.

Tennessee fans are ecstatic with the addition of Davis but should temper expectations the first year.  While he will be an undoubtable asset for the long haul, Davis will surely go through many adjustments before he hits his full potential.  After all, Hall of Famers Jerry Rice and Terrell Owens had less than desirable rookie years compared to the rest of their career.

Davis reported to Camp Saturday evening and was a full participant in Sundays Practice.  We caught a glimpse of his strength and speed immediately which have promising results.

Head Coach Mike Mularkey says Davis still has a lot of work to do, along with the rest of the team, but it was a good start. 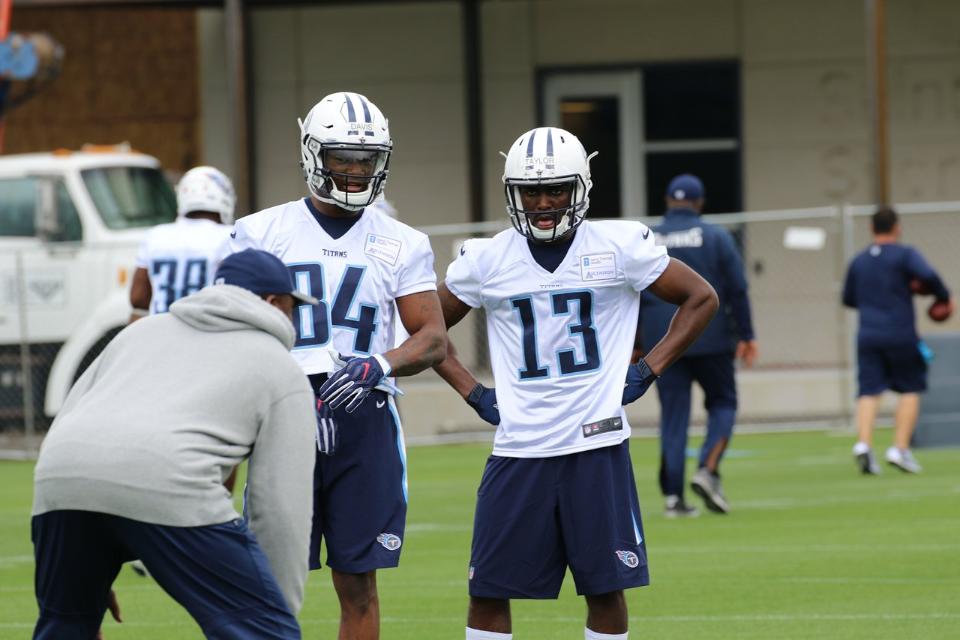 In recent years, the Tennessee Titans have started camp with obvious holes in their roster.  Formulating plays and schemes to off set their weakness’s.  However, the beginning of the 2017 camp looks completely different.

Titans General Manager Jon Robinson has set this franchise on the right path filling a roster without holes.  Camp energy is high contagiously effecting the fans.  While nothing is being said out loud by the organization, the Titans clearly have set their goals high this year.