The NFL players voted, Top 100 Players for 2017 have made it to 31 and the Tennessee Titans lead all teams with 6 total selection thus far.  For a team that won three games in two years, to rebound in 2016 to 9-7 and have 6 top 100 players selected as of now, is another sign of great things to come for the Titans. 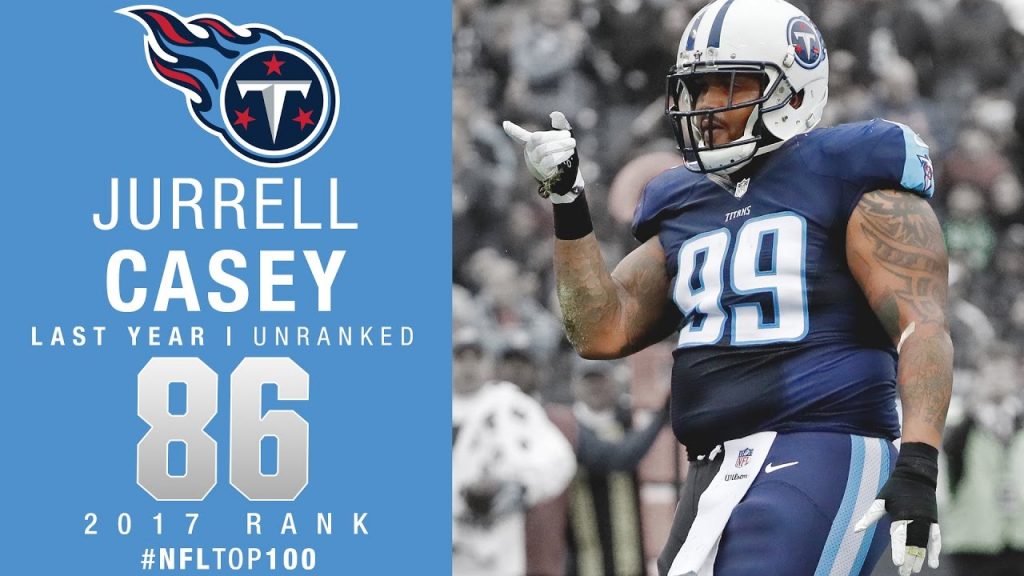 Jurrell Casey has been one of the Titans most reliable players missing only two games in six years for the Titans. He was 3rd at his position in 2016 with 44 tackles and has 33 career sacks.  Casey is a focal point for all offensive lines that face the Titans. 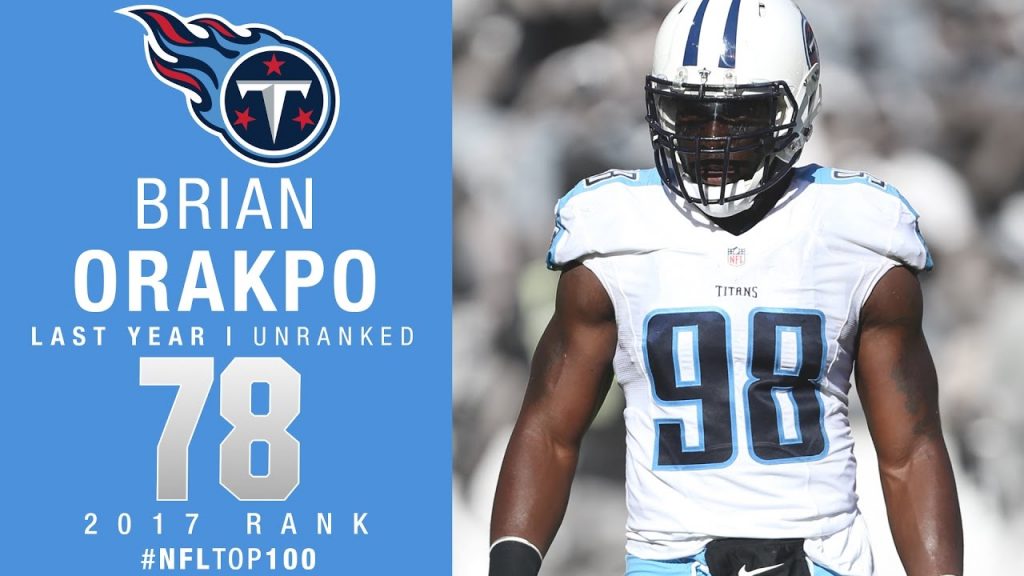 Former Washington Redskin, Brian Orakpo is entering his third season with the Tennessee Titans.  Orakpo is a true edge rusher with amazing get off recording 57.5 career sacks and 351 tackles.  Playing along side Jurrell Casey in most cases, the Tandem can cause big issues for opposing teams. 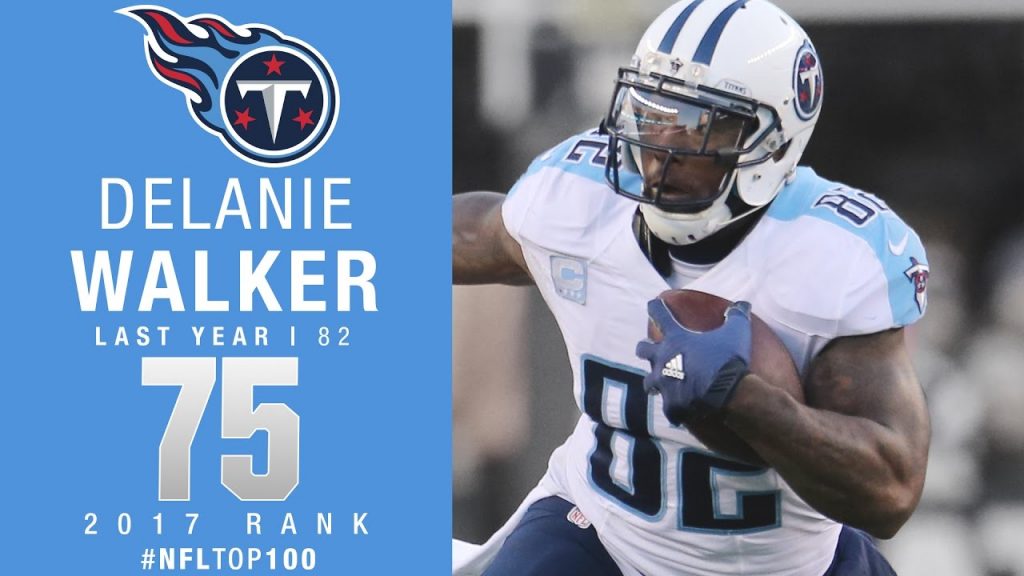 Delanie Walker is the center piece of the Titans pass game thus far as he is to fast for saftey’s and to strong for corners creating a matchup nightmare for opposing teams.  Walker led the Titans in receptions in 2016 and even though many teams attempt to take him out of the game, it is rarely done. 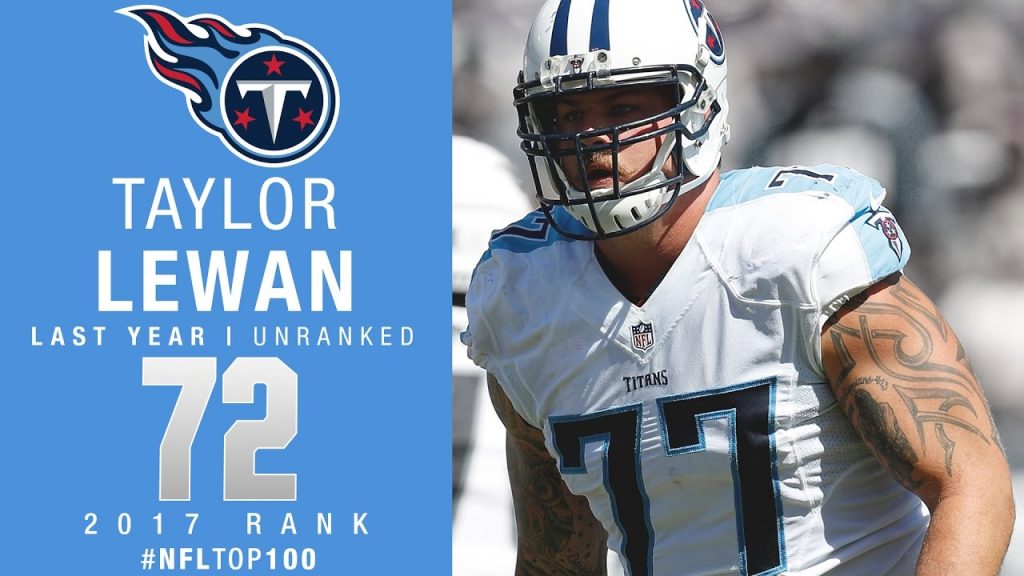 Ranked number one Left Tackle by Pro Football Focus in 2016, Taylor Lewan brings a tenacity to the Titans offensive line.  His famous line, “play through the whistle,” has become his signature as he takes every snap of the ball personally.  In 2016, Taylor allowed only one sack the entire year on Titans QB Marcus Mariota. 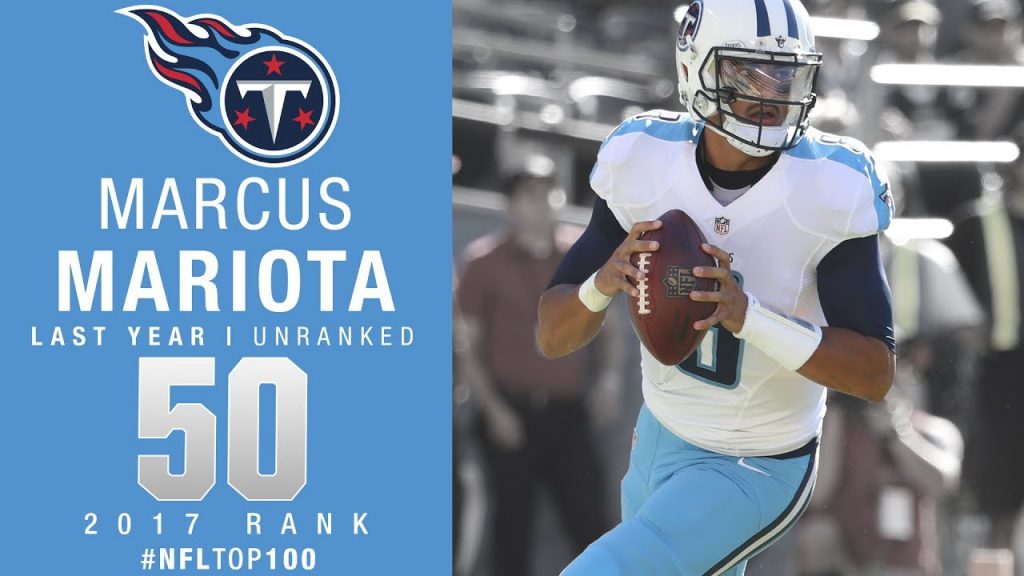 Marcus Mariota entering only his third year in the NFL, has staked his claim as the Tennessee Titans franchise Quarterback for years to come with his performance beyond his years.  Mariota bring speed, arm, and poise to the Titans offense and will enviably rise as a Tier 1 Quarterback in his years to come. 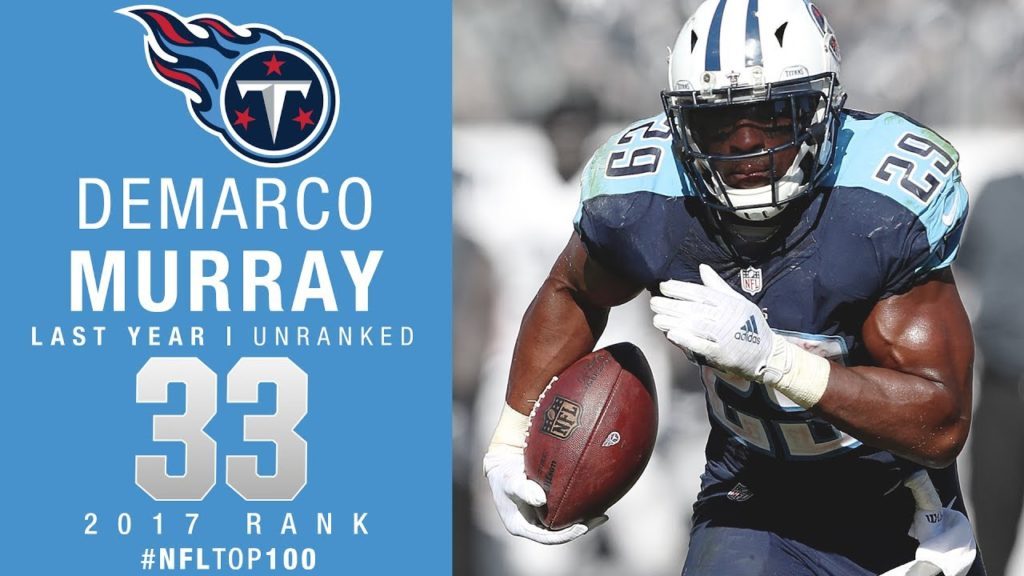 Demarco Murray landed in Tennessee for the 2016 season and found the perfect offense for his down hill run style.  Murray encompasses Coach Mike Mularkey’s “Smashmouth” style football, punishing defenders in his path.  Finishing third in the league in rushing yards for 2016, Murray gives the Titans a running threat to take it to the house on every play.

Many teams have yet to make an appearance on the Top 100 thus far including the Jacksonville Jaguars, Cleveland Browns, New York Jets, Chicago Bears, New Orlean Saints, Los Angeles Rams, and the San Francisco 49er’s.

Other AFC South Teams to make the list are the Indianapolis Colts with 2 and the Houston Texans with 2 as well.