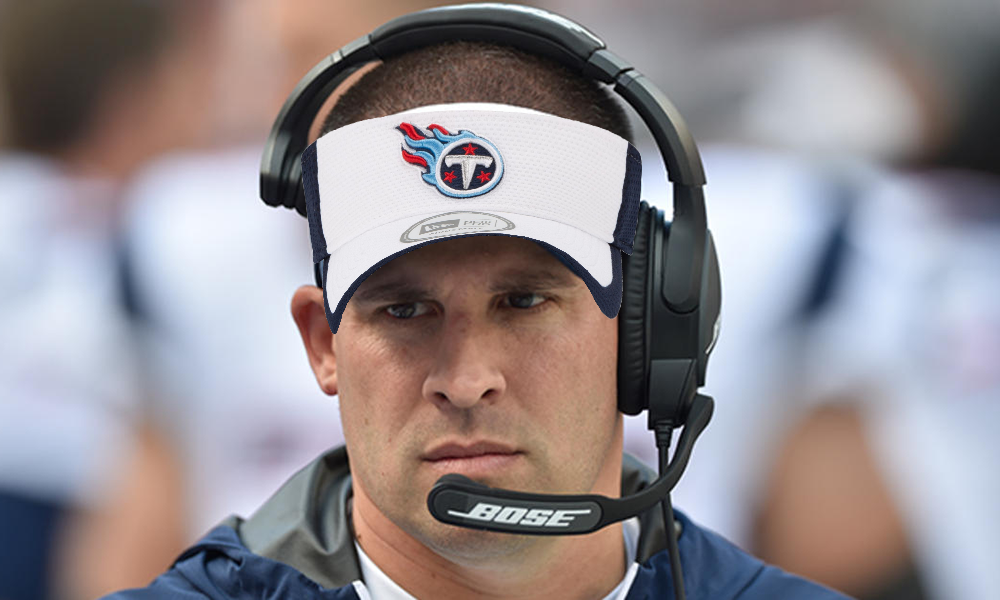 Recently, sports analyst have mentioned why Jon Robinson should look outside the NFL to fill the Head Coaching position in Tennessee.-Titans Head Coach Position-Best In Football.

If the NFL is considered the pinnacle of the Football world, then the Titans Head coaching position would be considered the best available job in the sport.  And these days the best are drawing some pretty high salaries. 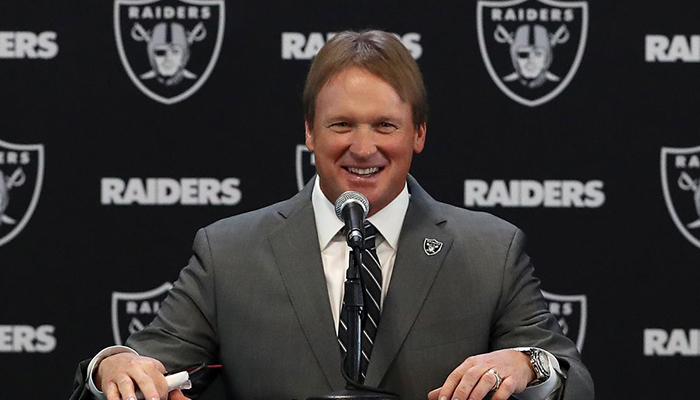 There are five teams looking to hire a new head coach for the 2018 season.

The Cardinals have one of the best running backs in football.  What makes this team unattractive is their question marks at quarterback and their top wide receiver nearing the end of his career.  Add these to having a mid level pick in next years draft and Arizona ranks last of the list.

The Colts have Andrew Luck at QB.  Luck is in the prime years of his career and an elite QB in the NFL.  With Luck’s long term health in question, the only other shining light for the team is WR T.Y. Hilton.  The Colts Defense ranked 30th on the year along side the Offense ranking 31st on the year.  The Colts having the number 3 pick in the draft is the only reason they rank above Arizona at 4th.

Eli Manning is nearing the end of his career and the Giants have no one ready to take over the rains.  The Giants come in at 3rd due to Odell Beckham and the number 2 pick in the draft.

The Lions are a well balanced team with key players in their prime years.  They easily come in at 2nd but its all but official Patriots Matt Patricia will be the Lions Next HC.

The Titans easily rank 1st in the best available HC position in football for several reasons.  Its interesting any time a team finishes 8th on the year, yet fires their head coach for under performance.  The Titans hold two heisman winning players in their backfield just entering their prime years.  Coupled with one of the best O-lines in football and the 12th ranked defense and you have the most attractive situation in football. 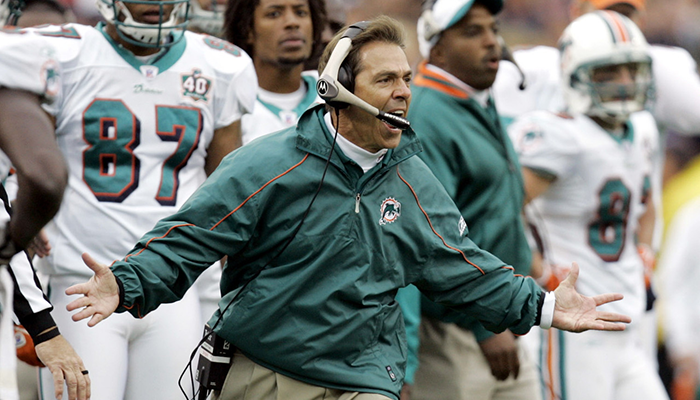 The idea that the Titans should look outside the NFL for a new Head Coach is preposterous.  Nick Saban is considered to be the best college coach of all time yet he struggled in the NFL.

The Pro level is more complex, faster, and every week you play an all american team not just twice a year.  For more reasons than we can list, the Titans should dismiss the very though with in seconds.

The Titans open HC position is clearly the most attractive in the league.  There for, only the two top candidates should even be considered.  No one is a guaranteed success but given the teams readiness in 2018, you have to take the best resume available.

There would only be two reasons why the Titans are not able to land McDaniels.  One, they are not willing to give the current terms other teams are either in pay or length.  Two, there is an element with in the Titans organization that deters top candidates from wanting to be there.

Either way, the Titans next move will say a lot to the fans and the league.  If they are truly interested in winning, they will meet the terms of a top candidate.  If they choose to run it like a business, they will sign an average candidate at a bargain.