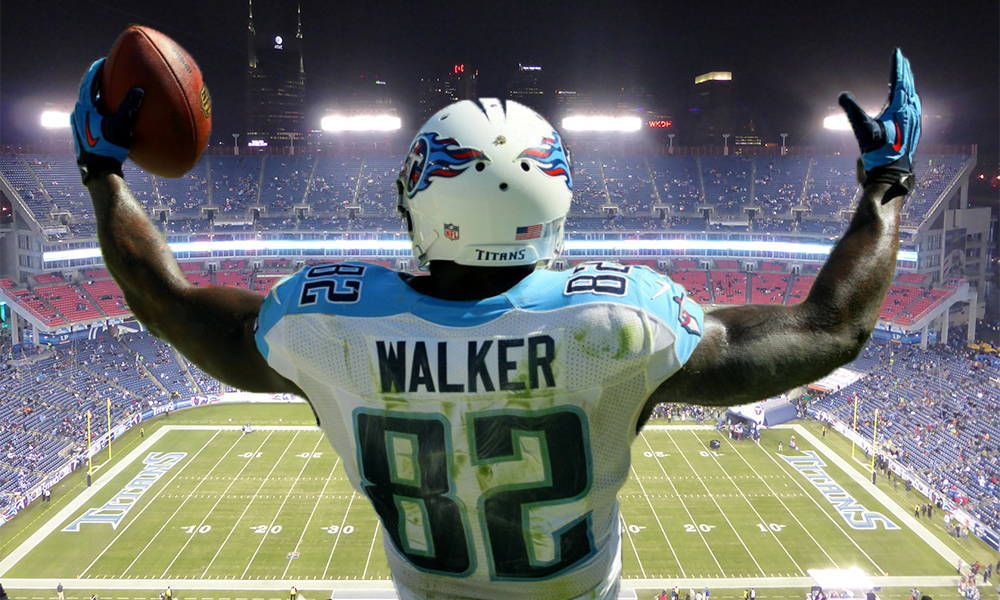 The Tennessee Titans face off  Sunday in a “Win and they’re In” situation. Titans Five Keys For Success Versus Jags.

In week 2, the Titans dominated the final third of the game winning 37-16.  However, the Jaguars defense actually held strong early allowing only 9 points on 3 turn overs.

As the Titans look at a do or die, how does the coaching staff game plan for the toughest defense this year?

We looked for key match ups and factors excluding the obvious as they apply to all games such as Time of possession, turnover battle, and protect Mariota.

Though Jacksonville is a formidable team, the Titans can repeat week 2 with 5 key ingredients. 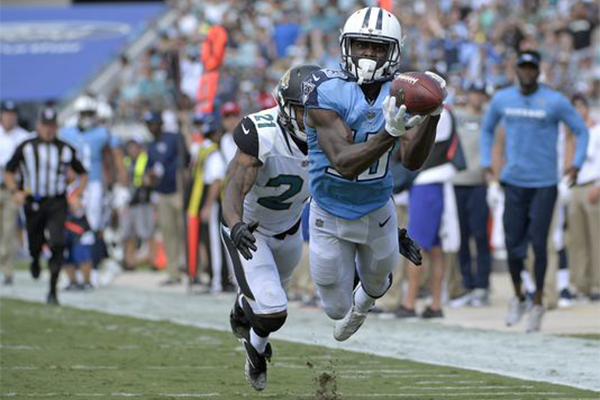 Jacksonville’s pass defense ranks #1 with A.J. Bouye and Jalen Ramsey have been amongst the best tandem corners in 2017.   While both of these corners are exceptional off the line and suffocating their assignments, their weakness is top end speed.  If Mariota gets time in the pocket, Wideouts Taylor and Davis can out run their coverage as Taylor did in the first match up. 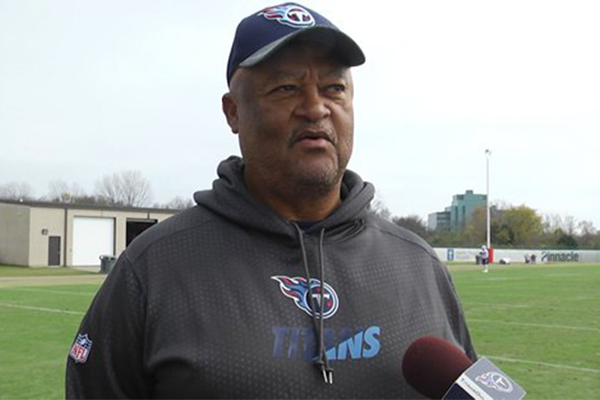 The fourth quarter in Week 2 was a masterful job from Titans Offensive Coordinator Terry Robiskie.  The Titans surged from 9 to 33 points in 23 minutes of play. Misdirection ultimately took the Jags defense by surprise and kept them off balance.  Robiskie will need to repeat his performance for the Titans to win on Sunday. 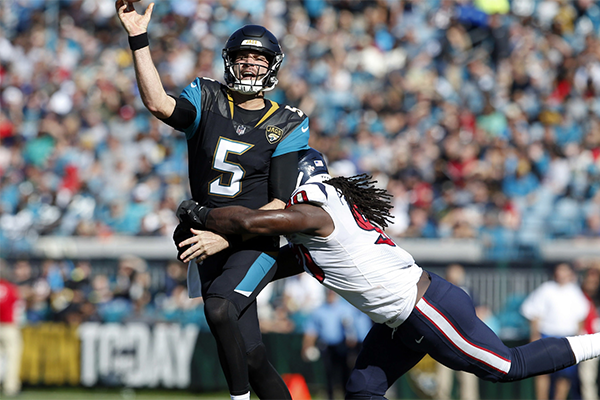 While this one would seem to be in the obvious section, it is not due to Bortles being notorious for bad decision under pressure.  Of Bortles 11 interceptions, 9 came with pressure.  On the other hand, when he was allowed to stand upright in four games, his rating is among the best. 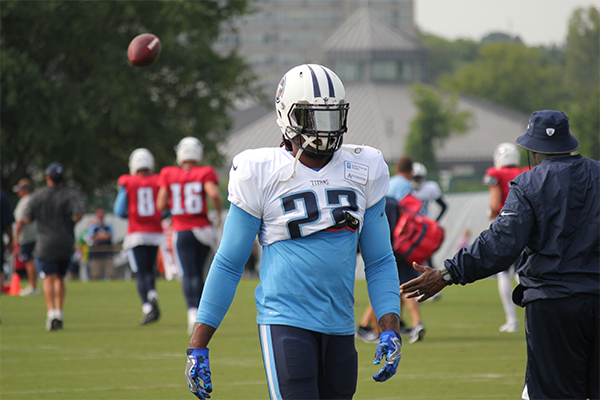 If if Demarco Murray is active for the game, Henry will be the featured back.  Derrick Henry will need to get his touches to have the defense wore down in the 4th quarter.  He will need to be successful early on to free up the pass game.  While a bit obvious, Henry will have to get his number called on passing downs to keep the Jags off balance.  The Jags may rank 12th in run defense but they held Todd Gurley and Le’Veon Bell to modest numbers. 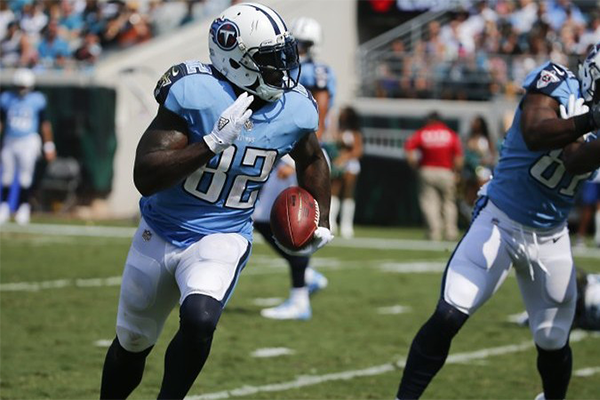 Its hard to find a gaping hole in this Jags defense but if there is a match up to exploit its Delaine Walker.  The Jags may rank 7th versus tight ends but outside of Walker, they haven’t played another elite at the position.  While the Titans wide outs have not exploded on the scene this year, as a group they are talented enough to make it hard for the Jags to double Walker.   Add in he is a beast and Mariota’s favorite target and he must have a big game on Sunday.

Las Vegas has the Titans winning this game due to home field advantage and the Jags resting starters.  While its possible, we do not see them “resting” starters.  There are advantages and disadvantages to playing a division rival in the playoffs.  Jacksonville will likely play their starters but not over work them looking for a marginal win.

Gametime is 3:25 and will be broadcast on CBS.