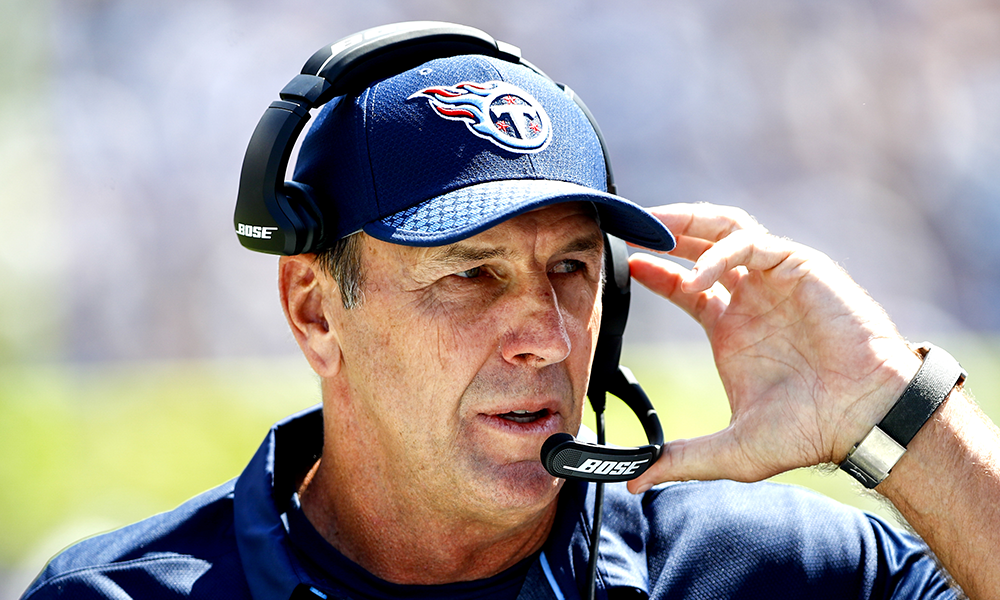 The Tennessee Titans announced they would be parting ways with Mike Mularkey shortly after initial reports he was offered a contract extension.-Titans Fire Head Coach Mike Mularkey.

Sources say Mularkey was offered a contract extension but upper management made it clear they wanted a change at the Offensive Coordinator position.  With the end result being Mularkey’s dismissal, one can only assume he was not prepared to fire OC Terry Robiskie.

Patriots OC Josh McDaniels availability clouded the waters for Mularkey to say the least.  Mcdaniels has been offered two head coaching jobs but has not taken them.  Add in Titans General Manager Jon Robinson’s long working relationship with McDaniel’s and the outcome seemed clear. 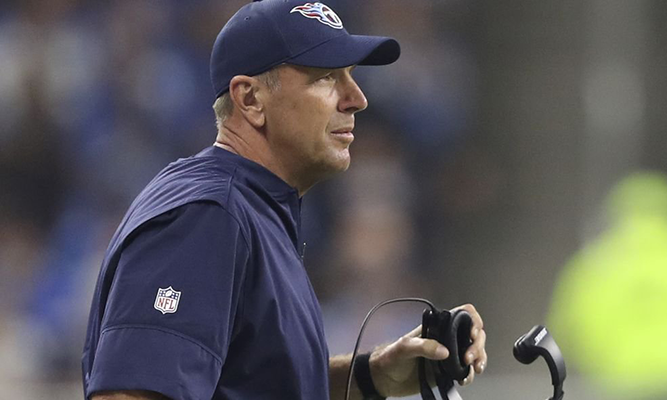 Mularkey complicated the issue by defeating the Jags and making the playoffs, then beating the Chiefs to advance to the Divisional round.  It is highly likely Robinson was already in discussions with Mcdaniels prior to these wins. Once the Titans found themselves deep into the playoffs, a contract extension was simply warranted.

Mike Mualrkey did not help himself however and gave the Titans upper brass a few factors to make their decision easier.

The Titans produced 3 total wins in 2 seasons prior to Mularkey.  In his first year he delivered a 9-7 record, barely missing the playoffs.  In his second year, the Titans finished 7th in the league.

Still fans never really got behind Mularkey and many say the pure athleticism of Mariota is what carried the offense. 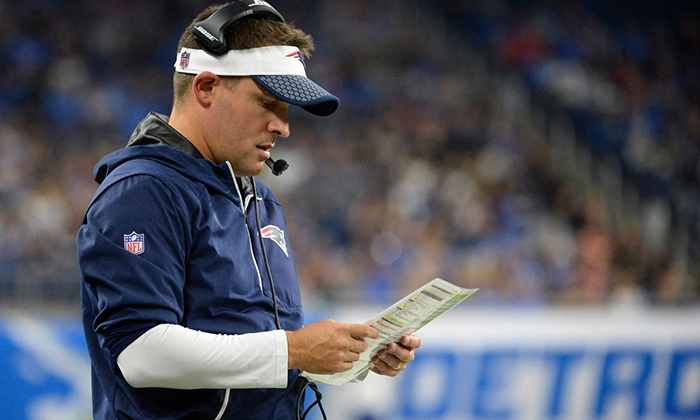 While not official and strictly an opinion, we fully expect the Titans to announce very soon Josh McDaniels as the Titans new Head Coach.  After all, you would never fire a play off coach unless there was an arrangement made with the replacement the organization wanted.