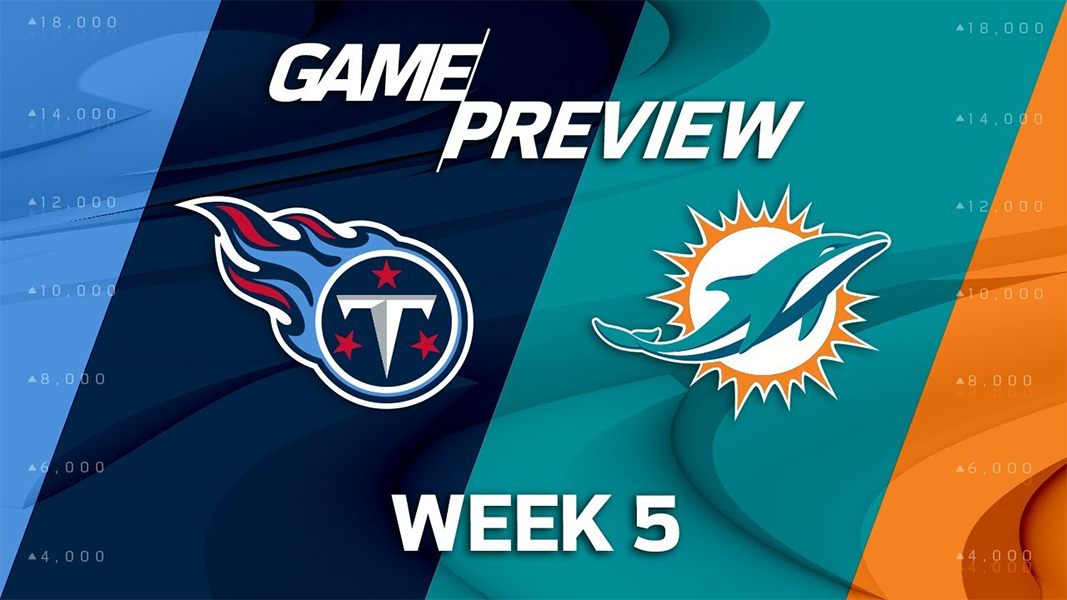 The Tennessee Titans have a good match up against the Dolphins after a not so good week 4.  Though Mariota is a game time decision, we expect him to play. Titans Dolphins Game Preview 2017.

Mariota tweaked his hamstring in last weeks game leaving at halftime.  Simply having Mariota under center will keep the defense honest.  Look for run heavy play calling with passes from the pocket. 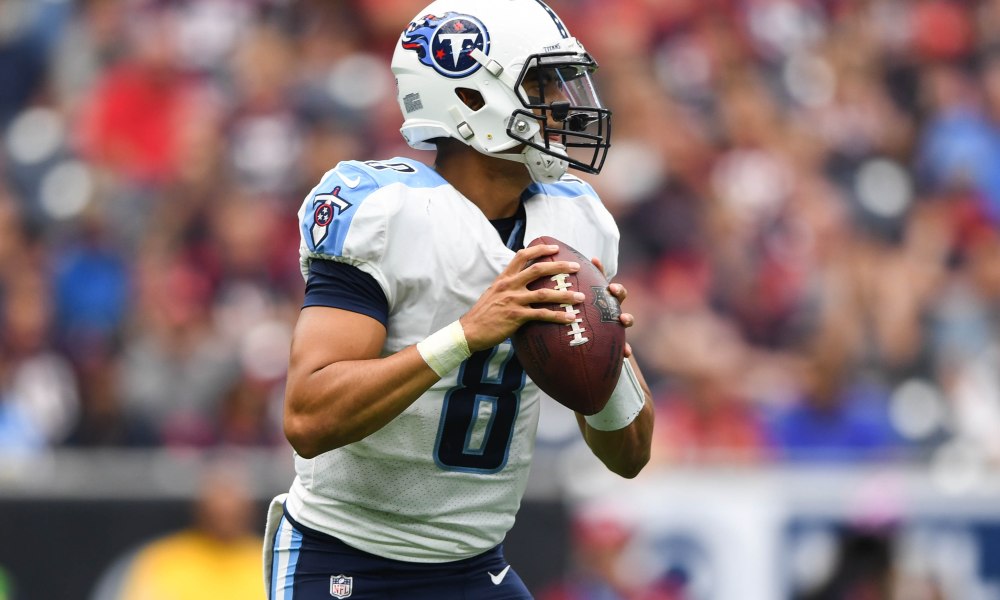 Dick Lebeau’s defense could not ask for a better match up to gain some experience.  Miami’s offense has struggled all year with a terrible performance against the New Orleans defense.  Yes, New Orleans.

Jay Cutler has been out of sink with the offense thus far and Miami seems to have abandon their running game this year.

While Miami’s defense ranks 2nd versus the run, they have played three teams with a below average run game.  Facing the Titans offensive line should drop their ranking in this area. 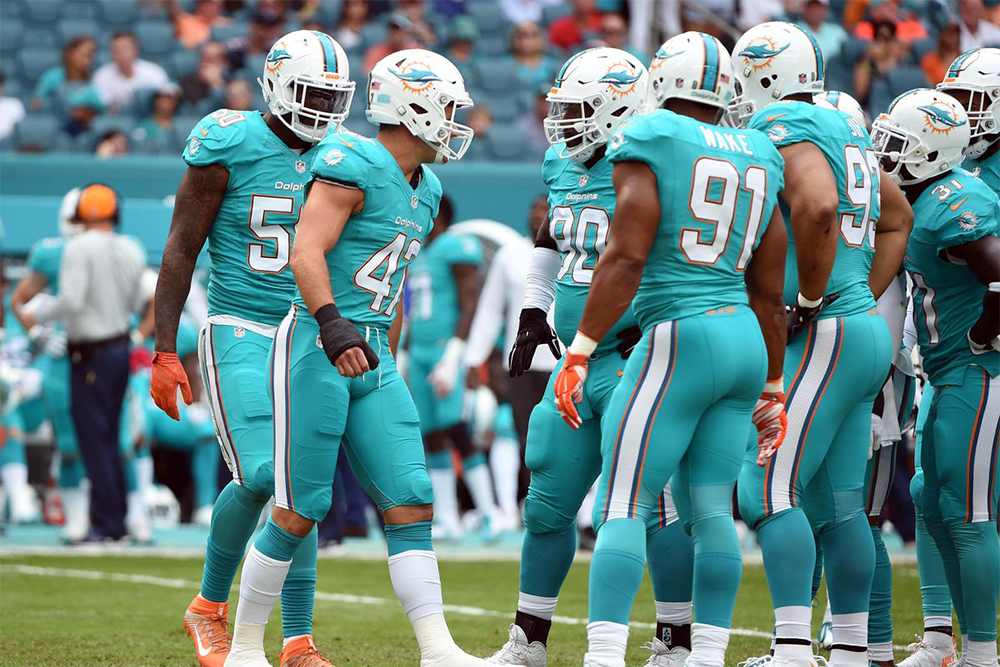 In the event Mariota is healthy and the Titans have kept it quite, he could not ask for a better opponent to get the pass game chemistry going.

The Dolphins have not faced a premier pass team yet rank 27th overall in this category.  Mariota is most certainly hoping he can play for this one.

The Titans have faced a stacked box and tight coverage on Delaine Walker all year. The missing element is chemistry with the wide outs to blow this offense open.

The Miami game is the ideal opponent and time in the season to get this going.

In order to be successful for the long haul, the Titans must have 3 25+ yard pass attempts per game.  Ideally one of these successful. This will open up the run game and Dellaine Walker showing the full capability of the Titians offense.

The Tennessee Titans week 5 kicks off in Miami at 12:00 Sunday.

Key fantasy Players of the Game: