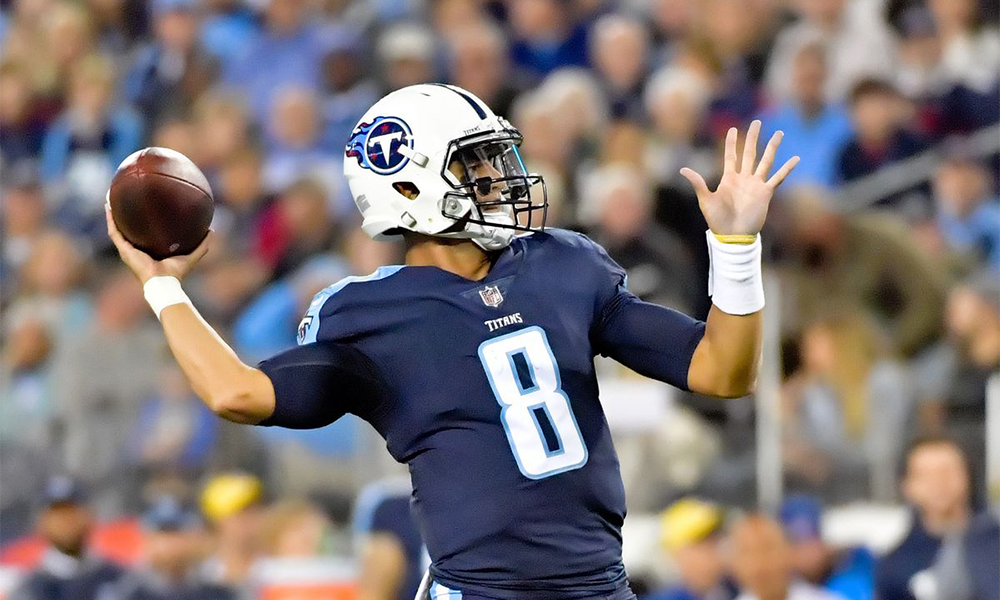 Monday Nights game saw the return of Titans Quarterback Marcus Mariota as Titans defeat Colts 36-22.  After much criticism over the last two weeks as many questioned his toughness, Mariota silenced all critics with what could be his best performance to date.

The Tennessee offense struggled in the first half as they had to run plays designed to keep Mariota in the pocket.  Tennessee typically runs a lot of option reads but with Mariota’s hamstring injury still lingering, they had to win from the pocket. 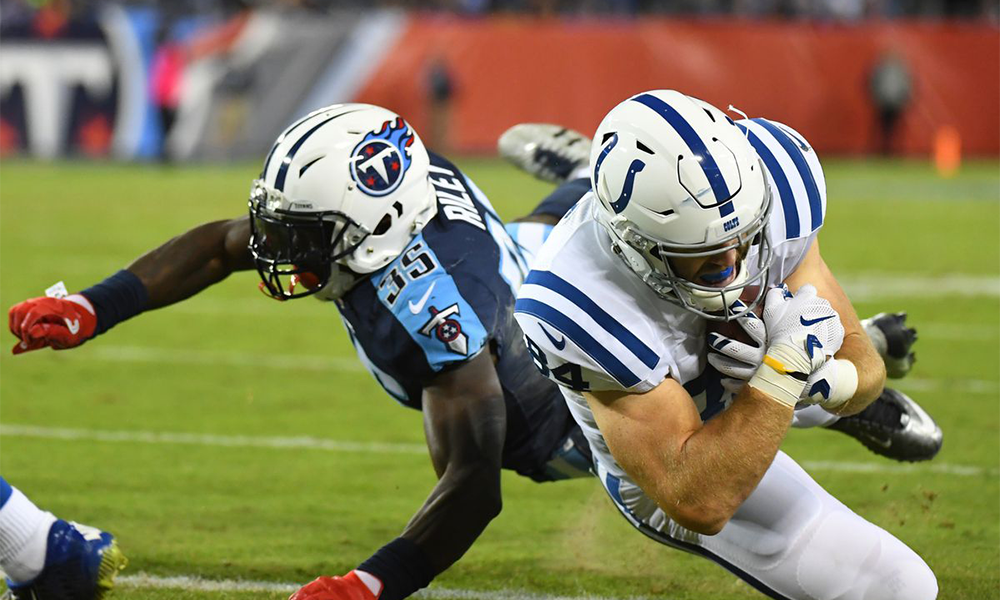 The first half was full of hand offs to Demarco Murray and pocket passing from Mariota.  The Tennessee fans grew impatient by the third quarter as the Colts led 19-15.

At this point, the magnitude of the game began to set in for all the Tennessee faithful.  To lose to the last place divisional rivals would have lasting effects of the team and city for the remainder of the year.

A limping Mariota took the field and led the Titans to three straight touchdown scores electrifying the stadium.  It was the ultimate test for the franchise quarterback and answered any questions about his character or toughness. Best of all, he did it on the national stage.

We all know Mariota for his speed and versatility. However, his game seem to come full circle as he displayed the toughness and pocket presence of a long time veteran. 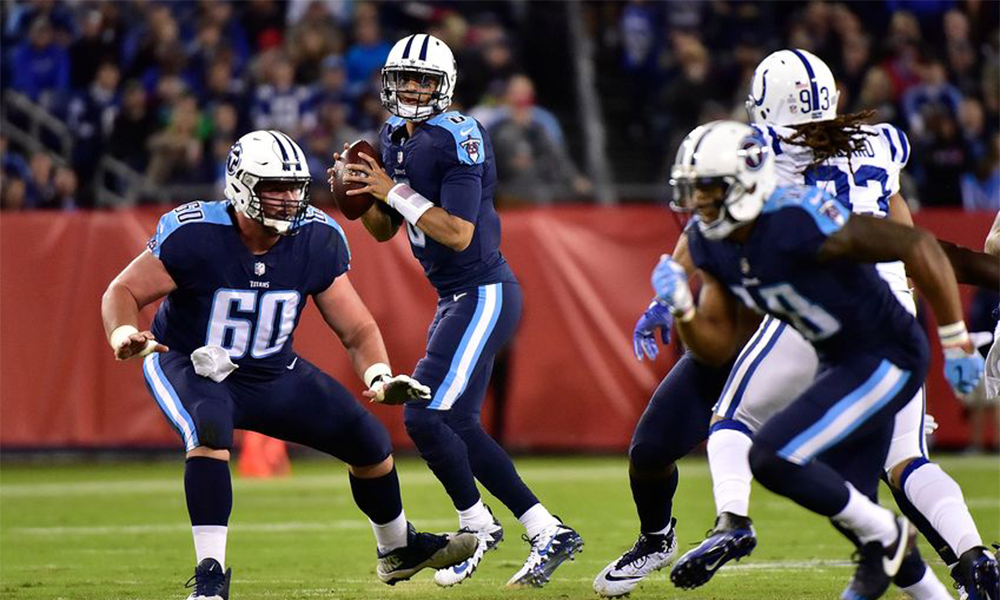 He hit Eric Decker back to back for 10 and 11 yards.  On the following play, Marcus connected with Taywan Taylor for a 53 yard touchdown.  The game was capped off with a 72 yard touchdown run from Derrick Henry.

The win ended a losing streak to the Colts that dates back to 2011.  Most importantly, Mariota showed the fans and the entire league his game has no limits.

If football is a game of momentum, this single game could be the turning point for the year taking this team from good to great.