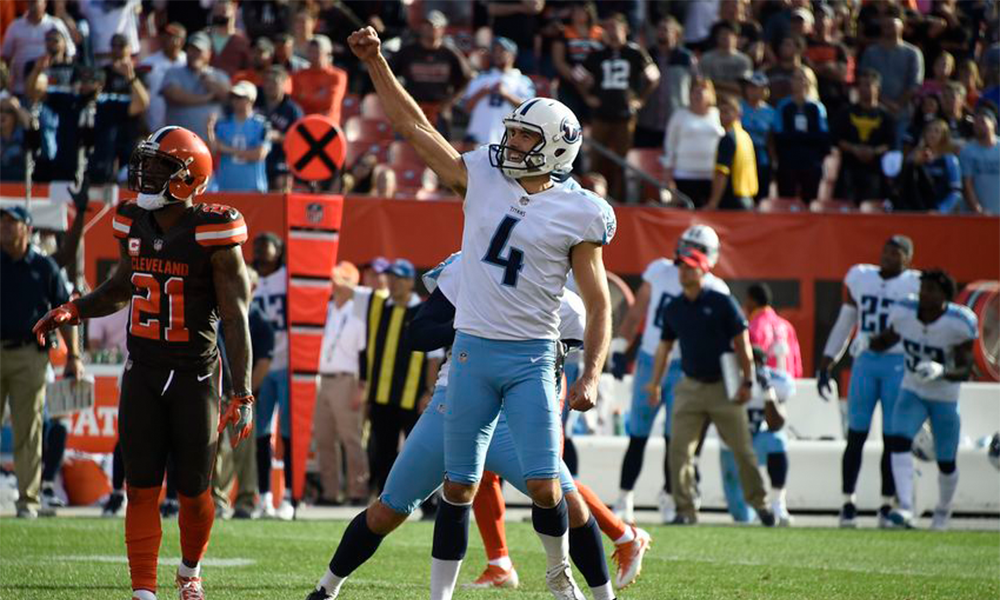 The Tennessee Titans took on the winless Cleveland Browns Sunday and grazed out a win 12-9. Titans Defeat Browns In Field Goal Battle.

The Titans game plan was clear going into week 7.  All week the Titans practiced plays keeping Mariota in the pocket and straight forward run plays. 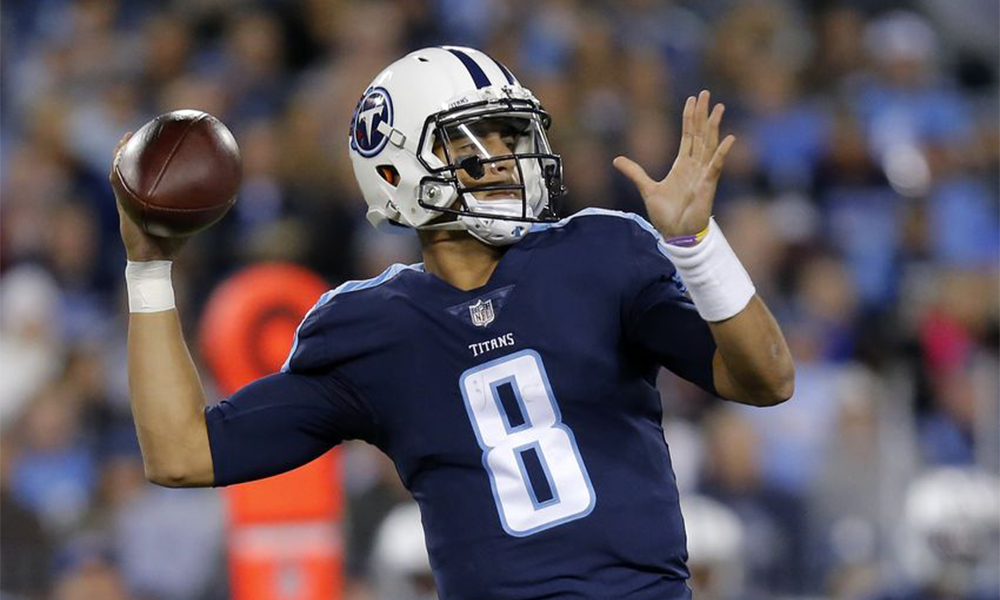 While many fans might be concerned the Titans did not score a touchdown. Or that they barely beat a winless team, this was the plan.

The Titans run game thrives off the read option play with Mariota.  These plays were removed from the playbook for week 7 to protect Mariota.

Mariota creates a lot of pass plays on the run.  For two weeks the Titans coaching staff stressed for him not to run.

As expected the Titans used week 7 as an extra bye week doing just enough to win. 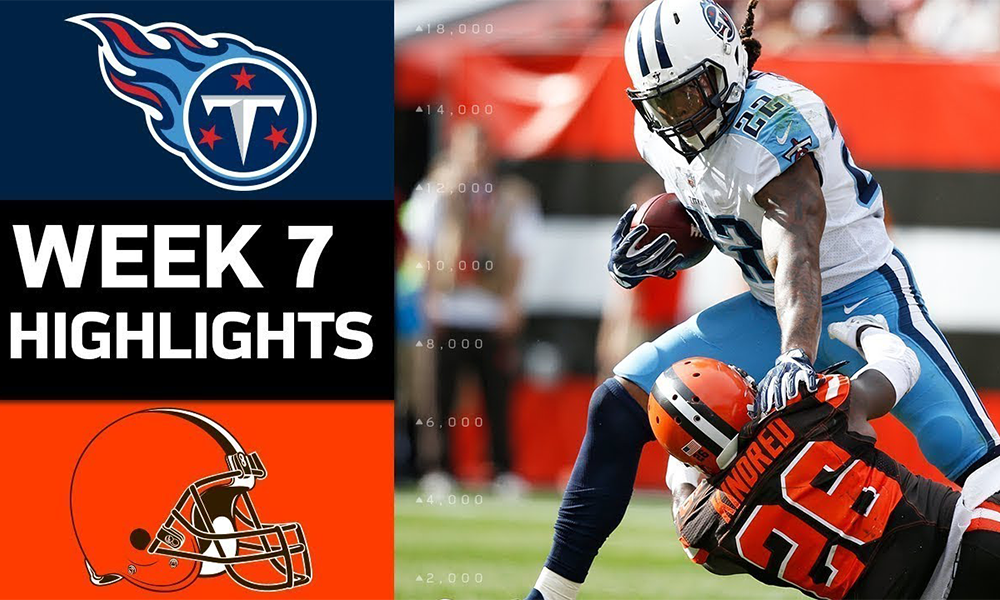 While Cleveland tallied more total yards of offense, it was the 3 turnovers the defense created that made the difference.

While not pretty, everything went as plan for the Titans in Ohio.  Week 9 will bring the team we have all been waiting to see.

Mariota, Murray, and Davis will all be healthy for the Baltimore Ravens.  All plays will be reinserted as well as Corey Davis back in the line up.

Baltimore should be a great game to come off a bye week and gain momentum.

Everything could be lining up perfectly for the Titans for 2017.  Currently tied for first in the division, the Titans have slid under the radar due to injuries.

With a complete arsenal in week 9 for the first time, this could lead to a streak with the Titans schedule.