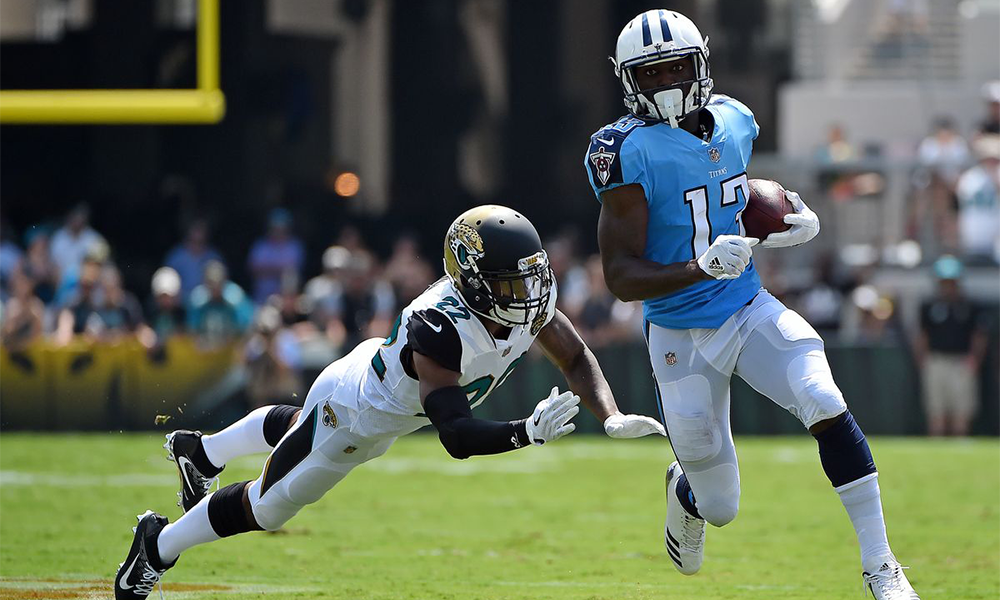 Jacksonville, FL-  The Titans started the first half like a game of chess before pouncing on the Jaguars winning 37-16 Sunday.

The Tennessee Titans led many to believe in the first half this would be a game to the finish.  However, the Tennessee defense had other plans as they made two interceptions around half time to change the tempo of the game.

The Titans opening drive was shut down with a three and out followed by a Jacksonville field goal.  The defense buckled in and held the Jags scoreless for the next eight possessions.

As the Jags tired, RB Derrick Henry turned the tractor on, eating up the clock and wearing the defense down.

“I think we just settled in,” linebacker Derrick Morgan said. “Guys weren’t trying to do too much, we were just in our gaps playing assignment football. When you have 11 guys on the same page that’s the result.” 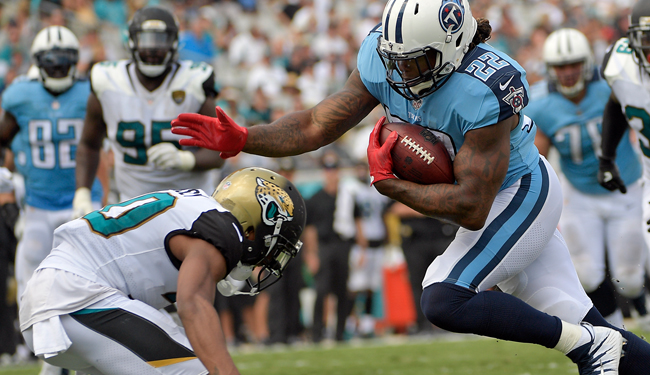 After the Jags beat the Texans in week one, this game had an unexpected level of importance for the Titans.  A loss would put them 2 games back and a win would push them into first early in the season. The win also ended an 11 game losing streak to AFC South teams on the road.

The Indianapolis Cols have started the season 0-2 losing to the Lions in week one and the Cardinals on Sunday.  Though not Divisional games, it can only mean good things for the Titans.

The Titans have several new toys this year and will undoubtably be better the second half of the season. If they are able to keep the division lead going into week 7 , it will only mean great things are to come.

The Titans take on the Seattle Seahawks at home this Sunday at 3:05 PM.