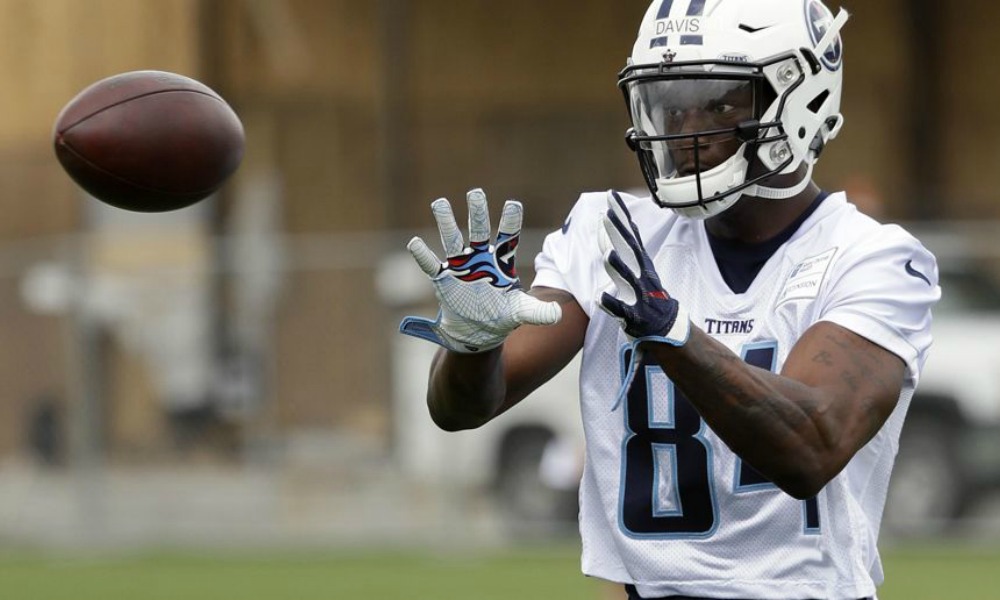 With training camp only four days away, Corey Davis is among only four NFL rookies who have not signed a contract.

In situations like these, money appears to be the hold up.  However, being the fifth overall pick, Davis’s contract is expected to be in the 25 Million range. 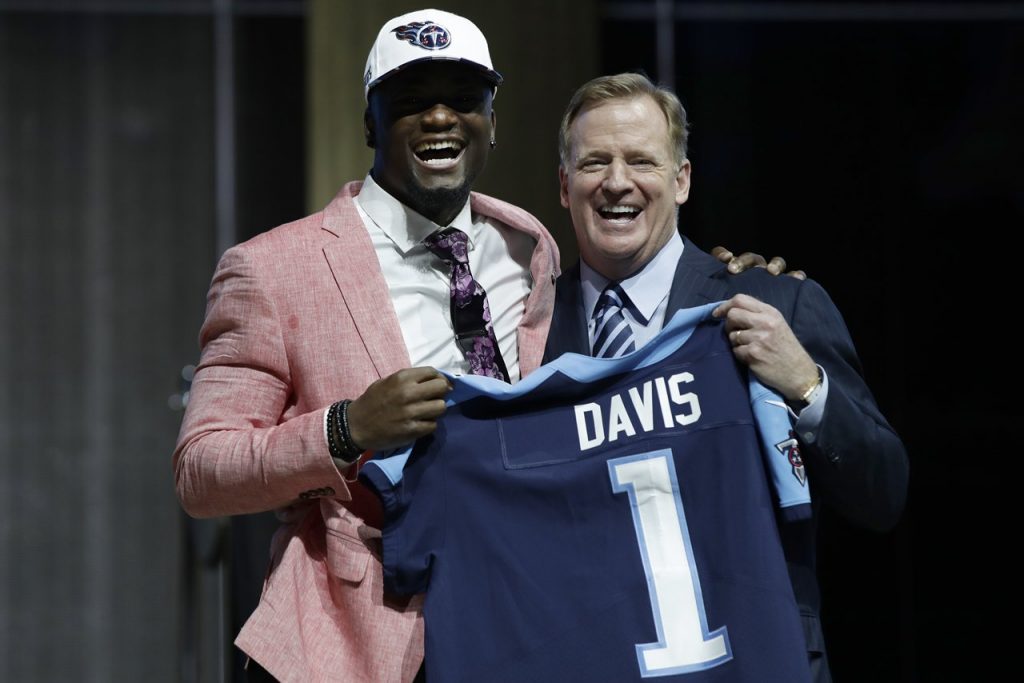 The likely reason for the hold out is the “offset language” that appears in many players contracts.  This means the team that drafted the player is only responsible for the remaining amount of guaranteed money that is not paid to the player by their new team.

We saw similar situations play out with Taylor Lewan in 2014 and Marcus Mariota in 2015.  Kendall Wright and Chance Warmack held out through the beginning or training camp the two years before.

What makes things different this year is the first overall pick, Myles Garrett, agreed to all the verbiage in the Cleveland Browns contract.  This makes it difficult for the players selected after him to ask for terms to be removed.

The only draw back, Davis is represented by the same firm as Joey Bosa. Bosa held out on the Chargers for one month before signing on August 24.  This leads one to believe the firm can be ado mate about contract verbiage.  At the same time, teams have to protect their interest.

What do hold outs mean?  If a player has not signed their contract at the start of camp, they are not allowed to participate in practice. 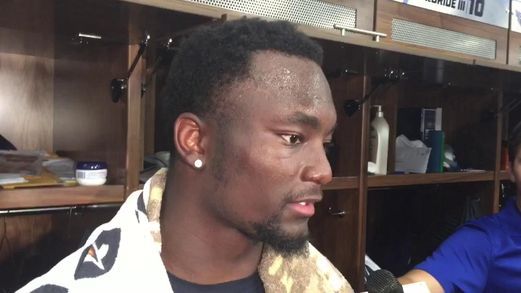 This sometimes proves to be detrimental for a players rookie year as they are learning the system and plays in the season.

Contract term negotiations are typical in the NFL.  There is not a cause for concern until the player is missing valuable camp time due to a hold out.

This is not likely to happen as Davis is undoubtably General Manager Jon Robinson’s top priority.  Davis has entirely to much impact ability for the Titans in 2017 and being the teams number one pick, this will surely get done in time.

As of this afternoon, there are unconfirmed rumors Davis has signed a 4-year deal.  However, this is not confirmed at this time.