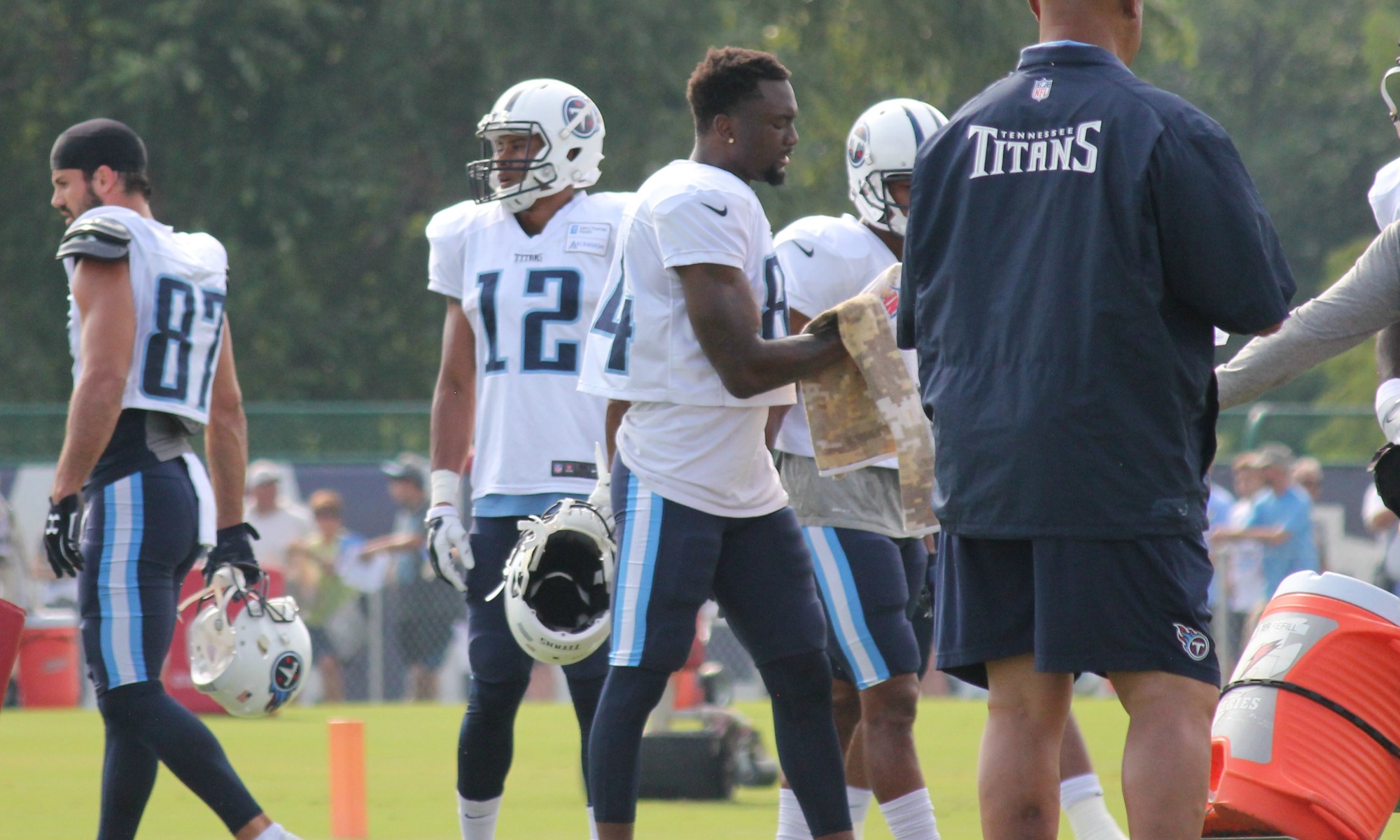 Tennessee Titans WR Corey Davis injured his hamstring midway through Thursday’s practice.  Davis did not return to the field and is scheduled for an MRI.

The Titans number one draft pick has had a great week of practice thus far getting the majority of his reps with the number one offense.  Davis started the day like all others demonstrating his strength and speed in every play.  Midway through Thursday’s practice, he ran a route and pulled up at the end with a slight grimise. 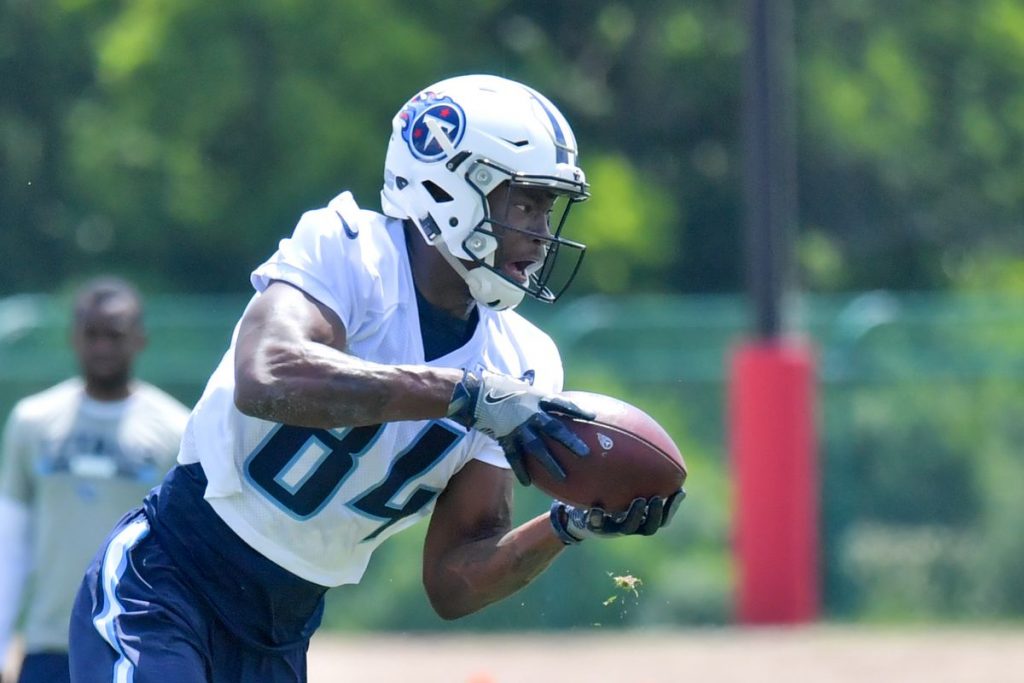 “He ran a very good route, won the route and just pulled it after the catch,” Mularkey said.

The extent of Davis’s hamstring injury has not been determined nor the time he will miss recovering.  While all time in camp is important to a rookie, Davis seemed to mesh with the offense from day one giving hope this will not be a set back.

“I’m not worried about that. It’s part of the game. It’s out of my control,” Mularkey said about Davis’ injury. “We’ll try to do everything we can to get him back healthy. We’re Ok at that position.”

Hamstring injuries, depending on their severity, can take 1-6 weeks to make a full recovery.  While Davis’s injury looked to be minor, it will remain unclear until the MRI results are released. 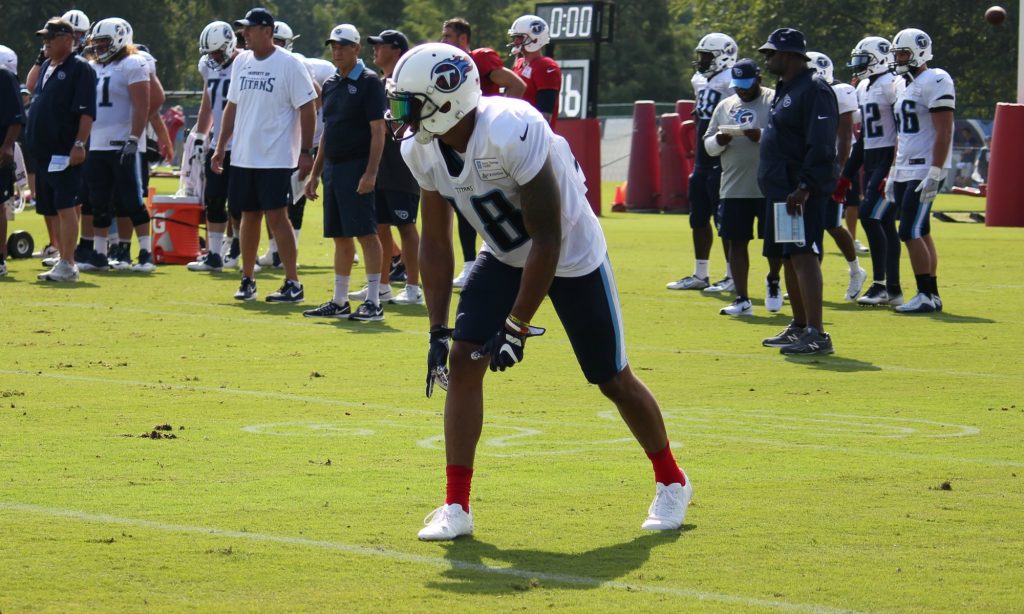 Even with Davis temporarily out, the Titans Wide Receiver core is at no shortage of talent for the 2017 season.   Davis will temporarily be replaced by rookie Taywan Taylor along with Eric Decker and Rishard Matthews.