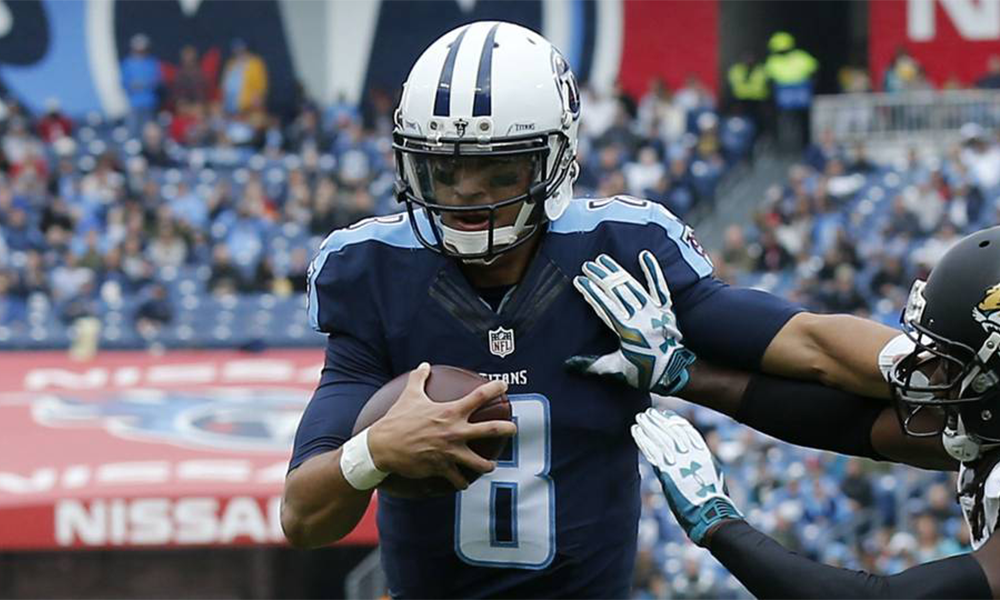 With the Titans play off future on the line, Marcus Mariota leads his team to a post season birth as Titans defeat Jaguars 15-10.

Many speculated whether Jacksonville would play their starters or rest them.  With their playoff seed set, the Jaguars elected to play all starters through out the game to no avail.

The Titans got started early as Marcus Mariota hits Derrick Henry for a 66 yard touchdown.  After a missed extra point, Jags returner Mickens muffs the kick and the Titans take possession. 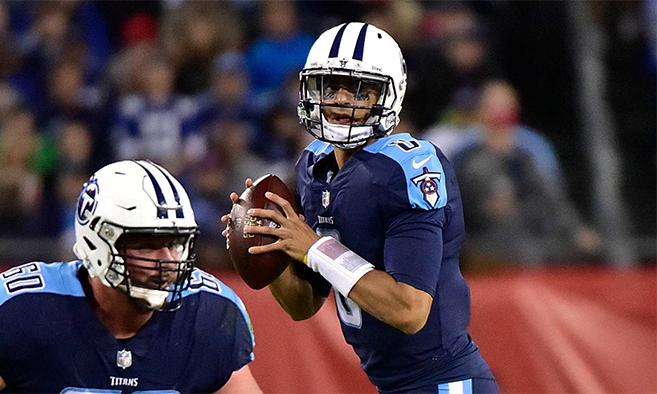 Tennessee’s defense would continue to make the difference as Adoree Jackson punches the ball free for another Titans take away.  The Titans would drive into field goal range once again to make the lead 15-3.

With pressure in his face, Blake Bortles would be intercepted by Kevin Byard in the fourth quarter, his 6th of the year.  As the Titans threatened once again, Mariota collides with Henry fumbling the ball as Jacksonville’s defense scores narrowing the lead to 5.

Marcus Mariota would close the game almost single handedly picking up first downs to run the clock out.

Jacksonville took possession with 0:24 left on the clock.  On Bortles first attempt, Kevin Byard would put the Titans in the playoffs with his second pick of the game.

The Jaguars were considered the number one defense coming in but it was Tennessee’s defense that took control of the game.  Holding Jacksonville’s offense to 3, and creating 4 turnovers, it seems as though the Titans just have Jacksonville’s number. 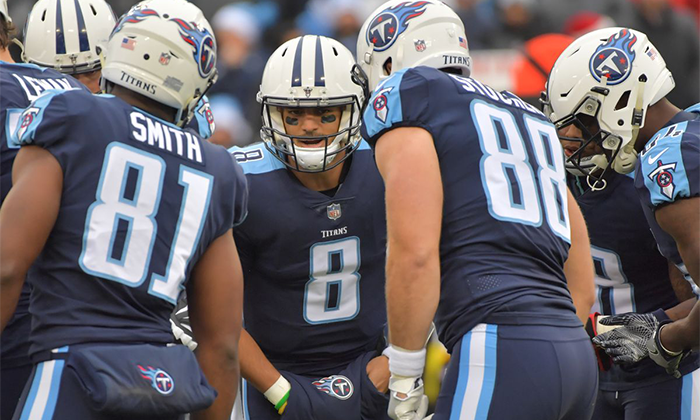 With the Bengals defeating the Ravens, Tennessee moves up to the 5th seed taking on Kansas City next week.  The Buffalo Bills will slide into the 6th seed and travel to Jacksonville.

Sunday start a whole new season for the Titans.  Judging from Mariota’s demeanor in this one, the Titans “slump” could be in their rearview mirror.