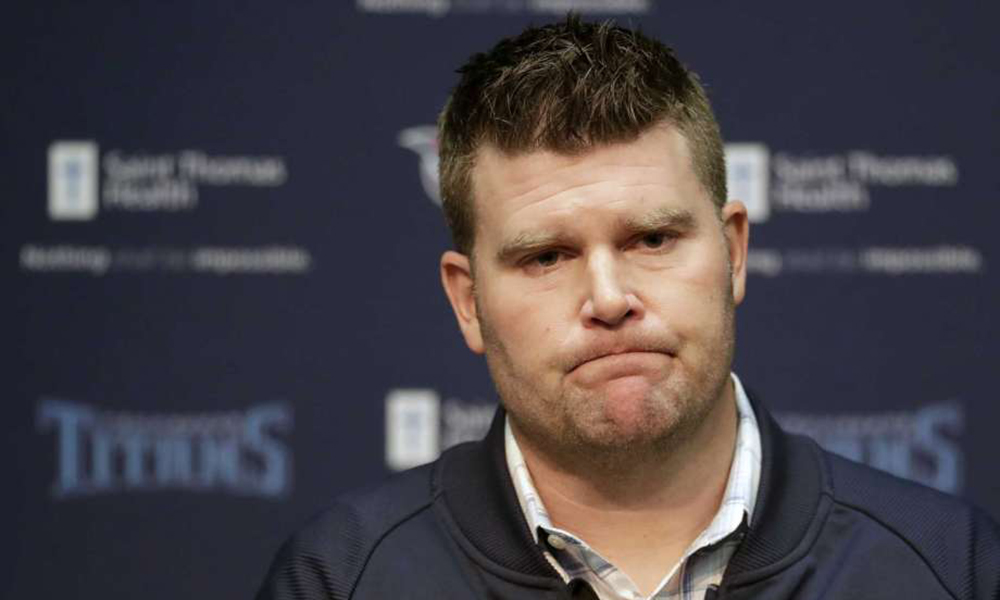 Initial reports suggested Patriots Offensive Coordinator Josh McDaniels was a near shoe in for the HC position at Tennessee.  In a recent turn of events, Ian Rapoprt suggests McDaniels looks to take the Colts offer once official.

This begs the question, what going on at the Titans camp?

Promoting any Coordinator to Head Coach is a risk.  One can be successful as a coordinator but not as a head coach.  Take McDaniels for example.  Credited for developing the best QB of all time but fired as the Broncos Head Coach.

The next question is, have the Titans sent a message to the league by firing Mike Mularkey?  This could have side effects in the Titans hiring process.  After all, Mularkey did make it to the Divisional playoffs.  Candidates may be weary of Tennessee after this action. 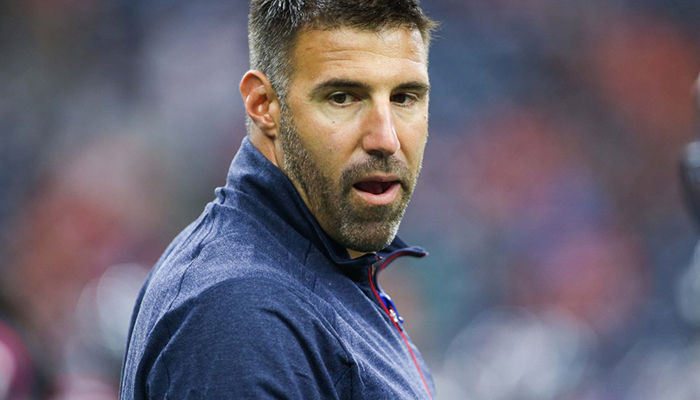 Reports say the Titans are also looking at Texans DC Mike Vrabel, Eagles DC Jim Swartz, and Rams OC Matt LaFleur.  The bottom line is if the Titans do not land McDaniels, firing Mike Mularkey could prove to be a huge mistake.

Mularkey was fired due to him and Robinson not agreeing on the future.  In addition, the regression of QB Marcus Mariota in 2017 played a factor.  However, Mariota spent the off season rehabbing instead of preparing and also played most of the season injured.

Keep in mind, every year Mularkey took the team further.  The only two people you know what you are going to get is Mularkey and McDaniels.  Every other candidate is a roll of the dice. 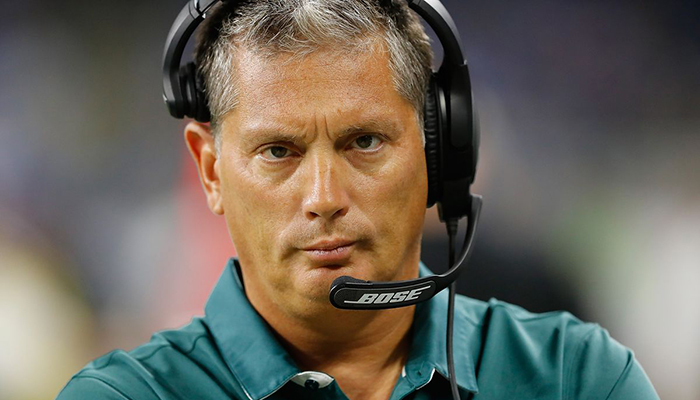 The Titans can not interview Josh McDaniels until after the Patriots playoff run.  They have called for a meeting with Mike Vrabel in the meantime.  We hope this is just to keep other candidates honest, basically so they do not price gouge the Titans.

Hiring a DC for the head coaching position makes no sense what so ever.  The Titans fired Mularkey due to offensive woes’s.  Add in the Titans already have Dick Lebeau who’s defense over preformed for the year and any DC doesn’t appear to be a fit. 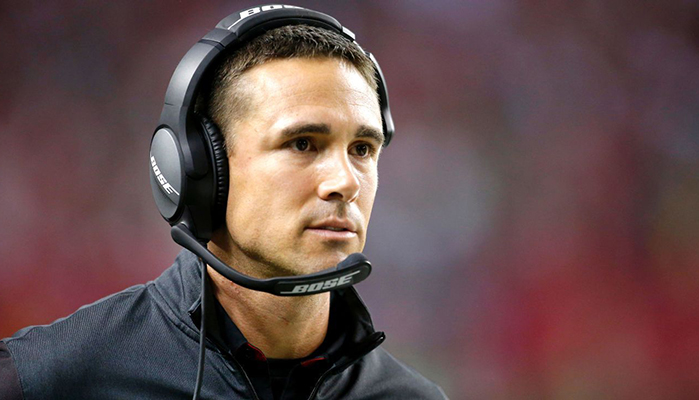 If Jon Robinson can not real in McDaniels given his working relationship with him one has to wonder, what is going on at Saint Thomas Sport Plex.  Plus, the Titans made it deep into the play offs and simply have more tools to work with on offense than the Colts.

It is hard to get this much talent on one team in their prime years.  How the Titans franchise handles the hiring of the next head coach could be a make or break situation.