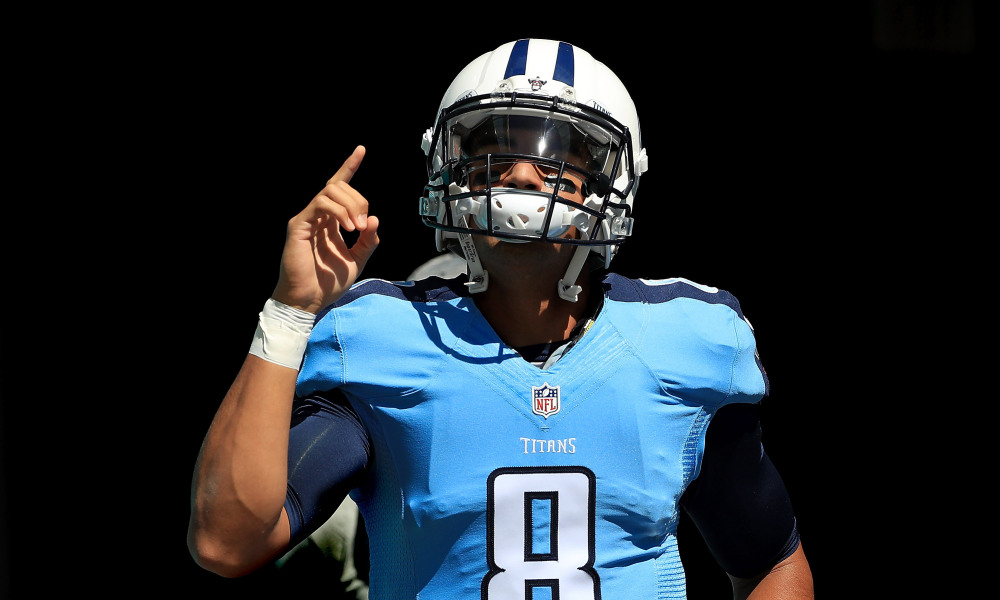 How do the Titans stack up to close the season? As we enter the final 3 weeks of the season, the AFC South title and a play off birth will be tight for the Titans. Tennessee Titans Fate-Final 3 Weeks.

With the loss to the Cardinals, the Titans fall to 2nd in the Division trailing Jacksonville by just one game.  The issue however is the Titans face a slightly tougher schedule than the Jags to close in on them. 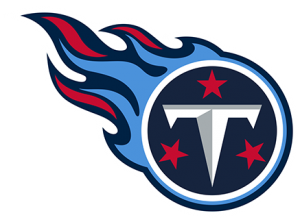 The Jacksonville Jaguars will almost certainly  defeat the Teams and 49ers in the next two weeks.  Texans QB Tom Savage should struggle all day against the Jags defense and the 49ers are 3-10.

While the Titans had a terrible day against Arizona, we expect them to easy handle San Francisco this week.  The most concern lies in Week 16 Against the Los Angeles Rams.

The Jaguars will almost get a gimme in San Fransisco while the Titans host a talented Rams Team.  The Rams have an explosive pass attack and an elite running back in Todd Gurley.

While their defense ranks 18th overall in yards, their pass defense ranks 3rd.  This defense is an opportunistic one as they rank in the top of the NFL in Sacks and take aways. 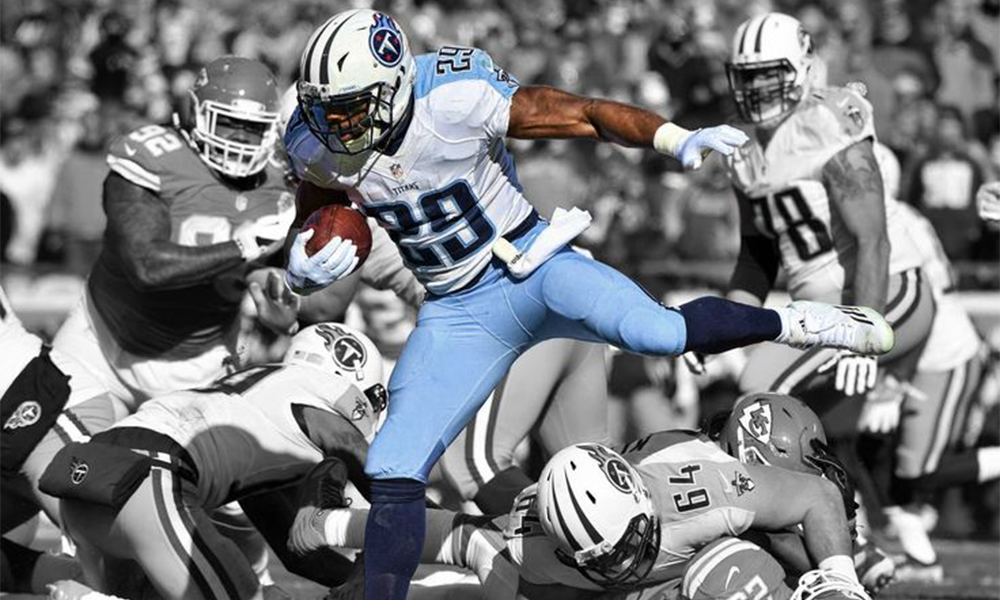 If the Jags win their next two games, as they should, the Titans are in a must win situation to have a chance to win the AFC South.  If the Titans were to lose 1 of the next two games, even a victory over Jacksonville would not get the division title.  It would only increase their chances of a wild card spot.

If the Titans were to win the next two games, we fully expect them to beat Jacksonville at home for the title.  The Titans 12th man would have a huge effect of that game.  Additionally, the Titans mopped the floor with the Jags in Week 2 37-16.

On a positive “insider” note, Marcus Mariota’s under performance on the year will likely come to an end as of this week.

We have not seen Mariota look this good or determined in practice the entire year.  The Arizona game might have been the spark to take Marcus Mariota to the next level.

His Comment of being “pissed off” at his performance last week transcended into practice this week.  Look for the Titans to get hot down the stretch.

No matter what happens, the Titans quest to win the AFC Championship will be in Nashville and focused on the Rams.

Will Demarco Murray Be A Titan Next Year?
49ers Defeat Titans 25-23