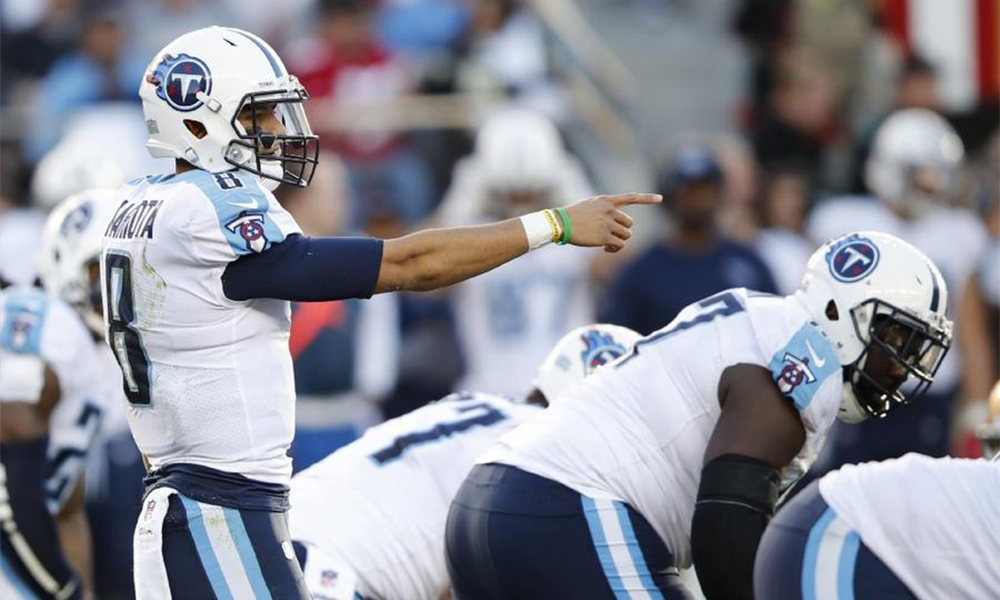 The Titans put up a valiant effort yet come up one play short as the Tennessee Titans Fall To Rams 27-23.

Coming into Sundays match up, the Tennessee Titans had won 9 out of their last 10 games at home.  Immediately you can see why as the Titans faithful let their presence known from the first snap.

The Rams would be first to strike as Todd Gurley scored his first of two touchdowns on the day.  However, the newly acquired kicker would miss the extra point wide right. 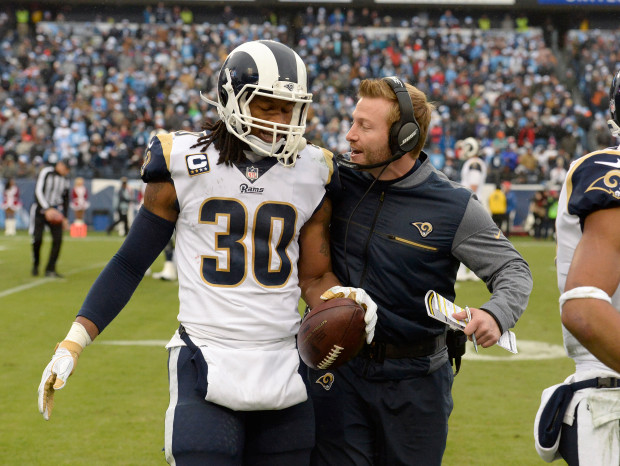 On the Titans first pass attempt, Marcus Mariota would throw into double coverage resulting in an interception.  Though the game immediately had the same feel as the previous two weeks, Mariota would show the depth of his character through out the rest of the game.

The Titans went punch for punch with the Rams as the lead exchanged four different times.  With 11:51 left in the game, Jared Goff would hit the rookie Cooper Kupp for a 14 yard TD giving the Rams the lead 27-23 and ultimately the victory.

For the second week in a row, the Titans offense lacked the clutch play they needed when the season could be on the line.  This week, on a 4th and 4 with the post season likely on the line, the call was a simple 5 and out route for Delaine Walker.

With Walker covered, Marcus scrambled back to the right side looking for Davis.  Davis was unaware of the situation as Mariota took the sack.

With the loss today the Jacksonville Jaguars clinch the AFC South title.  Even with the Titans recent losses, they still control their own destiny.

If the Titans win next week, they will secure their spot in the playoffs.  In the event they lose, they can only make a playoff birth with a loss from the Bills and Chargers.

What is carrying the Titans is their early success with in the division.  The Titans are 4-1 in their division giving them the tie breaker against any team in the hunt. 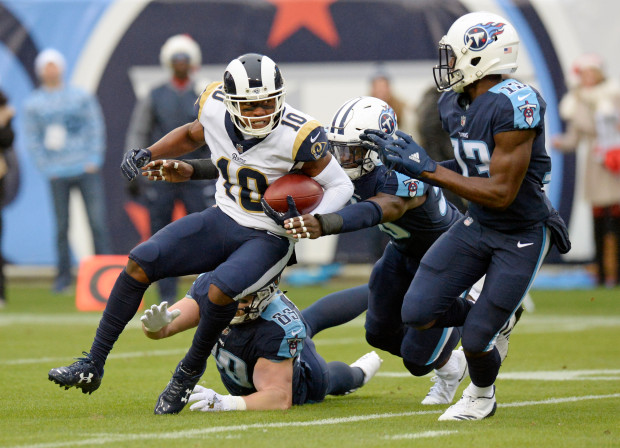 If the Titans were to make the playoffs, they have the potential to get hot.  Any added time that can be given to Marcus’s health can only help the Titans.

The question at this point-does the Tennessee Titans play book have the complexity required to defeat great teams?  The exotic Smash mouth scheme works well when Mariota is a threat to run himself.

If Mariota continues to be unable to do this like he has through his career, the Titans will have to rely on some creativity. Make no mistake, the Titans have the roster to do some damage in the post season if they can just get in.

The Titans take on Jacksonville Sunday at 12:pm for the final game of the regular season.