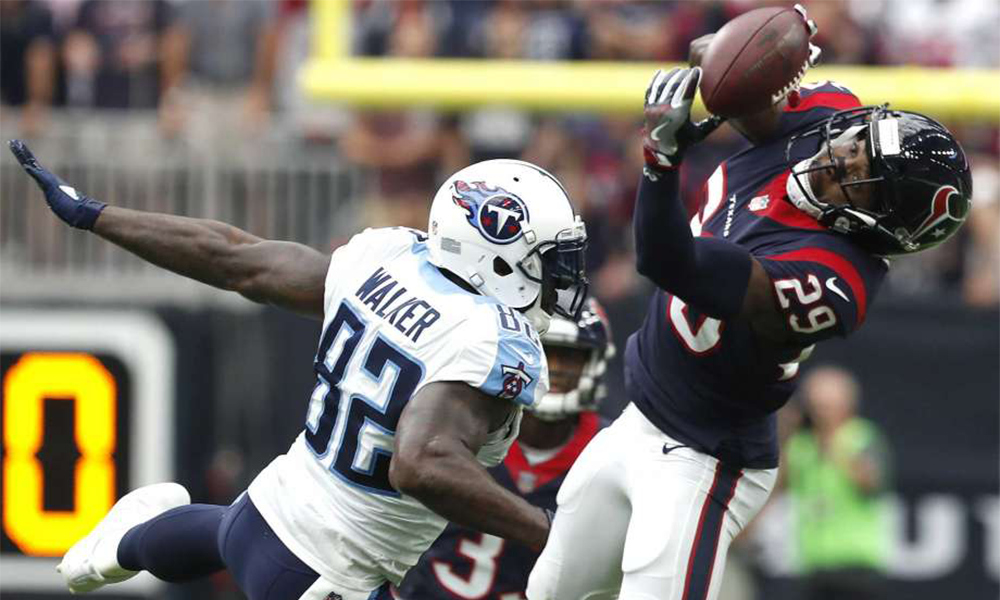 Sundays game took an unexpected turn as the Texans pounced on Tennessee defeating the Titans 57-14.

The Titans first series seem to set the tone for the entire game when Marcus Mariota over threw Delaine Walker for a pick.

From there the Texans offense seemed unstoppable as they scored on their next five drives.

Tennessee was in the game however, 24-14 un until Mariota injured his hamstring on a sprint for a touchdown.

It was all down hill from there once Matt Cassel took over.  The Titans were unable to score for the rest of the game totaling five turnovers. 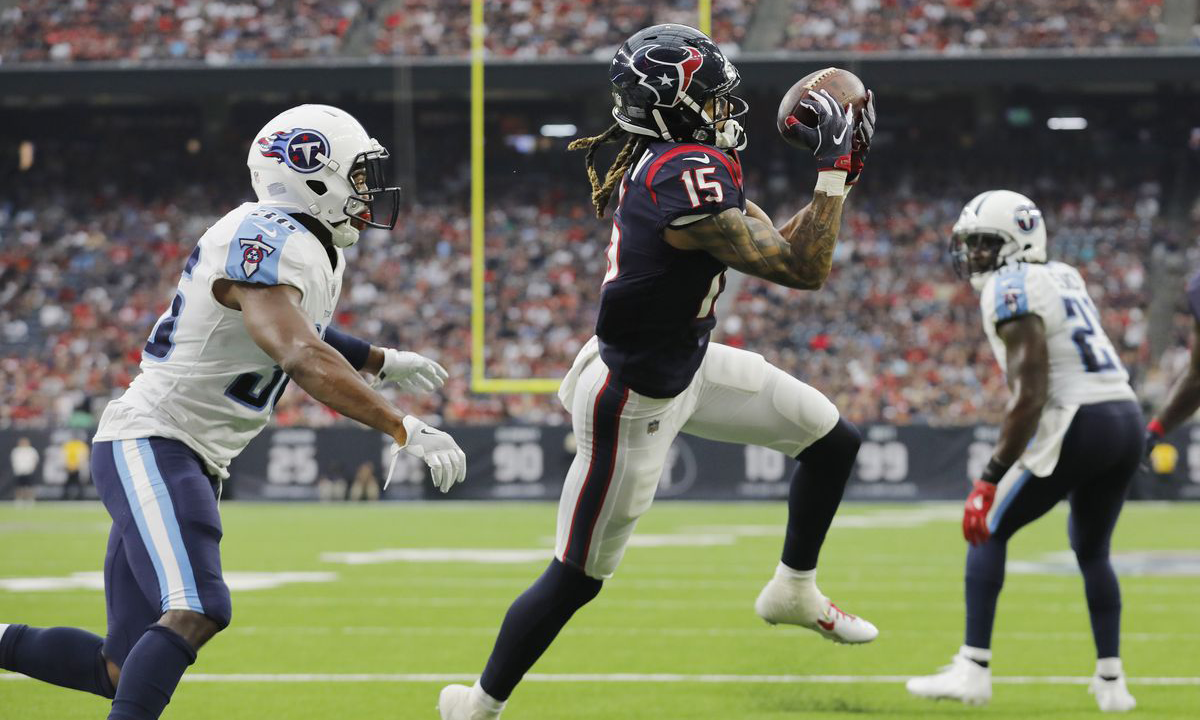 Being a divisional game, both teams knew each other very well.  Divisional games count as two, not only do you win but you hand the other team a loss.

Overall the Texans just had a better plan of attack.  Both teams are equally talented there for game strategy ended up being the deciding factor.

Marcus Mariota coming out of the game.

Limited game footage of Deshaun Watson for Titans to develop a scheme. 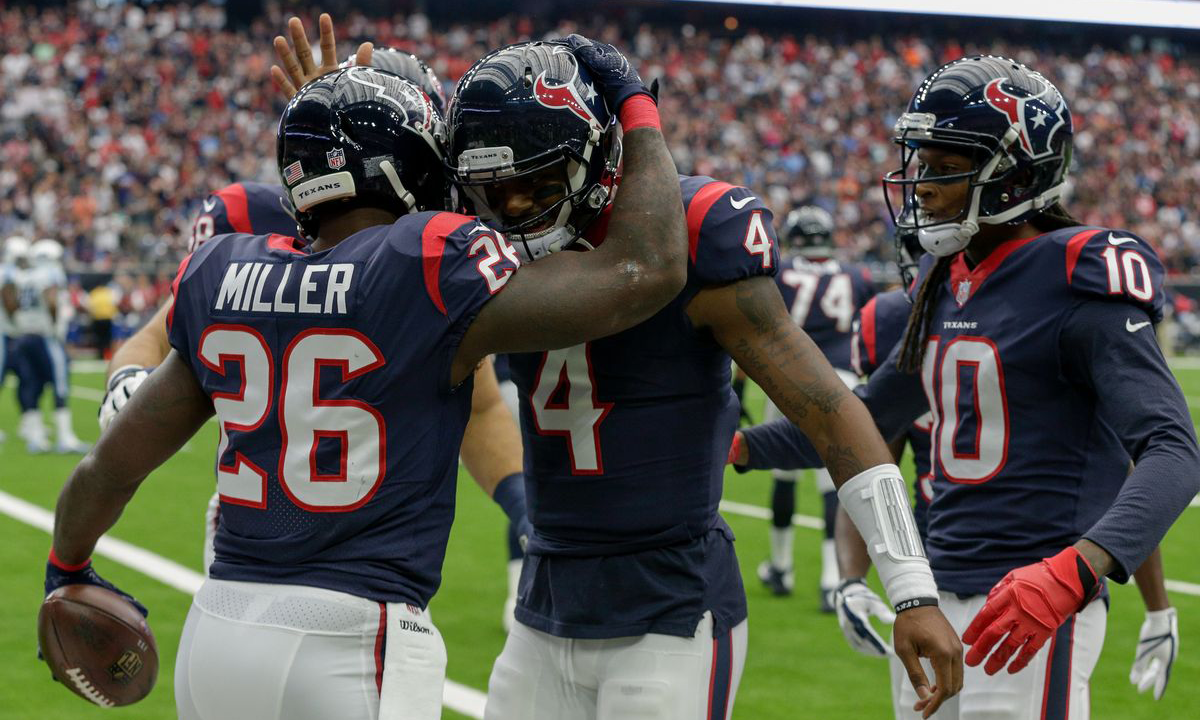 The recipe to defeat the Tennessee Titans seems to have been exposed.  Stop the run,  Delaine Walker, then attack the the Titans secondary.  There is only so much production the Titans have shown they can get out of the wide outs.

To be successful, the Titans must take at least three pass attempts over 25 yards and spread the defense against good teams.  A solid defense can easily defend Walker and 12 yard passes.

The Titans number one pick has been non existent thus far likely due to him missing all of training camp.  Davis or Taywan Taylor must establish themselves at some point. Otherwise, all other key positions will be “over stressed.”

In Divisional Games, above all, a team must be unpredictable.  The Texans knew the Titans all to well which allowed them to stay a step ahead.  Look for the Titans to have learned this lesson well and mix things up in future Divisional games.