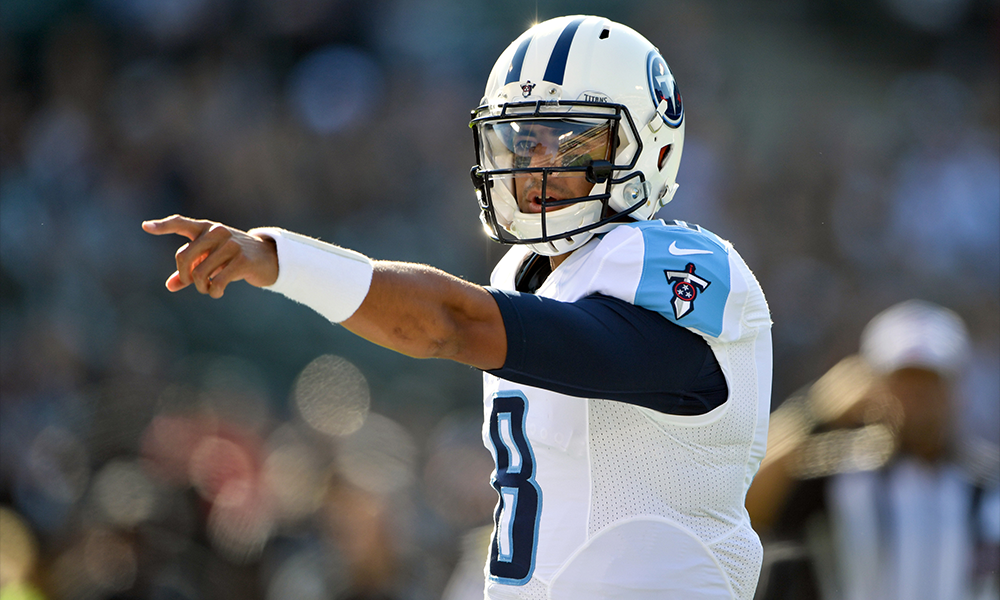 Nashville, TN- The Tennessee Titans faced possibly their toughest opponent in week 1 versus the Oakland Raiders.  While the Raiders took home the victory, there is much to look forward to in Nashville.

The opening kick off from the Titans was a bold move by Coach Mike Mularkey as they attempted an onside kick.  While it was recovered by Oakland, it set the tone for the entire season.

The kick showed the Titans are not here this season just to show up but to win.  And lay it all out on the the line no matter what. 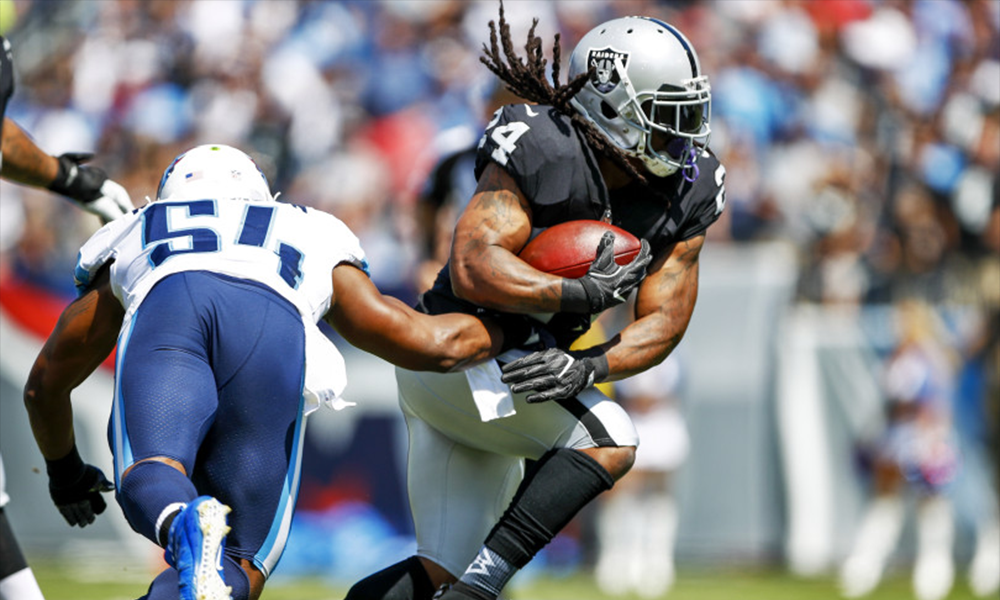 Last year the Raiders were atop the AFC until Derek Carr got hurt.  All of their key players and chemistry returned with the addition of Marshawn Lynch.

The Titans on the other hand drafted many key players which will take a few games to gel.  Adoree Jackson faced an elite receiver and QB combo in his first game and handled it well.

Titans QB Marcus Mariota showed he is 100% as he ran several times in the game including one touchdown. Delaine walker showed he has not missed a step as he hauled in 7 receptions for 76 yards.

The missing element with the 2017 Titans is one that will be easily corrected.  The Titans number 1 pick Corey Davis missed nearly all of camp with a hamstring injury as Taiwan Taylor got nearly all the reps. 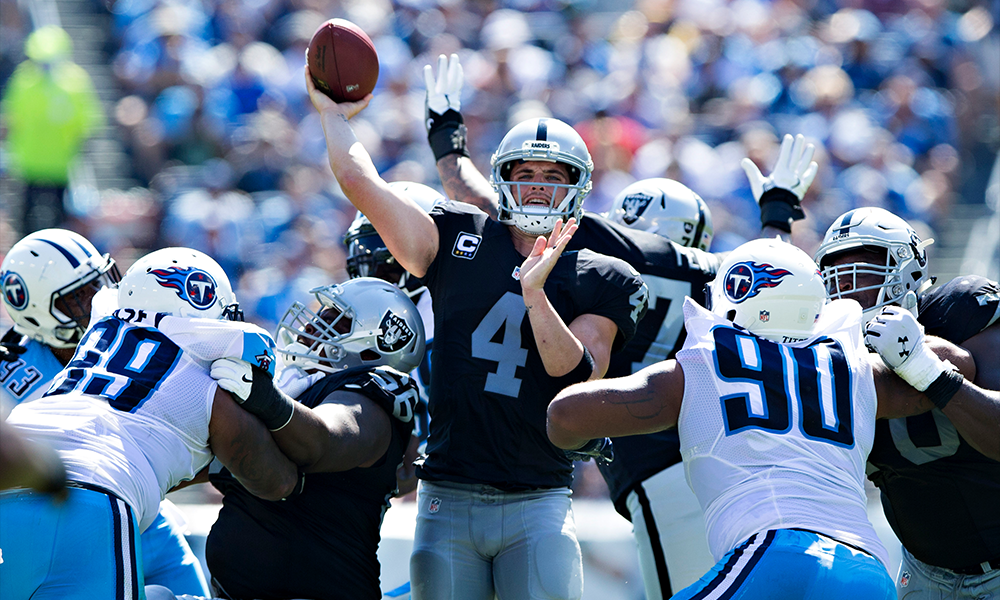 We expected Taylor to get the majority of the plays in week one but Davis is to talented to not use when he is healthy.  Davis proved the stage was not to big for him as he had 2 catches he fought for Sunday.

As the next few weeks play out, Mariota and Davis will develop their chemistry and this should make a big difference.