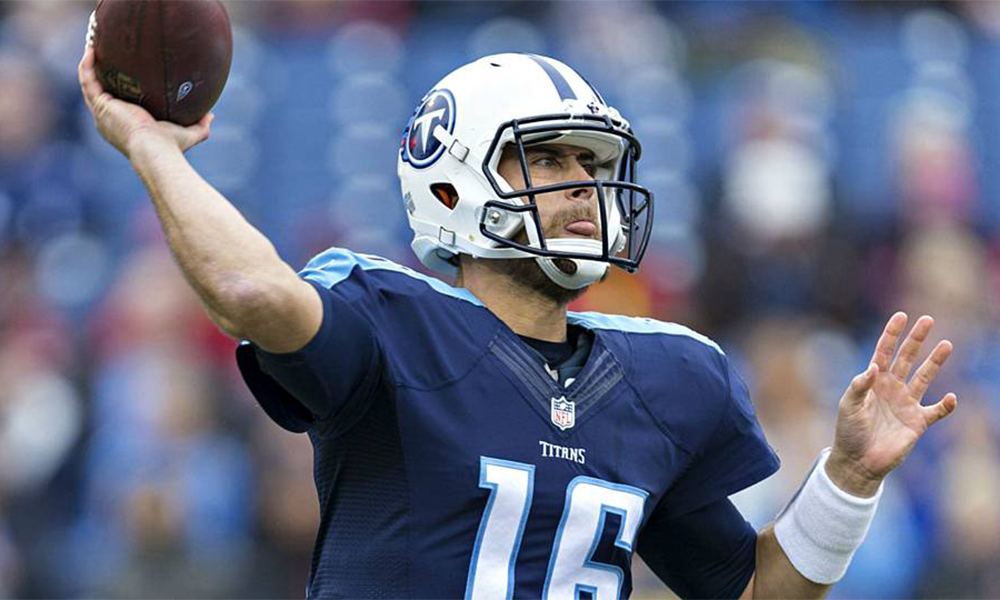 With Marcus Mariota ruled out,  the Miami Dolphins knew coming in the Tennessee offense would be run heavy.  The Dolphins stacked the box keying on the run. Miami Dolphins Defeat Tennessee Titans 16-10.

On second down, Matt Cassel went play action and hit Delaine Walker for a 59 yard touchdown.  The play was called back for pass interference on Junno Smith.

The referee’s claimed Smith pushed off at the top of his route.  Not only did Smith not push off but it had no bearing on the play.  This negated the Walker touchdown.

Four players later, Matt Cassel gets blind sided as him arm is moving forward.  The ball travels 15 yards forward in a spiral and hits the ground.  A Miami players picks up the ball and walks it into the end zone.

As the play is under review, Cassel arm moves forward through out being hit.  The referees leave the play as called, Touchdown Miami. 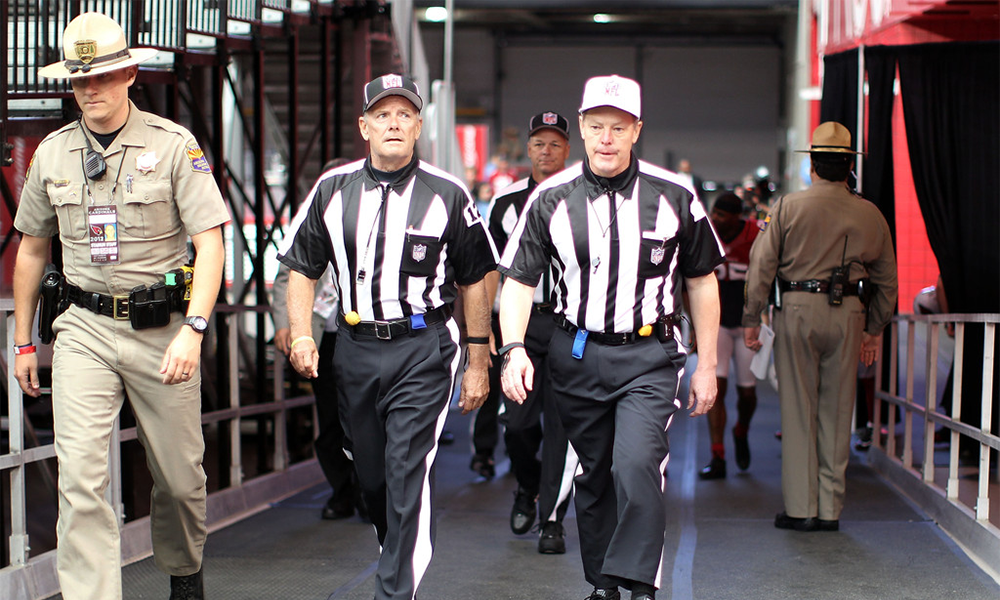 Now blaming a loss on the referees is unsportsmanlike like and Tennessee still had their chance to win the game in the second half.  However, It has been a long time since we have seen to scoring plays, back to back, miscalled resulting in a 14 pt swing.

When things like this happen it has a huge momentum shift in the game and also effects the play calling.

Needless to say Head Coach Mike Mularkey and General Manager Jon Robinson will be on the phone with the officiating managers this week.

In the third quarter, Adoree Jackson forced a fumble from Jay Ajai as Kevin Byard scooped it up.  The Titans were unable to convert points of the turn over as they went three and out. 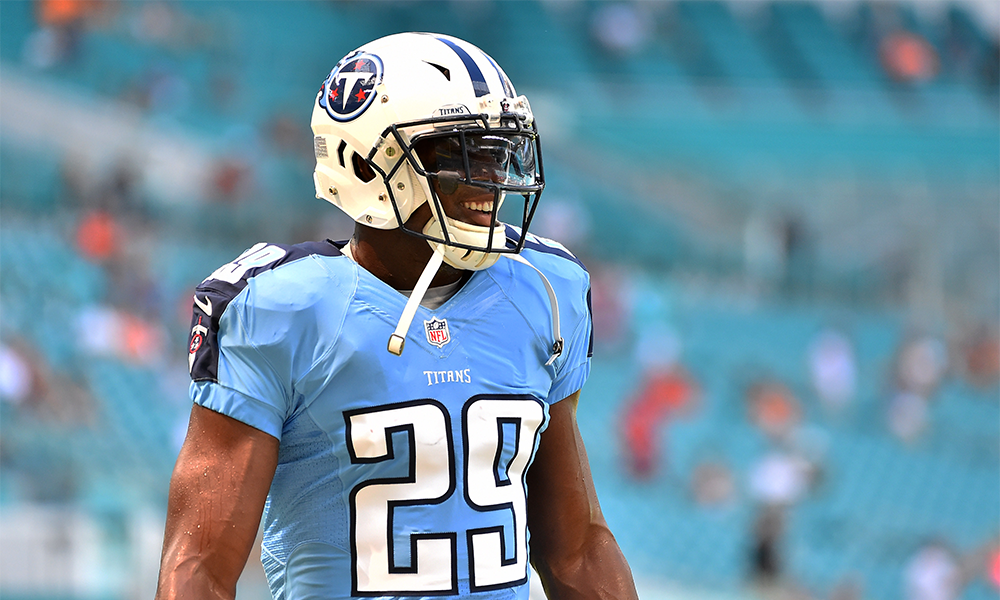 If there was ever any doubt as to the importance of Marcus Mariota to the team,  it was cleared up today.  His leadership and dynamics are to big of an ingredient to Tennessee’s success.

Unfortunately, it was also made clear that Matt Cassel is no longer a viable back up to Mariota.  The Miami defense has struggled through out the year.  Cassel was unable to spark anything through out the game.

A sense of urgency will certainly be stressed this week in the Titans locker room.  Facing the Colts next week, we look for the return of Mariota and Corey Davis.