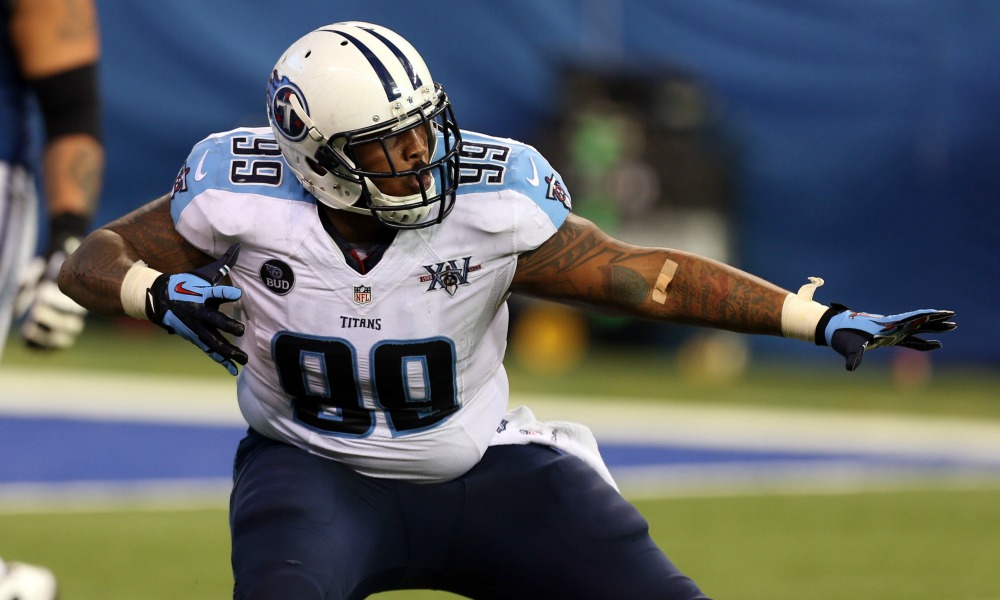 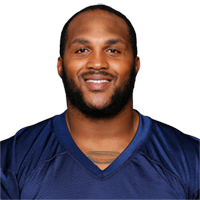 Jurrell Casey began his college career in 2008 playing for the University of Southern California.  In his freshman year, he played in 12 games recording 12 tackles and zero sacks.  Casey’s sophomore year would see a dramatic increase in production as he delivered 59 total tackles, 4.5 sacks, and earned All-Pac 10 honorable mention.

Casey’s Junior year would see more of the same with 67 total tackles and 4.5 sacks drawing the attention of the Tennessee Titans for the 2011 NFL draft. 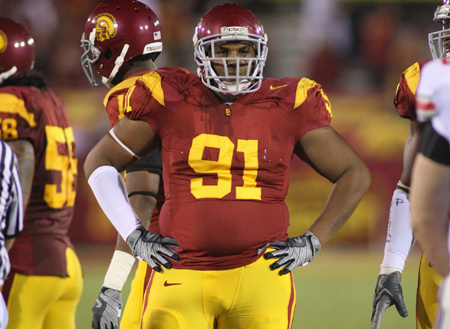 Jurrell Casey was selected 77th overall in the 2011 NFL Draft by the Tennessee Titans.  In his first season, Casey started 15 games, recorded 2.5 sacks, and 74 tackles.  In the 2013 season, Casey’s production would elevate recording a career high, 10.5 sacks in 15 games.

On August 27, 2014, the Tennessee Titans would sign Jurrell Casey to a four year, $36 Million contract extension establishing his home in Tennessee. Since, Jurrell Casey has recorded 166 total tackles and 17 sacks, anchoring the right side of the Titans defensive line. 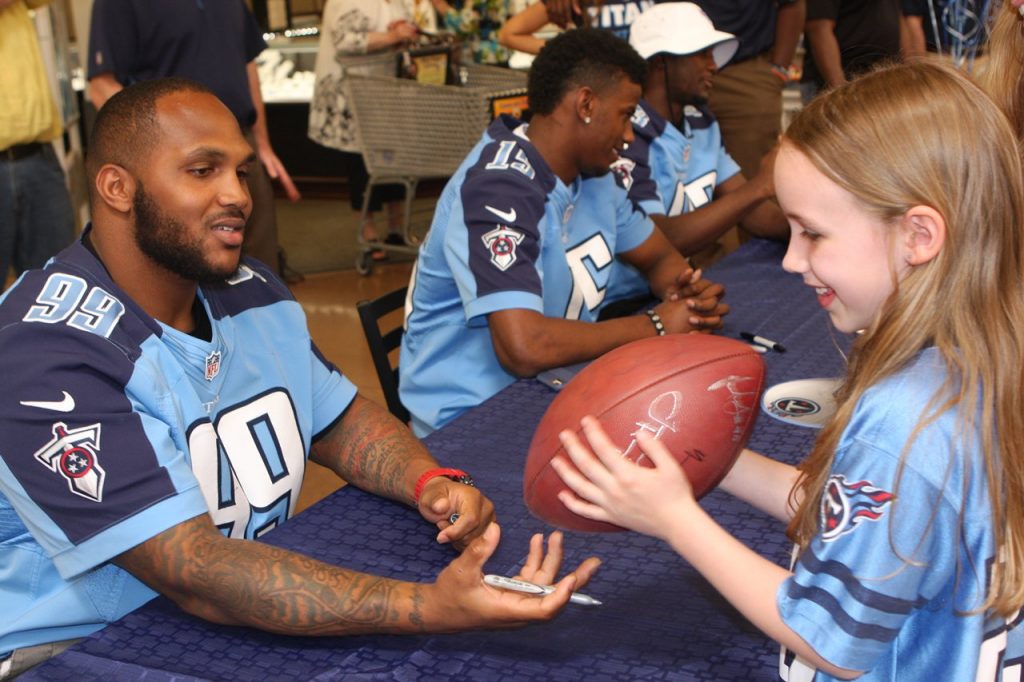 Casey is one of the most familiar faces of the Tennessee Titans.  Not only can he be seen on several TV commercials but also participates in multiple Non-Profit events and youth football camps in the Nashville area.

Jurrell Casey exemplifies Tennessee Titans Football in ways his fans can appreciate.  While he is a tenacious force on the field and a weekly problem for opposing offenses, Casey takes advantage of nearing every opportunity to give back  to the Nashville fans. 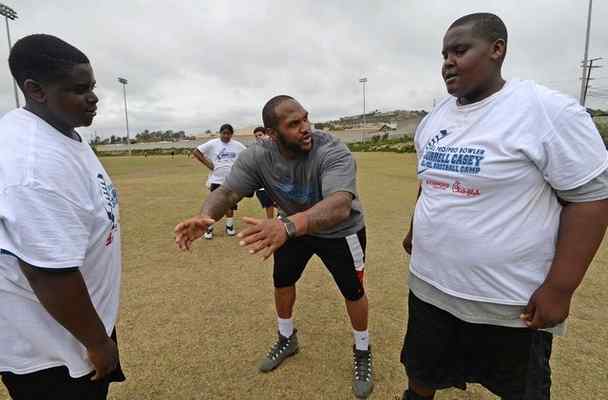