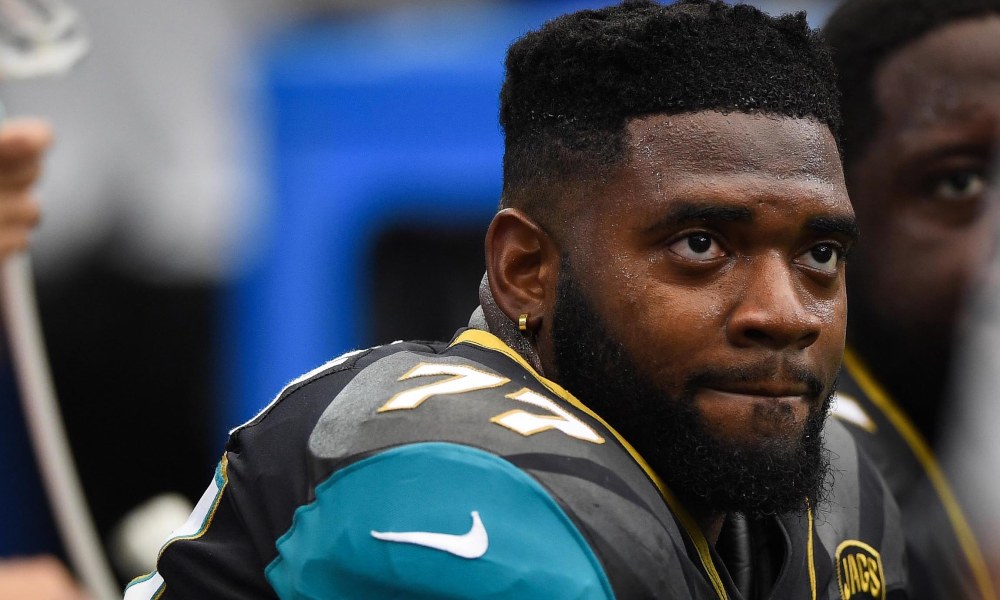 Since last Thursday night, Titans fans have checked the results of the Jacksonville Jaguar’s game looking for good news.  This Sunday fans got what they were hoping for as Jaguars loss puts Titans back in first.

The Titans convincing defeated the Jaguars in week 2, 37-16 giving them the tie breaker until the last game of the year.  The Jags managed to keep pace with the Titans record until week 5.

Week 5 resulted in a Jags win and a Titans loss giving Jacksonville a single game better record.  This didn’t last as the following week the Titans would move back into first with Jacksonville losing to the Rams.

Tennessee’s Thursday Night loss against the Steelers gave the Jaguars the opportunity they were looking for.  Lucky for them they faced the winless Browns resulting in a 19-7 win for the Jags.

Once again they pulled back ahead with a record of 7-3 and the Titans 6-4.  After the loss to the Cardinals Sunday, the Titans moved back into first, owning the tie breaker, with the win over the Colts.

The AFC South Division Title could easily come down to the final game of the regular season versus the Jags.  The down side is the Jaguars face a slightly easier schedule in the final 5 games.

They will both play the 49er’s and Texans leaving 2 games.  The Titans will face the Cardinals and Rams while the Jags will play the Colts and Seahawks.

Its close but you would have to give the tougher schedule to the Titans.  Running the likely scenarios for all these games and you could easily have the Jags one game up going into the Head to Head Match up.

If this were to happen, the Titans and Jags would be in a must win to make the play offs.  It is unlikely a 9-7 record would result in a wildcard spot.

The best case scenario is the Titans beat the Cardinals and the Jags slip up and lose to the Colts.  The good news is the Titans are starting to show signs of chemistry.  In four weeks they could be a good match for the Rams.

Week 13 starts the play off picture watch as teams will start falling out of contention.  Any team with 9 losses after this week will be out of the playoff hunt.