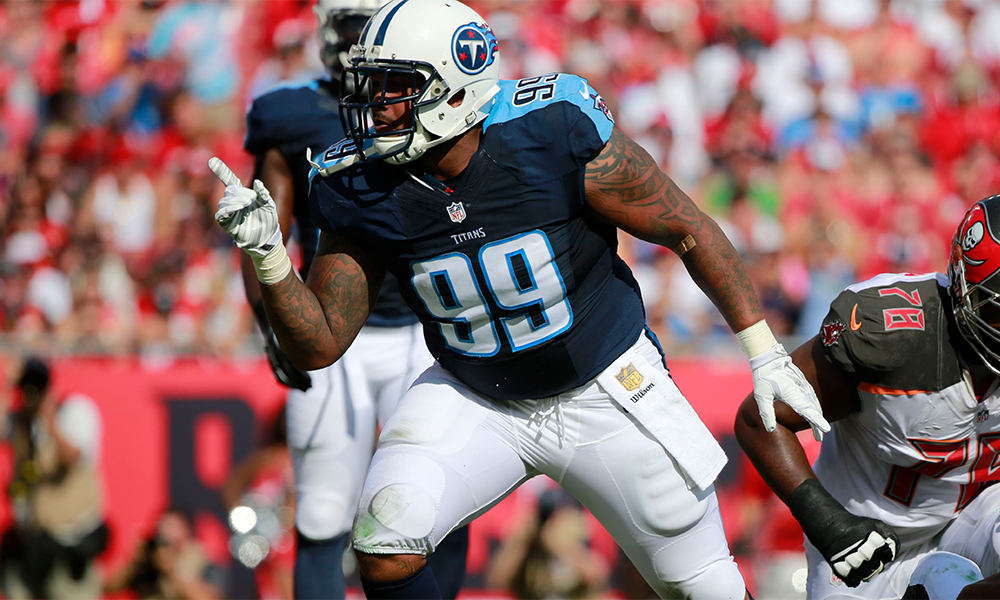 After a disappointing loss to the San Fransisco 49ers on Sunday, the Tennessee Titans playoff future is in question.  They face an up hill battle in against two 10-4 teams. But, Its Not How You Start-Its How You Finish.

However, it has always been said the play offs are a start to a brand new season.  Its not how you get in the playoffs, its just making them that counts.

The 2008 and 2011 New York Giants barely made the playoffs yet managed to bring home the Vince Lambardi trophy.  In 2008 they grazed into the playoffs as the number 5 seed.  In 2011, they won their division but mainly because the Cowboys record was poor as well at 8-7.

In both years they had losses to teams that should not have beaten them.  Yet they are a prime example a team can get hot and work out their issues just in time. 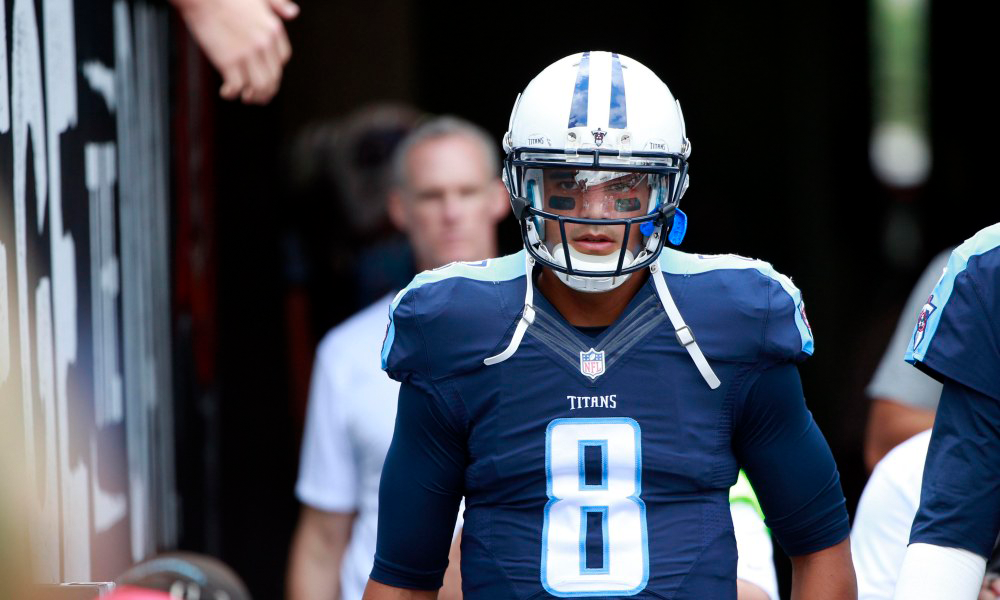 All doubt surrounded the Titans defense at the beginning of the year.  Young, inexperienced, and the fact the Titans mostly went offense in the draft.

Come week 15 they rank 3rd in run defense and 13th overall.  More importantly, they demonstrated the ability to shut down elite receivers in the league 5 weeks in a row.

While credit has to be given to 49er’s QB Jimmy Garroppolo for his performance Sunday, he likely took the Titans defense by surprise to say the least.  Never the less, the Titans defense has proven they can keep the team in the game overall.

The problem was the Titans offense suffered some set backs in these games, mainly due to Marcus Mariota’s health.  However, the offense performed well the final three quarters of Sundays loss to the 49er’s.

What is abundantly clear is if both the offense and the defense played to their potential in the same game, they would be tough for anyone to beat.  Unfortunately, that has not happen since week 2 in Jacksonville. 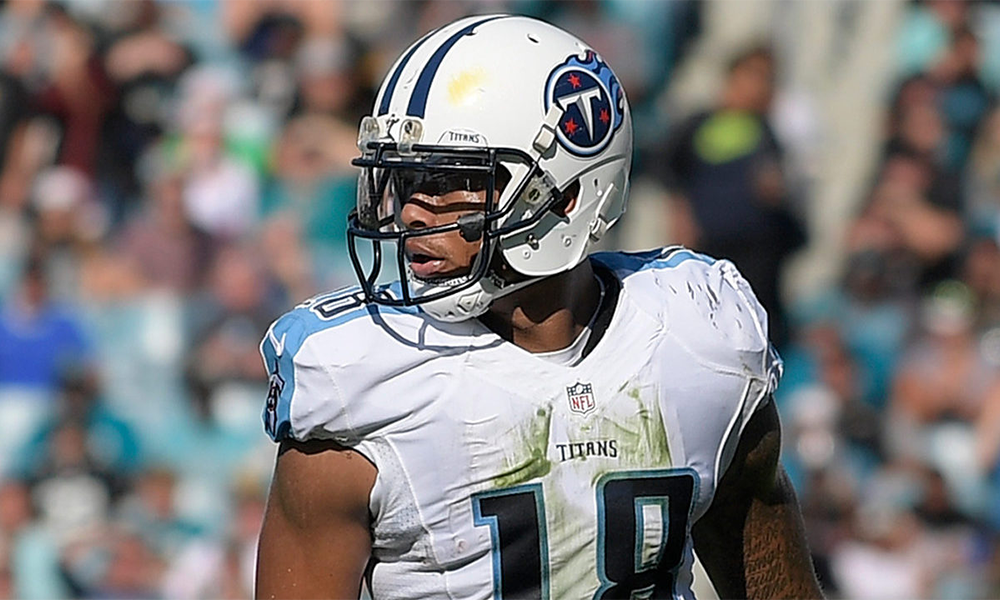 In the end, The Titans loss to the 49er’s could prove beneficial in the long wrong.  This team has the players and staff but perhaps needed a gut check to hit the next level.

This league is about championships.  No one remembers the Dallas Cowboys going 13-3 then losing their first play off game.

Given the Titans have had an easier than most schedule this year, if they were to get hot and defeat the Rams and Jags their final 2 games, look out.  They would be an absolute menace and surprise in the playoffs.  Don’t count them out just yet.