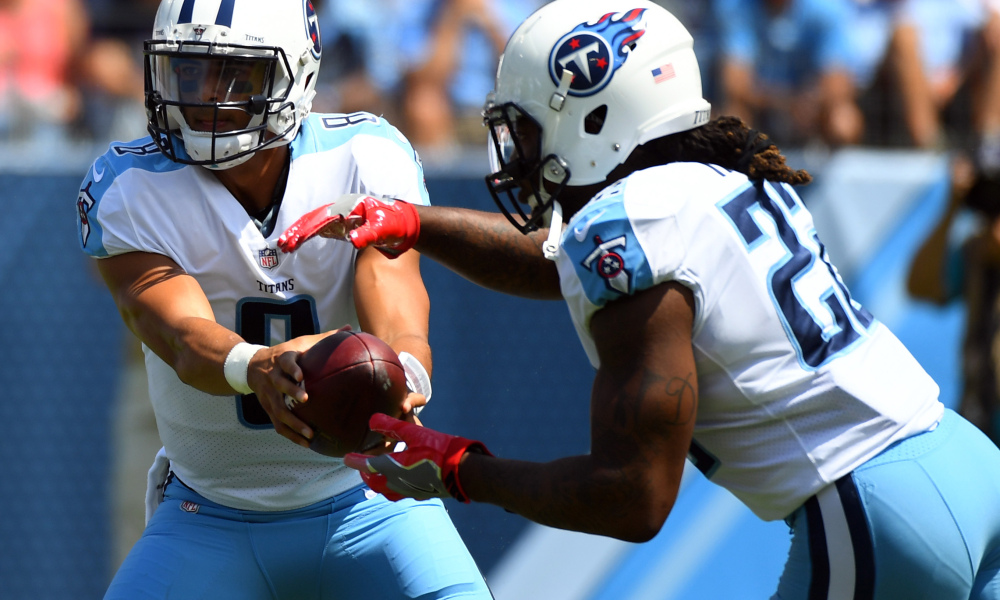 The Tennessee Titans are a 13 point underdog today in Foxboro as they face the defending Super Bowl Champs.  Game Day-Titans Versus Patriots.

At the conclusion of Sunday’s games, no one gave the Titans a chance against the number 1 seed Patriots.  As time went on through the week, analyst had more time to look a game scenarios and now many pick the Titans for the upset. Maurice Jones-Drew and Coach Ryan are among the leaders, insistent the Titans are going to pull off the win.

You can line up stats, resumes, and odds and the Patriots are an easy overwhelming favorite. But Once again, there are elements that factor in that are not on a stat sheet.

The New England Patriots Rank 20th in the league over the past 5 weeks in stopping the run.  For his size, Henry is the fastest back in the league and is someone the Patriots have not faced this year.  There is a reason this guy has been dubbed, “Mr. Fourth Quarter.”  Come the end of the game, he has wore the defense down and can now impose his will.

Simply put, there are those who raise their level of play on big stages.  Mariota has given his best performances in the biggest games since college.  The Patriots have not faced a QB like Marcus.  His triple threat ability forces defenses to put a hat on him every play. 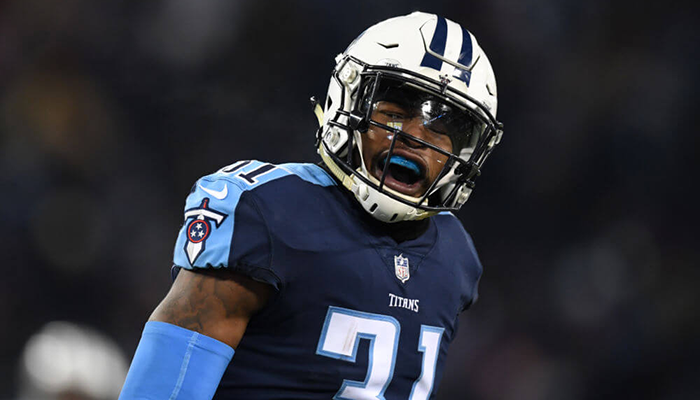 Much can be said about the rise of the Titans Defense.  The one element not ever mentioned is their ability to take the offense out of their game.  Every game this year, with exception to Pittsburgh, the opposing offense has not even resembled their production in other games.  A credit to Dick Lebeau, look for the Titans to surprise Tom Brady.

The Titans have been in two back to back under dog situations and prevailed.  This teams current belief in winning and their Quarterback transcend through out the locker room.  While not on a stat line, this is a huge factor in any match up. 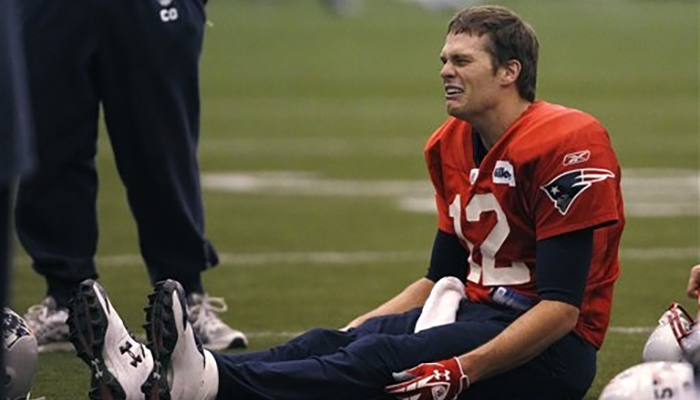 The Patriots are the Dynasty of the new millennium but all great things come to an end.  While Tom Brady may be the greatest of all time, his “time” will eventually come to an end.  The unpredictability of the Titans defense will get the best of him today.