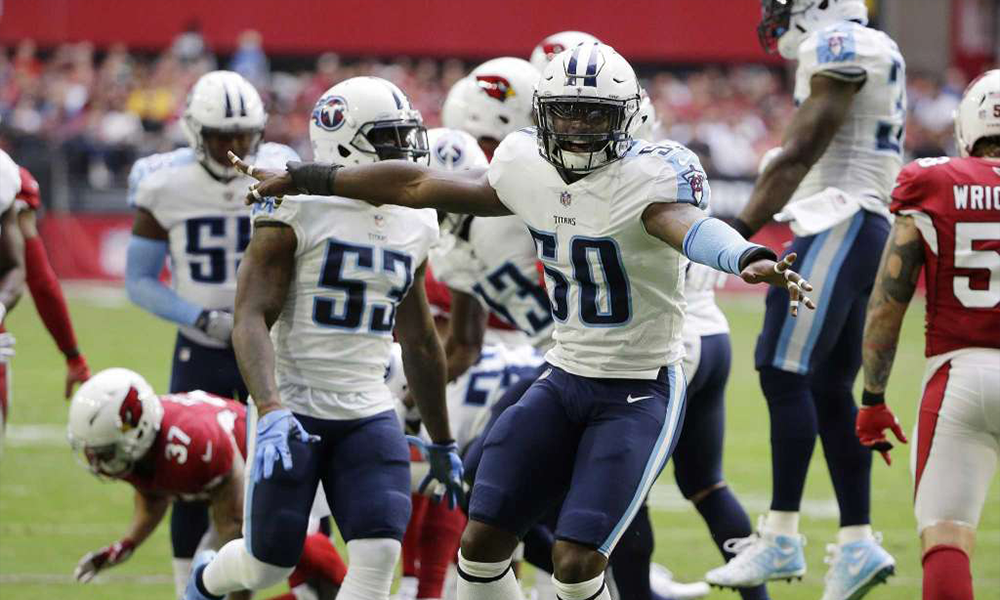 The Tennessee Titans traveled to Glendale, Arizona in a dead heat with the Jacksonville Jaguars tied for first in the AFC South.  This match up had all the signs of another marginal win for the Titans but the Cardinals Edge Titans 12-7.

The game started all Titans as Derrick Henry ran a 9 yard Touchdown and the Cardinals offense totaled 0 yards in the first quarter.  As the game progressed, you got that feeling that Tennessee was letting them hang in the game far to long unable to add to their lead. 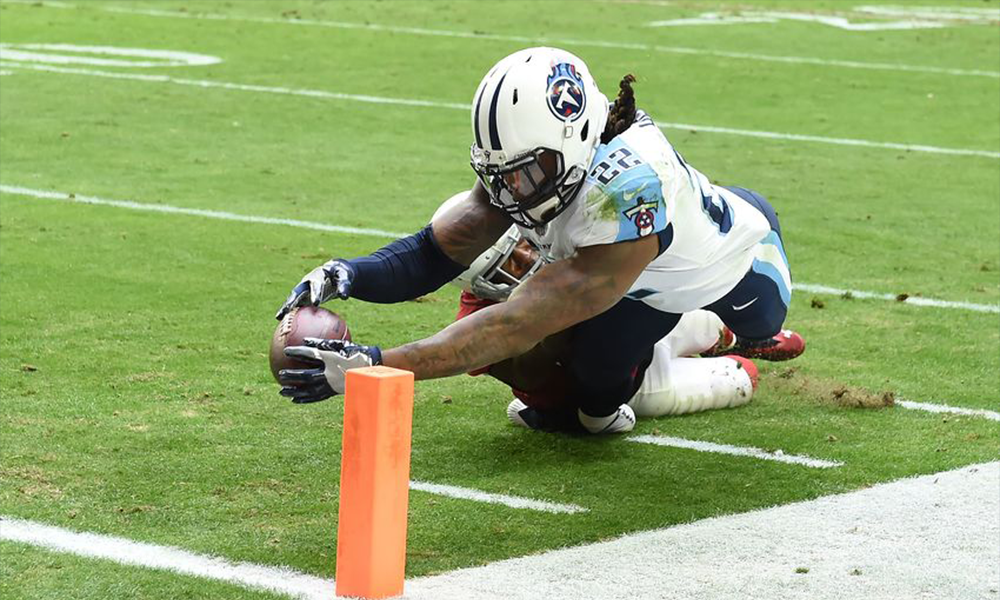 Key Play Of The Game

With all momentum on Tennessee’s side, the Defense dominating Arizona, and the Titans leading, Tennessee faked a punt and came up short.  From this moment forward, momentum shifted.

Arizona would be unable to score a touchdown the entire game and would total 4 field goals.  Even after a Mariota pick, the Cardinals would be held to just 6 yards gained forcing another field goal.

The Titans would get another chance to win the game with 1:27 remaining starting at the 21 yard line.  The series would result in multiple drops including a 4th and 10 dropped by Adore Jackson.

Marcus Mariota took his shots of 15+ yards and although there was not a connection, it was a step in the right direction.  In order for the Titans to develop vertical threats, chemistry must be exercised on the field.

Mariota’s two picks, one at a pivotal moment, will certain be the focus of the loss.  He has not quite seemed himself since his return from his hamstring injury earlier this year.  However, Marcus Mariota historically takes care of the ball.

What seems to be missing from Mariota’s game is his scrambling attack.  Ever since the Titans got to see what their team looks like without Marcus under center, they have become gun shy asking him not to risk it and stay in the pocket.

This appears to have hampered Marcus’s throwing ability as well.  Marcus is use to playing lose and extending plays with his legs.  Additionally, the Titans run game thrives off the option read and the threat of Mariota’s 4.5 speed. 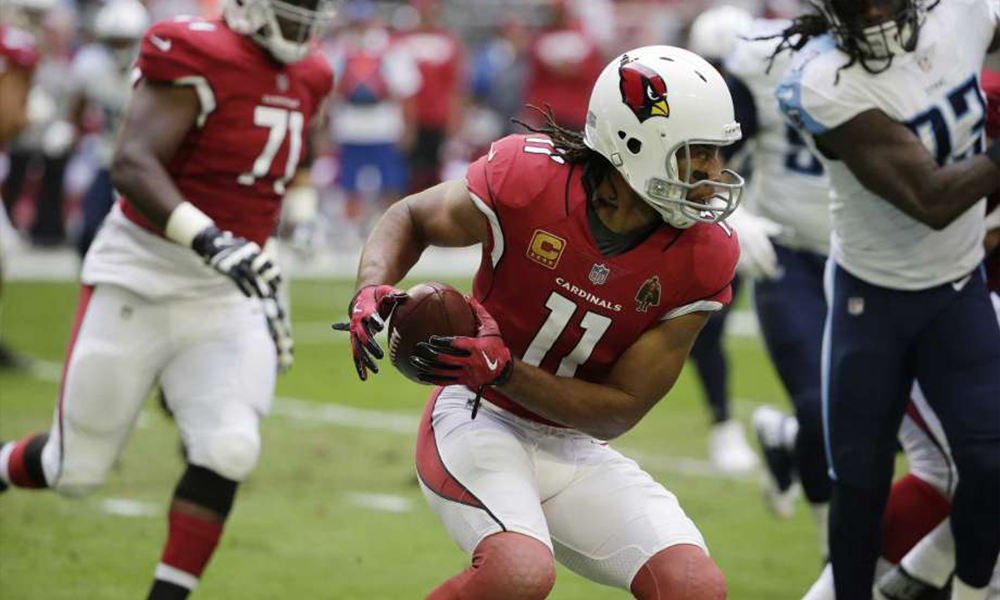 On a positive note, the Titans defense put on a remarkable performance holding another top 5 receiver, Larry Fitzgerald to 5 rec for 44 yards. They sacked Cardinals QB Blaine Gabbert a total of 8 times and held Arizona to 12 total points.

While the game plan is clear as a bell, preserve Mariota’s health for the playoffs, we have to get there first.  To make matters worse, Jacksonville defeated Seattle 30-24 taking the lead in the AFC South with three games left in the season.

Will Titans Go Vertical Against Cardinals
Will Demarco Murray Be A Titan Next Year?